Nigerians on April 14 staged ceremonies to remember the 219 schoolgirls abducted by the militant group Boko Haram in Chibok one year ago.

In Abuja, Nigeria’s capital, demonstrators sang and waved placards calling for the girls’ release. Some wore T-shirts with inscriptions such as #365DaysOn, #NeverToBeforgotten” and #BringBackOurGirlsNOW.”

The girls were abducted from their boarding school by heavily armed Muslim militants. The kidnappings provoked outrage around the world and offers of assistance from the U.S., where the #BringBackOurGirls campaign got widespread media attention.

Meanwhile, a Catholic priest in Nigeria said it was likely the children were still alive since their Muslim captors wanted to use them for ransom.

“They may not be all in one place or together,” said the Rev. John Bakeni, a priest in the Roman Catholic Diocese of Maiduguri. “Some may have died, for obvious reasons. But from the way some politicians are talking, I see their faces beaming with optimism.”

About 50 of the girls were seen three weeks ago, according to reports, although none has been rescued. In Chibok, there were high expectations as the military started combing the Sambisa forest, where the militants are believed to have hidden the children.

Boko Haram translates to “Western education is forbidden” in the Hausa language. Its insurgents have unleashed waves of violence in northern Nigeria, but the girls’ abduction is viewed as the most terrifying so far.

“It is a deep pain for the families whose daughters disappeared suddenly without a trace,” Catholic Archbishop Ignatius Kaigama of Jos, Nigeria, told Fides News Agency. “I can imagine their anguish.”

Last month’s election of Muhammadu Buhari has inspired a new hope over the children’s rescue. But in a statement on Tuesday (April 14), Buhari said he did not know whether the girls could be rescued.

But he added: “I say to every parent, family member and friends of the children that my government will do everything within its powers to bring them home.” 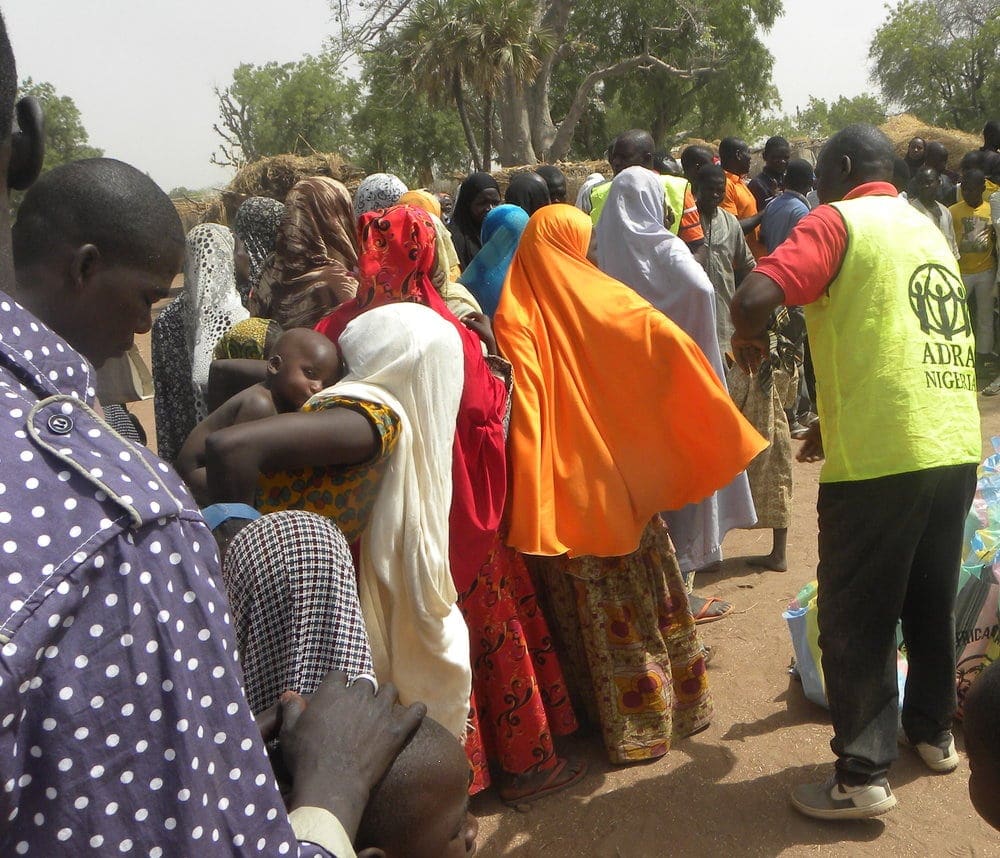 World News
​Nigeria: Christians May Back a Muslim Presidential Candidate