Nigeria’s election commission has postponed national elections for six weeks saying it would not be able to provide security for voters in the northeast region of the country most affected by the Islamist group Boko Haram.

Attahiru Jega, head of the Independent National Electoral Commission, announced on February 7 that the elections scheduled for February 14 had been moved to March 28. Nigeria is slated to elect a president for a four-year term. Goodluck Jonathan, the current president and a Christian, is running for re-election alongside 13 other candidates, including his most formidable challenger, Muhammadu Buhari, a Muslim.

Jonathan has been sharply criticized for his management of the Boko Haram crisis and some Western leaders suggested the postponement was a last-ditch effort to shore up his vote.

But church leaders in the war-hit regions welcomed the move.

“Many Christians here had not collected their voter cards and this may afford them time to do so,” said the Rev. John Bakeni, the secretary of the Roman Catholic Diocese of Maiduguri.

Bakeni said the Maiduguri region does not favor Jonathan but most people have accepted the electoral commission’s explanation of wanting to tackle insecurity in the northeast.

“I hope they can do in six weeks what they have failed fix in five years,” said Bakeni.

Archbishop Ignatius Ayau Kaigama of Jos, president of the Catholic bishops’ conference of Nigeria, told the Fides news agency: “Our hope is that this decision was made with good intentions and that, after having solved the problems cited by the Commission, elections are held.”

Meanwhile, officials of Nigeria’s Seventh-day Adventist Church regretted that its members would not vote because the elections will be held on a Saturday, which they view as the Sabbath. According to reports, the church had approached the government to move the day, but that did not happen. 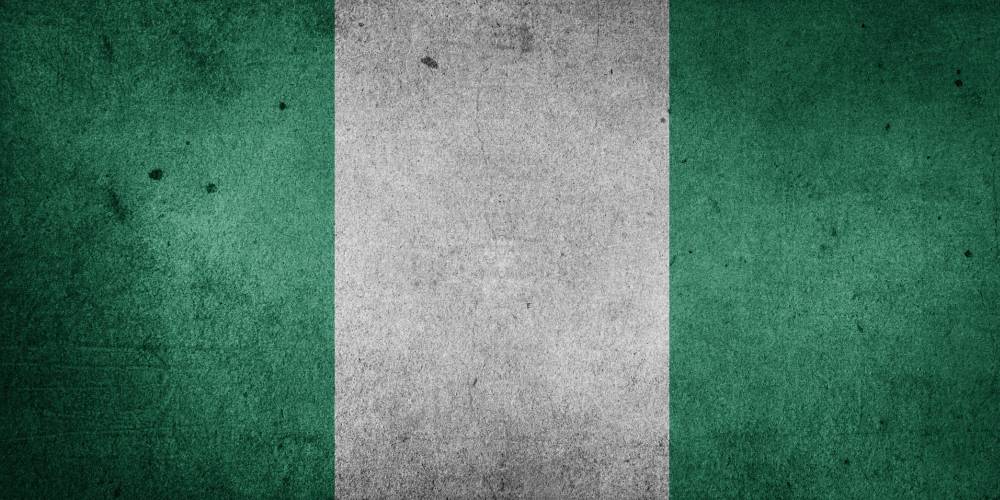 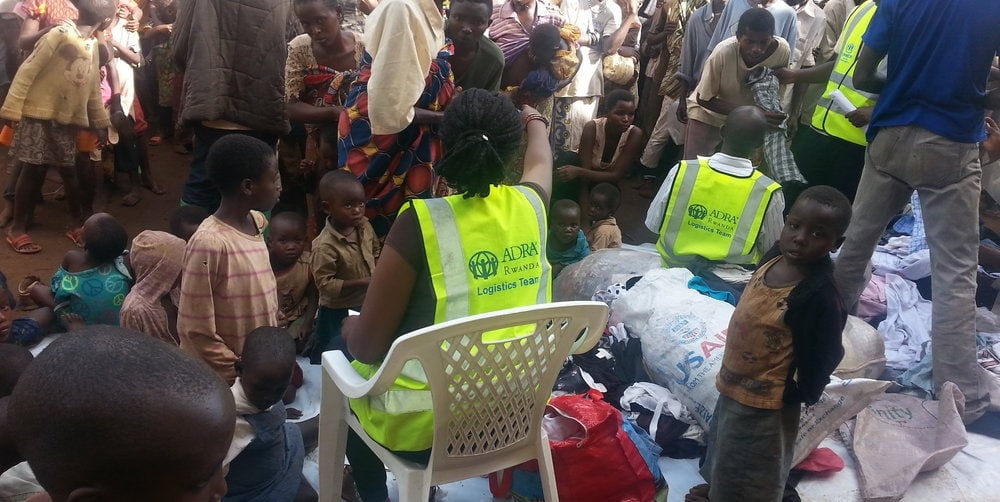 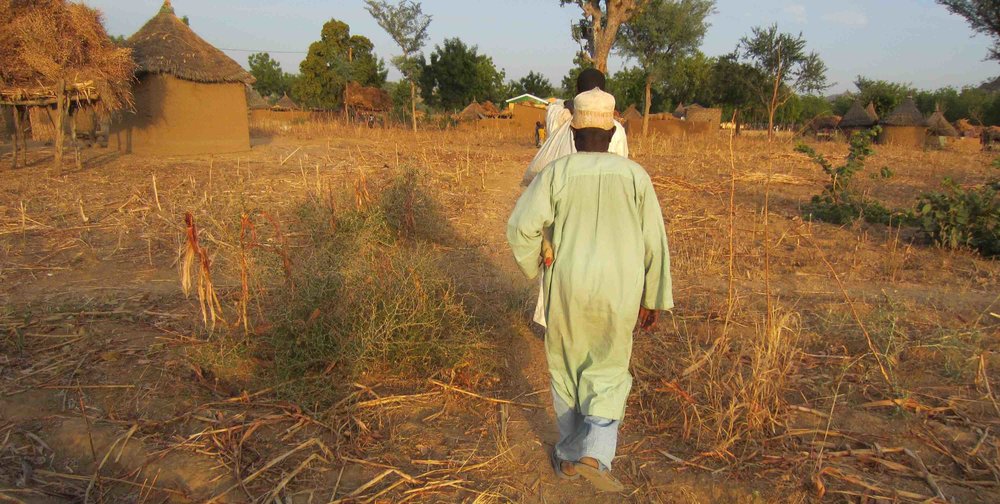