Our Roots and Mission 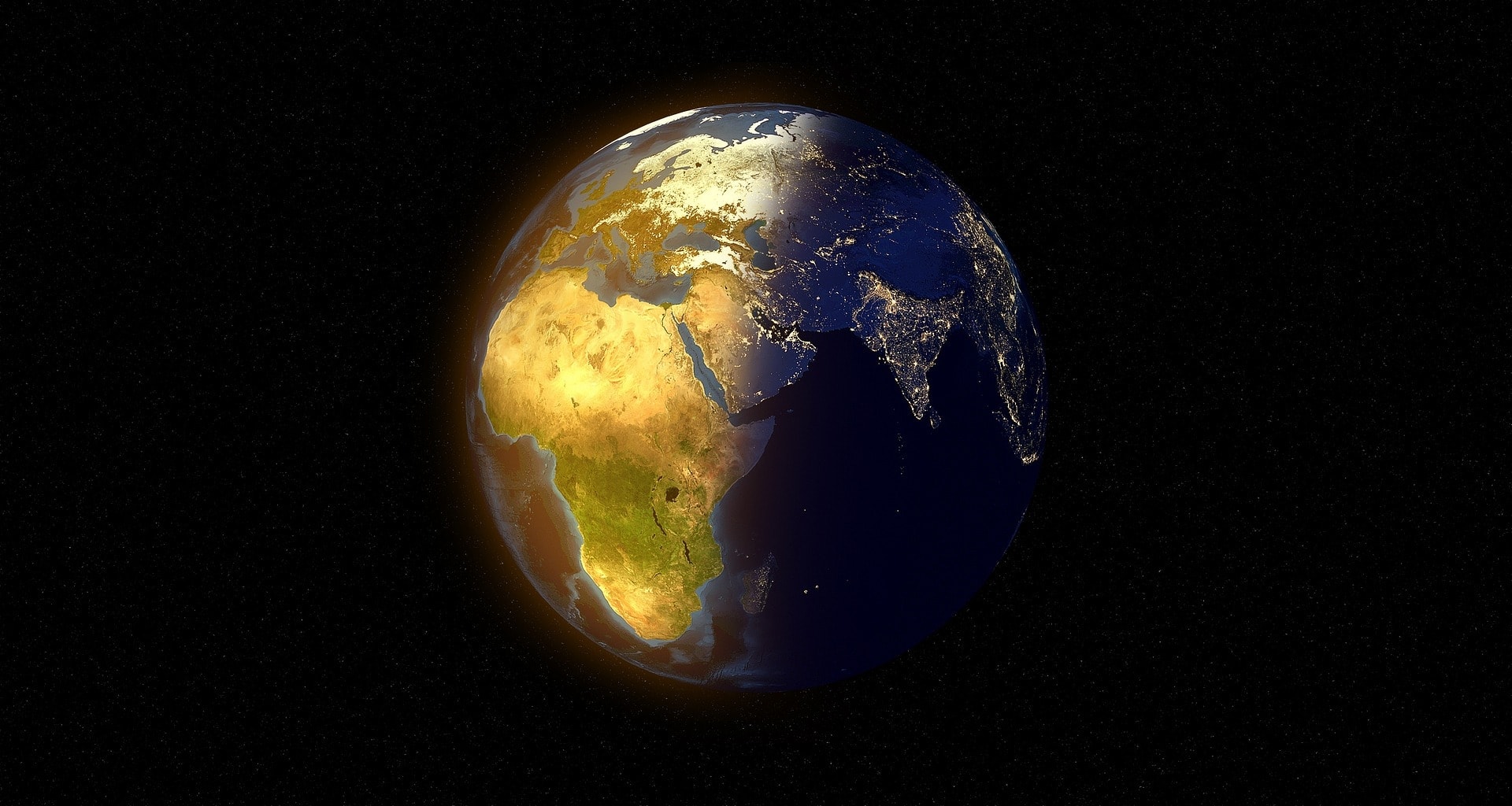 This article, written in July 1999, was included in a magazine that commemorated the 150th anniversary of Present Truth, the first publication of what would become the Adventist Review. In it, former editor William Johnsson gives an overview of our history as well as highlighting our mission.—The Editors

To a penniless preacher comes the word of the Lord: he must "print a little paper." He owns no home, has no financial backers; but he is a man of faith, vision, and determination. The 27-year-old sets his sails: he will be obedient to the heavenly calling and by hard work will turn the dream to reality.

Does this young man glimpse what will come of his deed? Can his mind stretch far enough to believe that from this obscure beginning the enterprise will blossom and flourish to encompass the sphere of Earth like streams of light, as the divine word prophesied?

Despise not the day of small things. From the smallest seed a mighty tree may grow. If God is in the plan, it cannot fail, no matter what men or demons may attempt to thwart it.

The year was 1848. A small group of Adventists, a tiny remnant left from the disappointment four years earlier, were gathered in Dorchester, Massachusetts. A young woman was among them, only 20 years old but already a wife and mother Ellen Harmon White. During the course of the meeting she was taken off in vision. When she regained consciousness she had a startling message for her husband James:

By the summer of 1849 he has the copy ready, but lacks funds to pay the printer. He seeks someone who will accept the job on speculation and finds him, not an Adventist brother, but a man prepared to take a chance on the earnest young preacher.

At last the paper is ready, 1000 copies of just eight pages in unadorned black and white. James calls it "The Present Truth": he has filled it with arguments regarding the leading edge of truth in his day the Ten Commandments and the seventh-day Sabbath.

The little band of believers kneels around the tracts with supplication and tears entreating the Lord to guide each one to a receptive heart. Then James stuffs the papers in a carpetbag and, lame as he is, trudges the eight miles to the nearest post office.

"This little sheet is free for all. Those who are interested in Present Truth, and esteem it a privilege, are invited to help pay the expense," wrote James. He also requested names and addresses of "all who are seeking present truth". The names came, the money came, and the printer received payment.

That first issue, volume 1, number 1, was dated July, 1849. Ten more issues of "The Present Truth" followed it, then the name became "The Adventist Review" and subsequently "Second Advent Review and Sabbath Herald."

On this 150th anniversary of the first issue of "The Present Truth", I stand amazed, awe-struck at the power and goodness of our mighty God. Truly, He and He alone is our Rock and Fortress, our Wisdom and Strength. He chooses the foolish things of the world to shame the wise and the weak to shame the strong, "the lowly things of this world and the despised things and the things that are notto nullify the things that are, so that no one may boast before Him" (1 Cor. 1:27-29, N.LV.).

The story of the church paper, since 1978 called the Adventist Review, is the story of the Seventh-day Adventist Church. That "little paper" was our first enterprise as a people, even though our name came only 11 years later, in 1860.

From a sporadic publication that appeared when funds were available, the Review settled into a weekly cycle that continued in unbroken succession as one of the very oldest magazines in America. It expanded into multiple editions in various languages printed in far flung locations. Every month its three-quarter million copies and more encircle the globe like streams of light.

The Church grew, bursting the boundaries of hopes and dreams, confounding the skeptics, cheering the believers. The little flock scattered abroad has become a great multitude that only the Lord truly numbers.

The church and the Review, the Review and the church: they are coterminous. In a manner peculiar to our faith communion, paper and church blend, interact, and foster each other.

Throughout Adventist history, four strands have bound together both church and church paper. Four principles have defined and shaped Adventism. Since 1996 when we introduced the "new" Review, we the editors seek to incorporate all four into every issue of the church paper and evaluate our work in terms of them:

1. Spirituality. We Adventists believe that the summit of human existence is to know God as a living reality, one on one as Saviour, Lord, and Friend. The Review endeavors to lead readers to God and to nurture their walk with Him.

2. Message and Mission. Adventists believe that Jesus is coming again soon and that the whole world needs to hear the good news of His offer of salvation. The Review seeks to challenge readers with who we are and why we exist: to call out a people who keep the commandments of God and have the faith of Jesus (Rev. 14:12).

3. Diversity. Adventists are a unique world family with a world message. The Review calls members everywhere to the privileges, opportunities, and challenges of being part of this fellowship.

4. Reader Interaction. Adventists at best are strong individual men and women who follow present truth rather than the crowd, whose conscience is as true to duty as the needle to the pole. The Review is the paper for the entire church, a place where readers learn, interact, have their say, and help shape our feisty fellowship.

These four elements represent Adventism at its best. True, both the Church and the Review at times have lost sight of them and have suffered because of it. The Review s history, like that of the Church, reveals our brokenness.

But the Lord has been, and is, patient with us. The Seventh-day Adventist Church and the Review are a work in progress, and shall be until He returns.