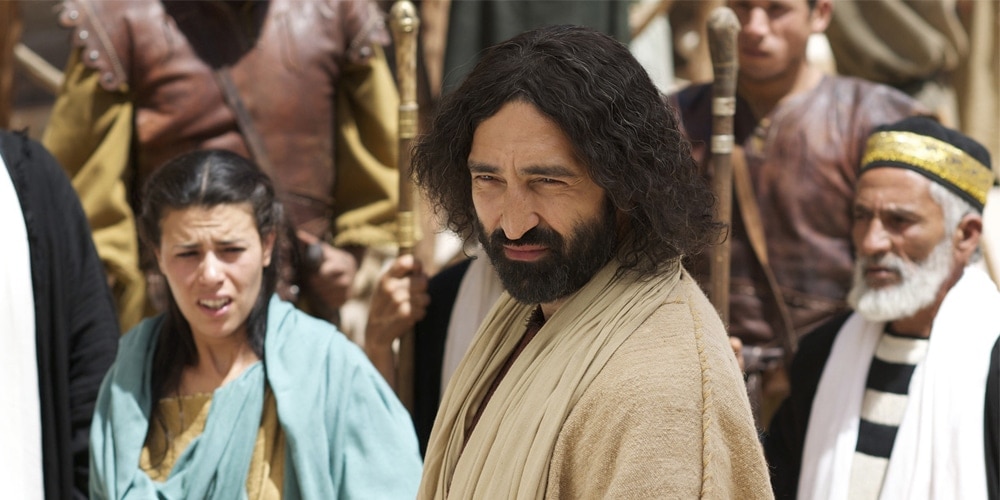 Calvin Rock, veteran author, academic, and administrator, is a retired vice president of the General Conference of Seventh-day Adventists and one of Adventism’s most respected voices on the issues this article engages. The item before you is part six of seven in Dr. Rock’s series on “The Radically Social Jesus.”

Jesus’ publicly “outed” the executioners of the woman found in adultery (John 8:1-11), showing that executing justice (Ezek. 45:9) and setting the captives free (Luke 4:18) are more than simply relieving suffering or even extricating the unfortunate. Executing justice involves exposing and disposing the structures of injustice.

This reminds us that the seminal question for social action is not simply what did Jesus and what the prophets before Him said or did—for the purpose of “mimicking” their actions; but given the principles they employed, what would they say or do were they alive today?  The answer is poignantly provided in the contrasting counsels of the apostle Paul and Ellen White regarding the treatment of runaway slaves. Paul’s counsel in the book of Philemon is that runaway Onesimus should return and that Philemon should accept him as his brother. Ellen White, on the other hand, urged firm defiance of the nation’s September 18, 1850, Fugitive Slave Law requiring all runaways to be returned if discovered.1 Although giving such contrasting advice, they were both right. This is a reminder that the socio-political opportunities of Ellen White’s day were quite advanced from the freedoms imagined in Paul’s time, and for that matter, even those of our day. Reinhold Niebuhr was right when he wrote: “Individuals of piety and goodwill do not function with duplication of the ‘then and there’ but rather with confidence in God’s purposes and commands for the ‘here and now.’”2

Our church performs valiantly in taking relief to those victimized by troublesome acts of nature and personal loss. I wonder what additional good we might be capable of doing if we:

Not to be overlooked, the complaints from the Greek widows (Acts 6:1-3) changed the early church’s structural arrangement, as, in modern times, did protests from African American Adventists. These cases model the legitimacy of Spirit-led protest against inequity inside the church. Adventists boycott the liquor industry and lobby against Sunday Blue Laws. Should we not also work against gender discrimination and immigration bias?

Solomon’s counsel is particularly instructive here: “Open your mouth for the speechless. . . . Open your mouth, judge righteously, and plead the cause of the poor and needy”3 Isaiah also encourages this social strategy, saying: “Learn to do good; seek justice, rebuke the oppressor; defend the fatherless, plead for the widow” (Isa. 1:17). And later, after condemning God’s people for failing to undo the heavy burdens of the oppressed (Isa. 58:6, 7), he plaintively laments: “No one calls for justice, nor does any plead for truth” (Isa. 59:4). Should there be any doubt as to the viable limits of Christian protest, in or out of the church, we only need focus on the socially radical Jesus stridently overturning money-laden tables at the temple gates and threatening the heartless oppressors of the poor with a whip.