Miracle on the Tundra

A desperate search and an answer to prayer bring glory to God in Alaska.

The phone rang late on New Year’s Eve. The call relayed the worst news. The Smiths* had not returned from their trip to Kotzebue, Alaska, United States.

Edna and Jose, Arctic Mission Adventure (AMA) workers, sprang into action. As members of the Selawik search and rescue team, they knew that they'd be working against the clock. Temperatures would continue to drop below zero on the tundra, and even the most experienced snow machine drivers could get turned around on the vast wasteland.

Villagers from Selawik often travel the 73 miles (117 kilometers) to Kotzebue on snow machines during the winter to replenish supplies or visit family and friends. But this night, the Smiths did not return. The search and rescue team gathered to devise a plan to find the missing couple. Three teams of two people would ride snowmobiles to different points along the known route between Selawik and Kotzebue. Before the groups departed, Edna asked if they would join her in prayer. She prayed for the safety of the teams, for the Smiths, and that God would be glorified.

All through the night, Edna prayed before the teams went out, but they returned with no success. The search was getting more difficult as the wind whipped up the falling snow, decreasing visibility and dropping temperatures to well below zero. It was 3:00 a.m. when the last team out came back to warm themselves and report that there was no trace of the couple’s snowmobile tracks.

Edna’s heart sank. “Dear God,” she prayed with tears in her eyes, “You know where this couple is. Please direct our search to find them before it is too late.”

Suddenly, Edna felt impressed to send a team back to the original location where the search had begun. She told the group about her impression and asked if everyone would pray once more, asking God to lead the team to the couple. As they held hands in prayer, Edna again implored God to save the lost couple and direct the team’s journey. With that, the search team ventured out while the rest waited.

An hour later, the Smiths walked in with their rescuers! A cry of joy erupted as everyone began talking at once. Finally, the team leader told how he had returned to the first place they had searched hours earlier, as Edna had urged. As they traversed the area, they suddenly spotted the Smiths crawling toward them. They also saw something behind the couple that they couldn't make out. As they moved closer, what they saw made the hair on their necks stand up. Wolves. With each movement the couple made, the wolves came in closer, almost at their heels. They were waiting for the couple to give up and succumb to the cold.

Once home and warming by the fire, the Smiths explained that their snow machine had broken down as they were returning to Selawik, and the only thing they could do was try to reach the village on foot. Unbeknownst to the rescuers, a herd of caribou had gone across the couple's trail, wiping away their tracks. Word spread quickly throughout the village that the God of the Seventh-day Adventists had answered the prayers of Edna and Jose. While there was great joy through a miracle on the tundra, God was glorified throughout the village as He honored the faithful prayer of the AMA workers by leading the team to the lost couple.

*Names have been changed.

News
A Movement Must Have Momentum 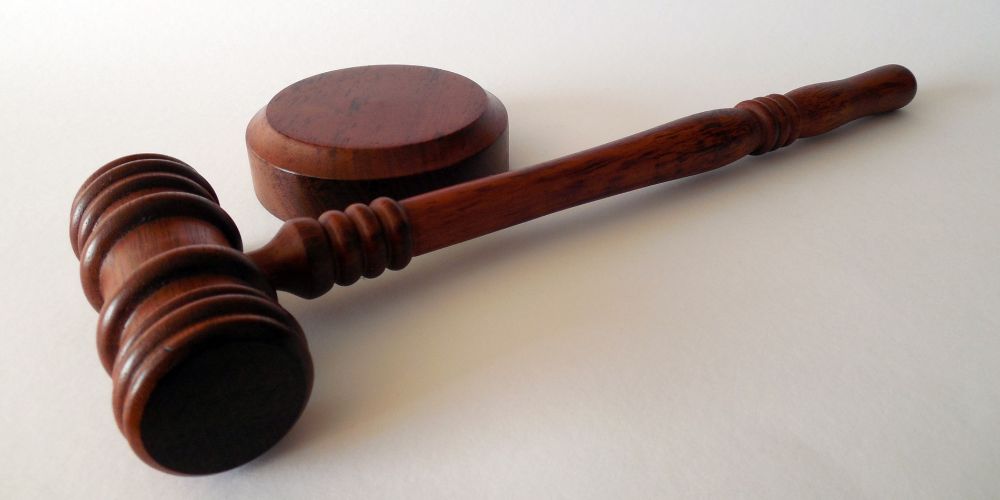