Seventh-day Adventist teenage girls who forfeited a final match of a volleyball tournament because it fell on the Sabbath hours walked away with the trophy anyway when the winning team decided to recognize their faithfulness.

Forest Lake withdrew from the final match of the tournament in Dayton, Tennessee because it would have been held after sundown on Friday.

Both teams faced an elimination final match on Friday afternoon, but after receiving word of Forest Lake’s intent to forfeit, Victory Christian players and coaches noticed Forest Lake players looking down, and a few were wiping away tears.

Victory Christian was given the champion’s trophy and banner at an awards ceremony. The team’s 13 players then realized the reason for the forfeit, and they unanimously agreed to give Forest Lake the trophy.

“We didn’t want to win that way,” Victory Christian volleyball coach Megan Huber said. “We were just glad we had the opportunity to show God’s love for them in that way.”

Nestor Osorio, athletic director for Forest Lake, said the Oct. 31 exchange was the “biggest and greatest sports-related spiritual moment” of his life.

“I've seen God's blessings in many ways in the past for our young people through sports — that's why I'm a minister in this area — but this has been probably the biggest witnessing opportunity I've personally was a part of,” Osorio said.

The National Association of Christian Athletes responded by declaring both schools co-champions, The Times reported.

"It was the best way to end our season, our last game," Victory Christian player Gabby Carlson told The Times. "It was even better than being able to win." 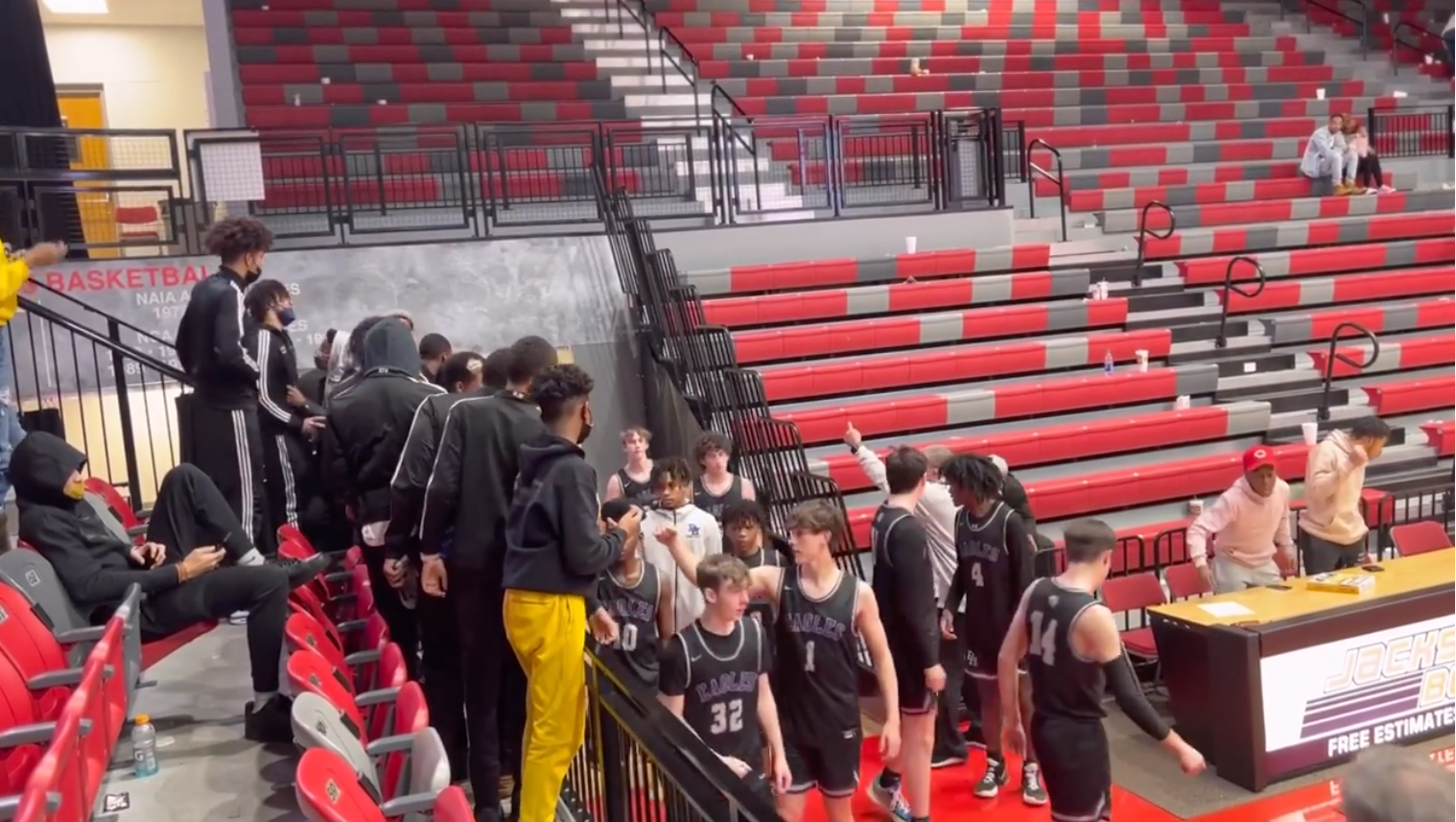 News
Victory in the Great Contest 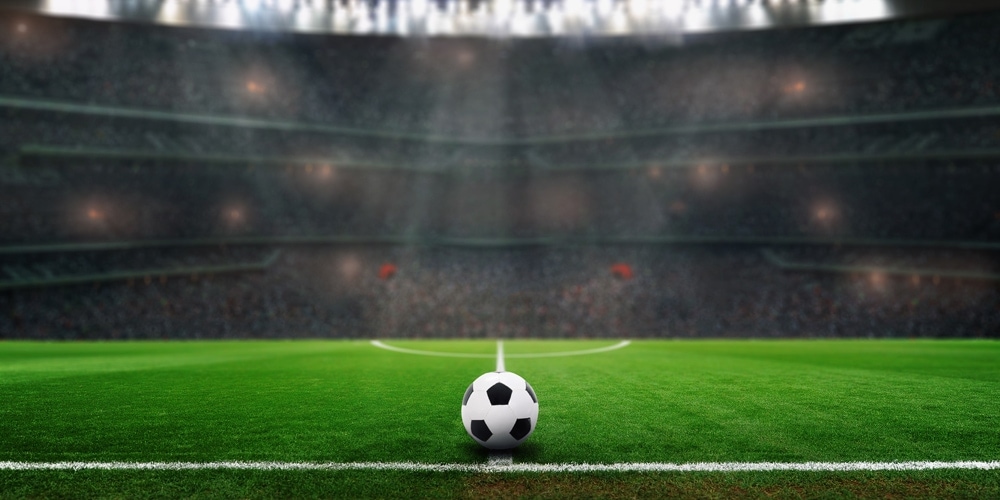