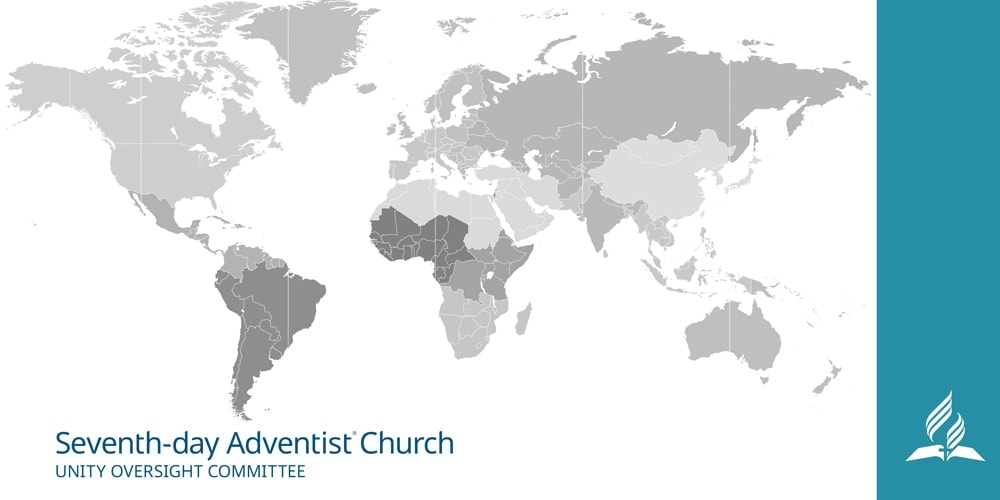 The Unity Oversight Committee met at the world headquarters on Dec. 14, 2017, with newly appointed chair, Mike Ryan (voted by the General Conference Administrative Committee), and Hensley Moorooven, secretary. At this meeting, the committee adopted a process to help it in its work of reviewing the “Procedures for Reconciliation and Adherence in Church Governance: Phase II” document referred to it by the 2017 Annual Council and developing a new or revised proposal.

“The committee unanimously agreed that this process would be an open and transparent one, in which the views of the Seventh-day Adventist world Church are taken into account,” explains Ryan. “The General Conference officers support this approach wholeheartedly.”

Quantitative data are currently being gathered through a survey of union and division presidents. Union conferences play a pivotal role as building blocks in the global organization of the Church. They are one of the four types of constituency-based organizational units and have a unique set of characteristics, including answering to a grass-root constituency. Additionally, union presidents are members of the General Conference Executive Committee with an overview of global church events. Union conferences comprise the constituency of the General Conference.

As part of the process, the Unity Oversight Committee asked all division and union presidents to answer a six-question survey about the various actions proposed in the Phase II document discussed at last year’s Annual Council and referred back to the Committee. This will help inform the Committee about details to be included in a proposed document to be presented to the 2018 Annual Council.

“Both union and division presidents have been requested to answer the six questions according to what they believe is the view of the majority of members in their territory, as opposed to their personal opinion,” says David Trim, director of the Office of Archives, Statistics, and Research (ASTR).

The survey was designed by ASTR, and is being administered by its leadership. Both division and union presidents are returning the completed survey directly to ASTR.

Due to the characteristics of unions stated above, research standards qualify union presidents as experts to assess the opinion of the majority of their constituency. The research process has also been designed so the validity of responses can be tested in the interest of maximizing the accuracy of the results.

“To ensure clarity, the survey has been made available in eight languages,”

In case of discrepancies within a region, ASTR will conduct a random sample of the membership within that region to clarify the accuracy of the reported survey results.

“The individual survey responses will only be accessible to four individuals—ASTR and Unity Oversight Committee leadership—in order to protect the integrity of the process and to ensure the data is handled appropriately,” explains Moorooven. It is the intention of the committee to share results with senior General Conference administrators and the broader Unity Oversight Committee. Aggregated results will be available to wider Adventist audiences.

“To ensure clarity, the survey has been made available in eight languages,” says Moorooven. “The wording and placement of questions in the survey contribute to its reliability.”

The Unity Oversight Committee will release additional materials between now and the 2018 Annual Council meeting in Battle Creek, Michigan. 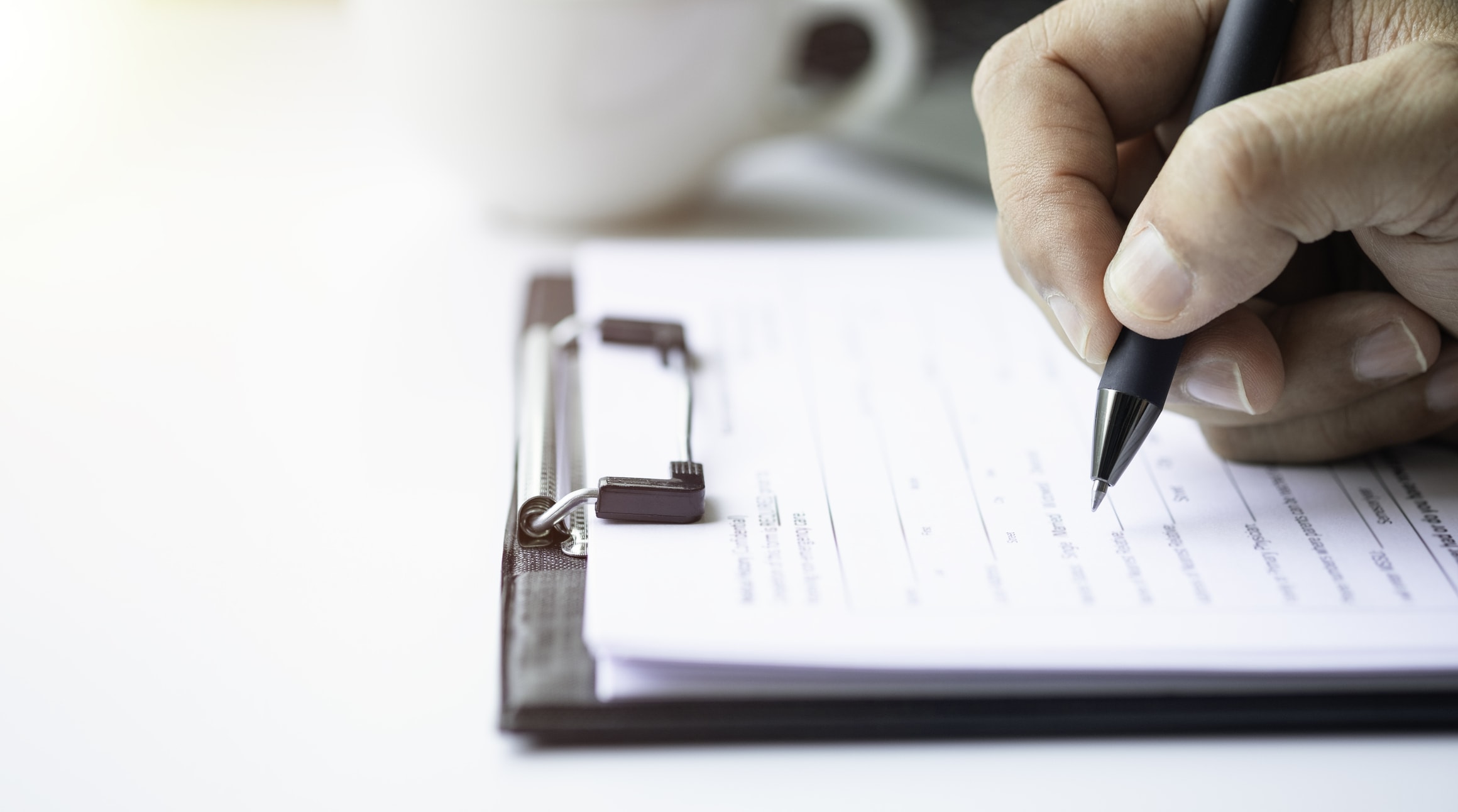