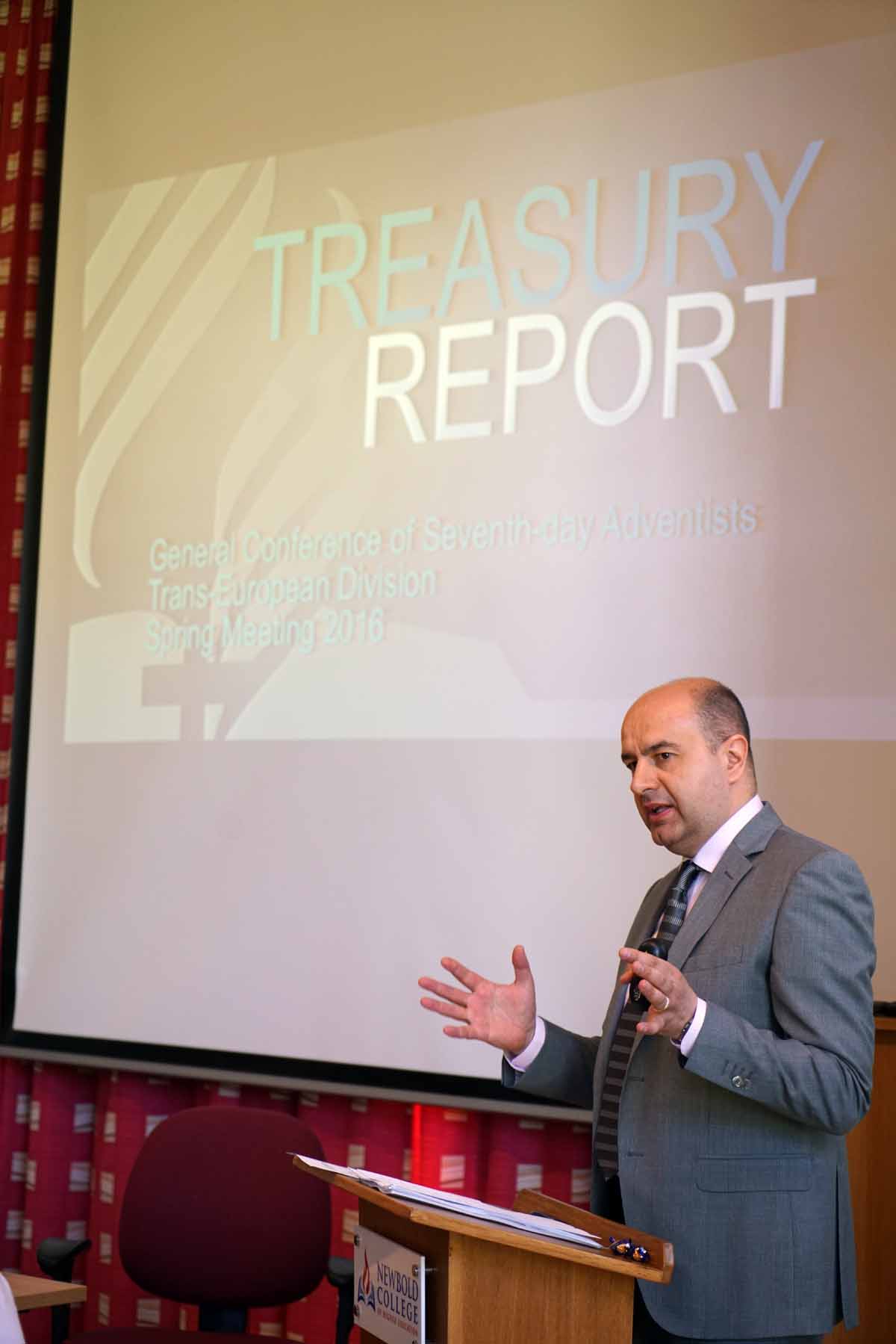 On Thursday, June 23, the British people voted by a margin of 3.8 percent to leave the European Union. With a turnout of 72 percent, 51.9 percent of the electorate made the historic decision, changing 43 years of European history since the United Kingdom joined the European Community in 1973.

Many students of Bible prophecy see Brexit as a fulfilment of the prophecy of Daniel 2:43, which predicts that the various nations of Europe “shall not cleave” one to the other. This was well expressed by an Adventist Review TV special released Friday.

However, while it is prophesied that Europe will have both strength and weaknesses, and while attempts to bring unity as under the Roman empire will never succeed, Ian Sweeney, president of the Seventh-day Adventist Church in the United Kingdom and Ireland, said that “this does not relieve us of our responsibility to promote unity, love, and commonwealth among all people.”

“The prophecy of Daniel 2 does not mean that we should not fight against divisions that are borne of racism, prejudice, self-interest and the like,” Sweeney said. “Jesus once said that the poor will always be among us (John 12.8). However, this was not to say that we should just accept poverty without working to relieve it.”

Following the exit vote, David Neal, Stewardship Ministries director for the Trans-European Division (TED), said: “The honest, Bible-believing Adventist is conflicted. For sure, the prophetic word stands. But neither can he or she be ready and willing to stand with those who are fearful of “the other,” whose actions in word and deed border on xenophobia. As valid as Daniel 2 is, without question, Christ’s parable of the Good Samaritan is of equal consideration. The Brexit campaign completely ignored this value.”

In an impassioned plea, Sweeney, whose parents were themselves migrants in the 1970s, said: “Europe will always be divided in one or another. However, we have a Christian responsibility to show our love for all people who in political debates are depersonalized and labeled as ‘migrants,’ ‘economic refugees.’ etc. We may not share the language, culture, and ethnicity. However, every man woman and child are our brothers and sisters who Christ loves and died to save.”

Trans-European Division president Raafat Kamal said division officers were “studying the implications that this vote will have on the operation of the TED office in achieving our mission in Europe.”

“There will be clearly financial and operational implications for us to consider,” he said.

He equally noted that the Trans-European Division is not just multi-lingual but multi-currency.

"The composition of Europe has changed over the years both inside and outside the church,” Kamal said. “The two European divisions have equally changed several times in terms of size and structure during their history. Change of itself is not a problem. We must simply find the best way to react to the change.”

“It may even be that in such times of uncertainty people may look more to faith based solutions — a security that as Adventists we can certainly provide,” Kamal said.

"Over the past few years, our tithe income in local currencies has been steadily increasing," Jepuranovic said. "However, the economic turbulence in the European markets in the last two years has meant that we have borne the brunt of adverse exchange rates that have reduced our tithe income in British pounds by 9.6 percent.”

This has been balanced in part by U.S.-British exchange rates, he said.

What of the future?

“The latest predictions for the European markets are at best uncertain, but over the past few years the TED has built up sufficient reserves to cover economically volatile periods such as those that we may encounter in the next few months,” Jepuranovic said.

Nevertheless, Jepuranovic is searching for ways to “improve our efficiency and effectiveness to best serve the needs of our territory.”

Victor Pilmoor, who will retire shortly as treasurer for the church in the United Kingdom and Ireland, wrote in his monthly blog that he was concerned about issues of fraternity.

“Whether one looks at the goal of inclusiveness among the nations of Europe, the freedom of partygoers in Orlando, and goodwill in the Yorkshire town of Batley (where a member of parliament campaigning for 'remain' was cold-bloodedly murdered), our societies are clearly fragmented,” Pilmoor wrote. “The arguments that rage, dwell on fear and the forces of self-interest.”

This, he said, has led to “a loss of fraternity, an unwillingness by many in society to take the abundant view that there is room for all of us, that life is not a game of winners and losers.”

“Uncompromising fear-ridden fundamentalism has filled the hearts of many to the point where self-preservation has become the object of national and religious influence,” he said.

His conclusion is a positive mantra for mission. “By contrast we could offer a world view that acknowledges the generosity of God offering grace and sustenance for all,” he said. “A perspective that our lives are to honor what God gives us, to steward the abilities and powers with which we are endowed for purposes greater than ourselves.”

Perhaps an Old Testament prophet is the one to finally guide us in our way forward. “He has shown you, O man, what is good; and what does the Lord require of you, but to do justly, to love mercy, and to walk humbly with your God?” (Micah 6:8 NKJV). 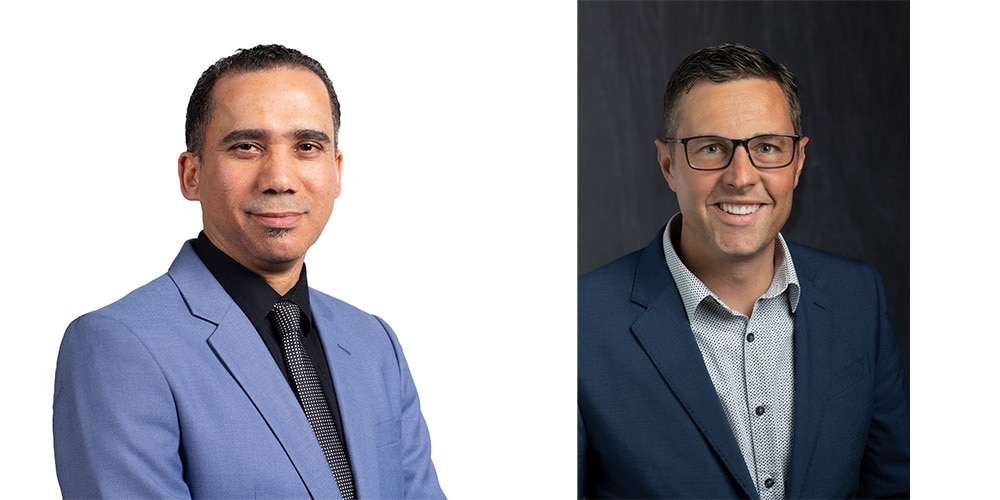