Syrian Refugees, You, and Heaven 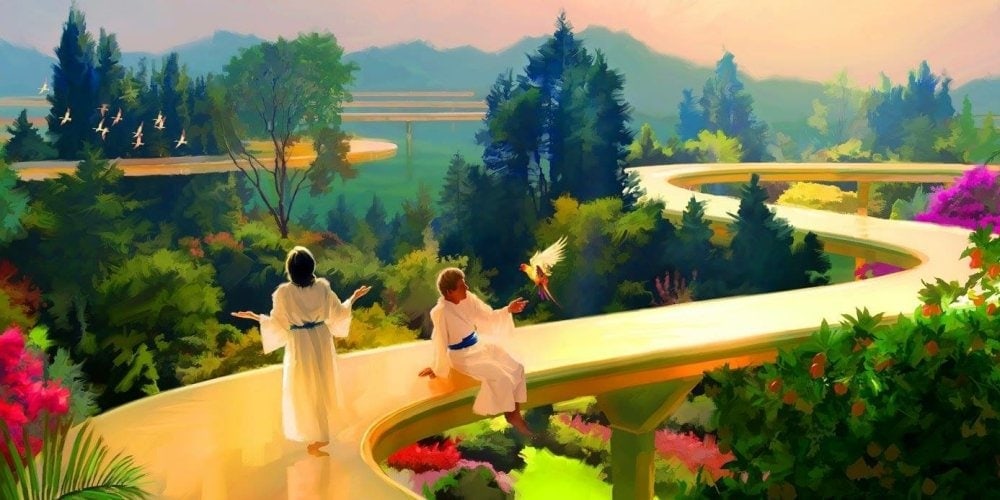 By Shawn Boonsta, speaker and director, Voice of Prophecy

On the one hand, how does a nation built by people seeking liberty and fleeing Old World problems turn away Syrians who are facing the same — or worse? On the other hand, how can you know — when so many of the refugees are Muslim — which of them might not prove to be a threat?

The horrific events from Paris are still fresh in our minds. People are understandably concerned, especially when (1) news sources reported that one of the perpetrators had a Syrian passport (which may have been a fake), (2) five U.S.-bound Syrians were recently discovered in Honduras with phony passports, (3) a new ISIS video specifically threatens U.S. targets, and new videos surface nearly every day.

People are nervous. Of course, we also remember what happened the last time the world went to war: The United States turned away Jewish refugees who ended up in camps, and it imprisoned citizens of Japanese descent. We don’t want to do that again. But still we’re nervous because of the possibility that sworn enemies might end up living in the neighborhood.

A few weeks ago, I was in Serbia, and I asked some local city officials about the Syrian refugees who were making their way northward through the country at that very moment. The people I spoke to were ill at ease.

“What bothers us,” one woman told me, “is how many of the so-called refugees are single young men without families — and most of them seem to have exactly 11,000 euros on their person. It seems as if someone is giving out packets of cash and sending in operatives with the refugees.”

Her fears were not entirely unfounded. In recent weeks, hundreds of refugees in Lower Saxony suddenly disappeared. Did they all simply decide to move on, or did they disappear into terrorist cells?

That was all before Paris. Now that so many people died in an orchestrated attack in the city of lights, a majority of U.S. state governors have stated that they don’t want Syrian refugees moving in. When some people heard that, they called the governors hard-hearted … but very few people have no hesitation. Even Mother Jones, a notoriously liberal journal, called on people to quit mocking those who have grave reservations. (It is not clear that they share the concern, however. They appeared to me more concerned with the optics for political candidates than with the issue itself.)

It’s not an easy matter. We don’t want ISIS on our shores, and yet we can’t forget the picture of that drowned Syrian toddler. It’s a dilemma that might test the wisdom of Solomon. How can we help those who need it most without endangering the people we are sworn to protect? How can we possibly know if someone is a moderate or a radical Muslim? How in the world can you screen for that?

I don’t know that I have an answer. Like most of you, I have a family, and I shudder to think what might happen if my children needed asylum and every nation turned them away. It’s an awful thought. But like most of you, because I have a family, I’m also not keen to have Paris replayed on the streets of any other city — and I don’t trust ISIS to not plant operatives among the refugees.

At this point, I’m going to fail you. I’m not going to propose a solution because while I have ideas, I don’t really know how valid they are. I’m not yet willing to commit my thoughts on a solution to print.

But I would like to point out that the kingdom of heaven faces a similar dilemma: How do they admit sinful human beings into the kingdom when dangerous angels had to be removed? Of course, God is all knowing, and He doesn’t make mistakes. But the unfallen angels are not omniscient — and that’s why God opens the books of heaven for them before He brings us home. (See Daniel 7, where the books are opened for the benefit of angels.)

“What do you want to know?” God says. And the angels who were present when Lucifer started a painful war pore through the information. It’s not that they don’t trust God; they wouldn’t be in heaven if they didn’t. And it’s not as if they are actually screening us; I doubt they’re going to reverse any decision made by an omniscient God.

But they, like us, are curious, and after a very traumatic experience — one that ultimately led to the murder of God’s Son — they naturally want some assurance that everything’s going to be OK if you and I should move into the neighborhood.