A group of Syrian refugees beamed as they received copies of the Bible in Arabic during the divine service in the Seventh-day Adventist church in Vadso, Norway, on Sabbath, Dec. 19. It was Christmas a few days early.

Last fall, a large number of refugees arrived over a Norwegian-Russian border crossing located a few miles from the town of Kirkenes in northern Norway. One of those refugees, Elias Samer Nema, arrived at a refugee center in Vadso. There he asked a woman if she knew of a church without icons and an elaborate liturgy.

“I sure do,” replied the woman, a Seventh-day Adventist who is fluent in Arabic, the mother tongue of the Syrian refugee.

The next Sabbath Nema showed up at the local Seventh-day Adventist church in Vadso, a remote town of about 5,000 people. He has attended regularly ever since.

Nema belonged to a non-denominational Christian church in Syria before he fled and has expressed joy with the fellowship he found in the Seventh-day Adventist church.

One of the few items that he was able to bring from Syria was his Bible. He wanted to tell other refugees about Jesus and to help them to get Bibles.

Hilde Huru, elder of the Vadso Seventh-day Adventist Church, made contact with the Norwegian Bible Society, which donated a number of Bibles in Arabic and Farsi for distribution among refugees.

“We see a deep gratitude in the eyes of those who received Bibles,” Huru said. “This is really important to them.”

She said the refugees have a very limited knowledge of English and only one of the Norwegian church’s members speaks Arabic, so it is difficult to communicate. But by the help of Google Translate on their smart phones, they are able to understand each other to some degree.

One of the refugees who began attending the church recently, a man from Iran, had never owned a Bible out of fear that his Christian beliefs would be revealed and put his life in jeopardy. He was so touched when he finally received a Bible he could call his own, Huru said.

Sabbath School has been transformed into a multilingual class at the Vadso church. Huru makes copies of the Sabbath School lesson in Arabic and Farsi for the refugees. Even if locals and refugees have a hard time understanding one another, they understand the Word of God as they read it in Arabic, Farsi, and Norwegian, she said.

“I have never met anyone in the Middle East with such a love for God as you have,” one refugee told the Vadso congregation.

Profile
Media Ministry Is Transforming Lives in Fiji
Despite lockdowns and restrictions, more than 600 have been baptized in 2021.
News
Adventist Church Launches TV Channel in France 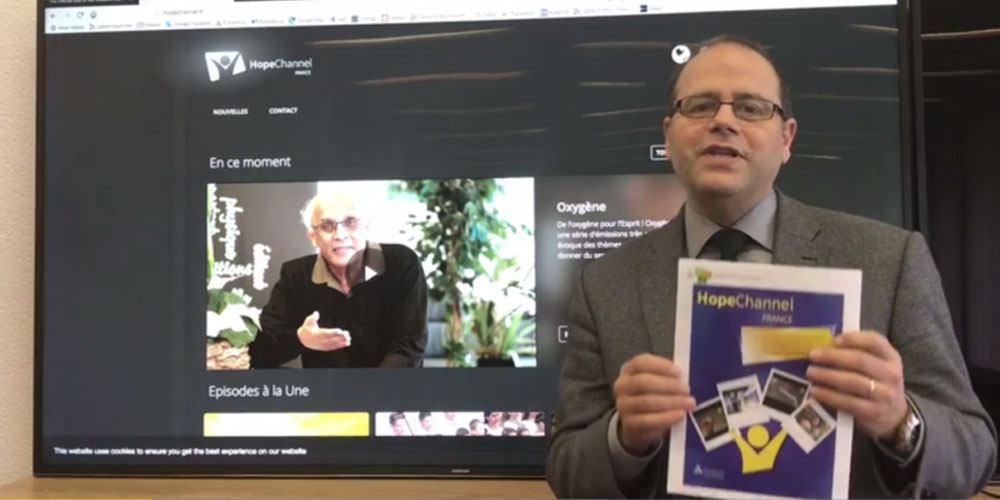