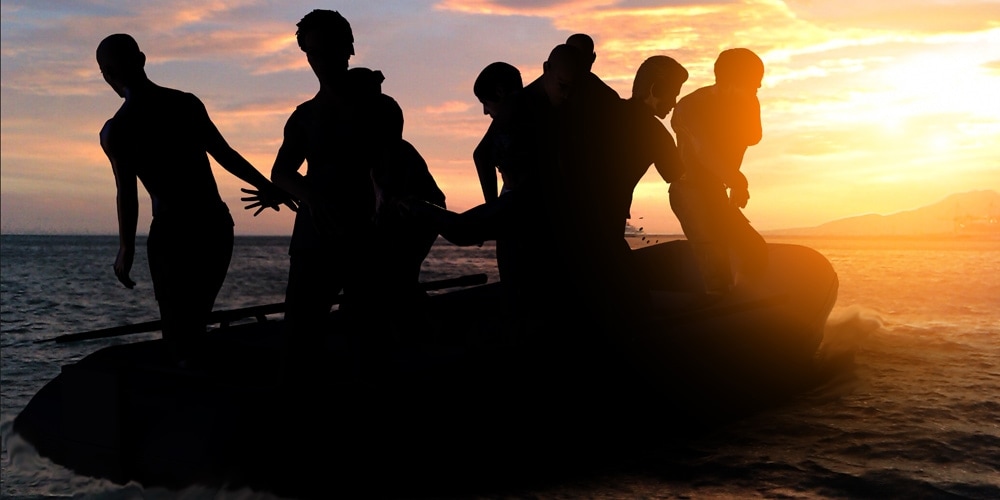 A pastor from the Forest Lake Seventh-day Adventist Church, in Apopka, in Florida, has traveled to the nation of Lebanon to personally meet some of the thousands of Syrian refugees stranded in refugee camps in that Middle Eastern country.

Pastor Bernie Anderson, who for the last four-and-a-half years has served as the College and Young Adult Pastor of the church located just north of Orlando, said that his church feels the burden of loving those in dire need.

“Love pays attention to suffering,” Anderson said in an interview by the Orlando-area news outlet mynews13.com. “We’re [doing] everything within our power to keep [refugees] at the forefront of our hearts and minds.”

Indeed, Anderson shared that months ago, before the issue of accepting Syrian refugees became so contentious in the United States, his local church was taken aback when learning that roughly half of the displaced refugees in Syria are children.

“That really struck a chord with our congregation, because we care a lot about children,” Anderson said to the news outlet. He then decided to partner with World Vision, a global Christian humanitarian organization, to prepare “Promise Packs,” care packages containing a blanket (treated for mosquitoes), pencils, a flashlight, batteries, hygiene items, and school supplies, among other items. Under the co-ordination of Pastor Anderson’s wife Christina, the church members put together 500 kits that were sent to refugee camps in Lebanon last December.

Now he is ready “to walk the walk,” to go there and spend five days seeing and hearing up-close and personal the stories the refugees might want to tell him.

“They are real people experiencing real suffering,” Anderson said in an e-mail, sent to Adventist Review hours before boarding his plane to Lebanon. “I’m praying that I will be able to convey how important it is for us not only to talk about the issue but [also] to act with courageous compassion.”

While Anderson does not know whether he will be able to meet some of the very children who got their care packages prepared by the Forest Lake Church, he says it would be a plus.

“I really pray that I get to see a young kid opening that backpack, maybe for the first time,” he said.

Anderson was recently invited by World Vision to speak about his project in an Advocacy Summit in Washington D.C. The event brought together about 50 pastors, strategic partners, donors, and church leaders, for moments of sharing and training.

Among other things, “we learned how to speak respectfully but truthfully to lawmakers, regarding foreign aid,” Anderson shared with Adventist Review. “There is some concern that foreign aid could be cut, which would impact the most vulnerable people around the world, especially children.”

Anderson made clear that his motivation is not political but based on love and compassion. “We’re trying to figure out how we can serve and help those who are hurting,” he said. “We [want] to find a way to serve people, and to lift people up and to love them.”