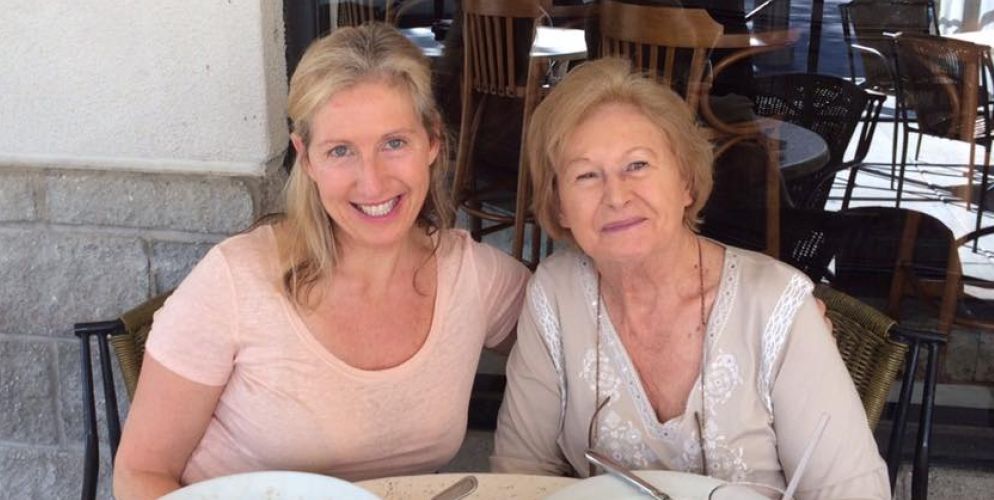 Anna Bacchiocchi, the widow of renowned Seventh-day Adventist author and theologian Samuele Bacchiocchi, died of apparent carbon monoxide poisoning in her home near Andrews University in the U.S. state of Michigan.

Bacchiocchi, 77, was found dead by her son and daughter-in-law in her Berrien Springs house on Aug. 7, said Paul Toliver, police chief of the Berrien Springs-Oronoko Township Police Department.

When police officers arrived, they also found that her dog had died in the house.

“Through their experience, the officers believed it was possible the air quality in the home was hazardous and quickly left the home with the victim’s son and daughter-in-law,” Toliver said in a statement carried by local news media.

A subsequent test of the house registered high levels of carbon monoxide. No evidence of a gas leak was found in the house, leading investigators to believe that Bacchiocchi’s car might have been accidentally left running in the attached garage.

Paramedics treated Bacchiocchi’s son and daughter-in-law, two police officers, and two firefighters for exposure to carbon monoxide at the scene.

She befriended Samuele Bacchiocchi in high school and, after completing her nursing degree at Clinique La Lignere, Switzerland, she married Samuele on Dec. 21, 1961, in the chapel at Andrews University's Seventh-day Adventist Theological Seminary.

Following a missionary stint in Ethiopia from 1963 to 1969, the couple moved to Rome for Samuele Bacchiocchi to complete a doctorate in church history at the Pontifical Gregorian University. He was the first non-Catholic to study at the university since its establishment in the 16th century, and he used Vatican libraries to research the decline of Sabbath observance in the early Christian church for his doctorate. He later rewrote his work into his best-known book, From Sabbath to Sunday.

In 1974, the Bacchiocchi family moved to Andrews University, where Samuele taught church history and Anna “brilliantly managed the home and education of three successful children,” the university said.

“Anna was a lady of kindness, grace, and beauty, with culinary skills that delighted all palates,” it said. “But most importantly, she was a woman of faith who daily lifted up her family and community in prayer.”

She is survived by her two brothers, Antonio and Martino; her sister, Gina; three children, Loretta, Daniele, and Gianluca; two daughters in-law, Michelle, assistant professor of teacher education in the Andrews University School of Education, and Silvia; and five grandchildren, Christiano, Lauren, Isabella, Gianna, and Enzo.

Her husband, one of the best known Adventist scholars outside the Adventist Church, succumbed to liver cancer at the age of 70 in 2008.