Left Behind: The Suicide Survivor’s Perspective

I first confronted suicide when I was the head assistant dean in the dorms at Avondale College in Australia. The dean of men sat down beside me during morning worship one day and quietly asked, “Remember Johnny*?” I nodded. He had left partway through that year to go home.

“Well,” continued the dean, “last night he drove his car up into the hills and ended his life.”

I immediately reflected on what difference we might have made if we had been aware of his depression. Could we have changed the course of his decision? Then came the soul-wrenching thought . . . What happens to him and his eternal destiny?

Almost 20 years later I faced more questions. “David, what will I say to my brother? What can I say at the funeral? There is no hope beyond the grave for his son. He took his own life.” The agonized questions came from a grieving pastor. Then the same question from a grieving school staff member following the tragic action of a student in Year 8. And again, the same question from a distraught spouse.

What do we believe about suicide? What does the Bible teach? Where did the common Christian acceptance of suicide as a mortal sin come from? Is it really biblical?

Suicide is seen as a self-inflicted, intentional death.1 One of the best Christian books on suicide was written by Lloyd and Gwendolyn Carr in response to their daughter-in-law’s suicide just after she turned 30. The prevailing attitude they encountered in the Christian community was that real Christians do not commit suicide. The Fierce Goodbye: Hope in the Wake of Suicide gives a biblical and historical perspective to the apparent truism that is prevalent in the Christian community and also within Adventism.

In the early Christian church, after A.D. 100, a theology of martyrdom developed, upholding the belief that true discipleship was a martyr’s death. It was so strong that a Roman governor told the Christians “if they wanted to die, they should go and cast themselves over the cliff, rather than ‘keep troubling the magistrates to execute them.’”2

This is the context to Augustine’s appeal (A.D. 415) to the command “Thou shalt not kill” as expressly forbidding suicide. This was also the church’s attempt to wipe out martyr theology. Aquinas, in the 13th century, reinforced the connection between suicide and mortal sin with three key arguments from nonbiblical sources:

1. Suicide was a denial of the self-love for life inherent in every being (Josephus).

2. It was the right of the state to deny suicide privileges (Aristotle).

3. Since life is God-given, only God can take it back (Josephus).3

Thus, the church ruled that suicide was a mortal sin and a person committing suicide could not be buried within the general church cemetery and would not be in heaven. This perspective has permeated Christendom ever since.

Perhaps surprisingly, it appears that a growing awareness of the need for support during lockdowns has held suicide at normal rates, at least in Australia.7 The data released by the three most populated states, Victoria, Queensland, and New South Wales, provide no evidence of any increase relative to previous years, up to September 2021.8

However, anecdotal and emerging statistics in America show a troubling increase, with at least 25 percent of young people indicating they have contemplated suicide since the COVID-19 pandemic, impacted by lockdowns and restrictions.9 A fascinating insight on the effect of isolation and lockdown is highlighted with the following: “According to a meta-analysis co-authored by Julianne Holt-Lunstad, a professor of psychology and neuroscience at Brigham Young University, lack of social connection heightens health risks as much as smoking three-quarters of a pack of cigarettes a day . . . every day.”10

Carol Graham generalized from her analysis that poorer, more vulnerable countries and communities were more susceptible to emotional trauma and the negative impact of the COVID-19 pandemic. She noted a comment by Karen Deep Singh in October 2020: “Lockdowns resulted in millions more Indians entering poverty and exacerbated one of the highest suicide rates in the world.”11 In the current acute pandemic stress in India, it will be horrendous to finally review the statistics as they are collated, almost two years later.

The Bible records six examples of suicides, all of which suggest that “death with honor” is preferable to either torture or public humiliation.12 It is treated in the various accounts as simply another death with no moral judgement. They give no sense that it is a sin. The six examples are Abimelek (Judges 9), Samson (Judges 16), King Saul (1 Samuel 31), Ahithophel (2 Samuel 17), Zimri (1 Kings 16), and Judas (Matthew 27). Where possible in these examples they were buried in the family tomb.

Come back to the example of Samson in Judges 16. He chose to take his life and take out many of his enemies with him. Yet Hebrews 11:32 records Samson’s name in the honor roll of faith heroes. That is incredible comfort to those who are suicide survivors — having lost a loved one to suicide.

In many cases, people contemplating suicide are depressed, have a chemical imbalance, and are not in their right minds. Rather than the church having the power to determine one’s eternal destiny, the question that Abraham asked God in Genesis 18:25 in relation to the pending judgement on Sodom and Gomorrah is so pertinent: “Will not the Judge of all the earth do right?” Leave it to God.

As the Carrs concluded, while there is no valid biblical grounds for the church’s condemnation of suicide, we do not encourage the act. “Christians can and do take their own lives, but even in this situation, God’s grace is sufficient.”13

The original version of this commentary was posted on Adventist Record.

*Name has been changed to protect identity.

10 Rebecca Dolgin, “The Impact of COVID–19 on Suicide Rates,” <www.psycom.net/covid-19-suicide-rates>.

11 Carol Graham, “The human costs of the pandemic: Is it time to prioritize well-being?” (November 17, 2020) <brookings.edu/research/the-human-costs-of-the-pandemic-is-it-time-to-prioritize-well-being/>. 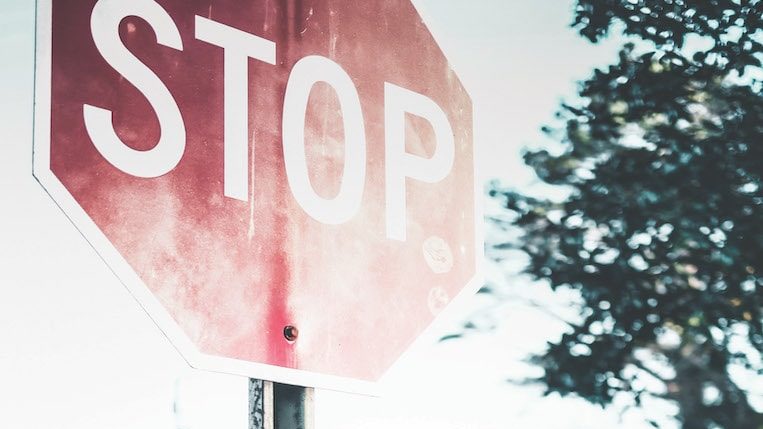 Magazine Article
The End of Confusion
Hananiah, the liar prophet, being dead, yet speaks.
Commentary, Magazine Article
Is Science the New Spiritualism?
An Adventist theologian and scientist discuss the future of consciousness and the afterlife. 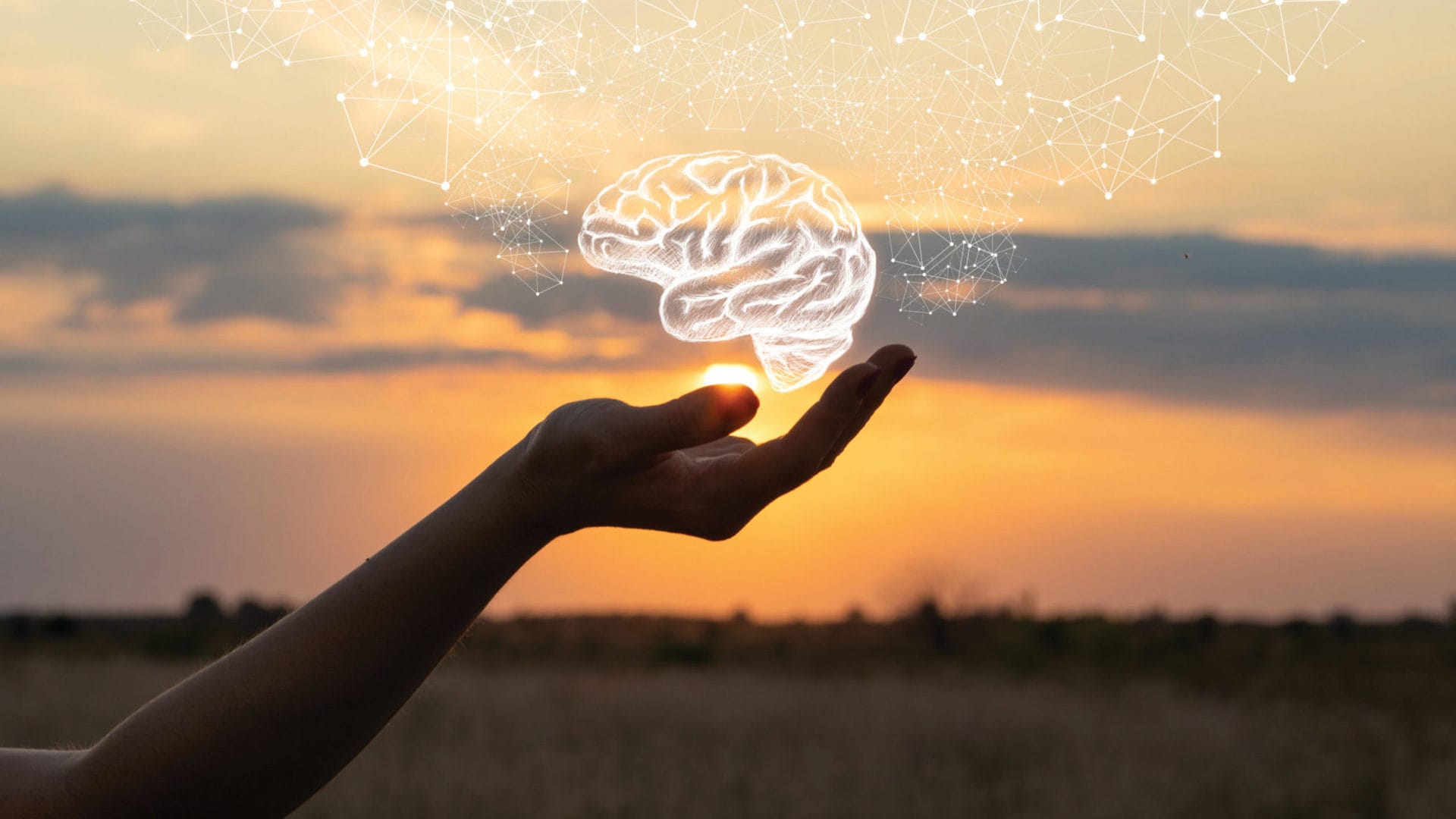