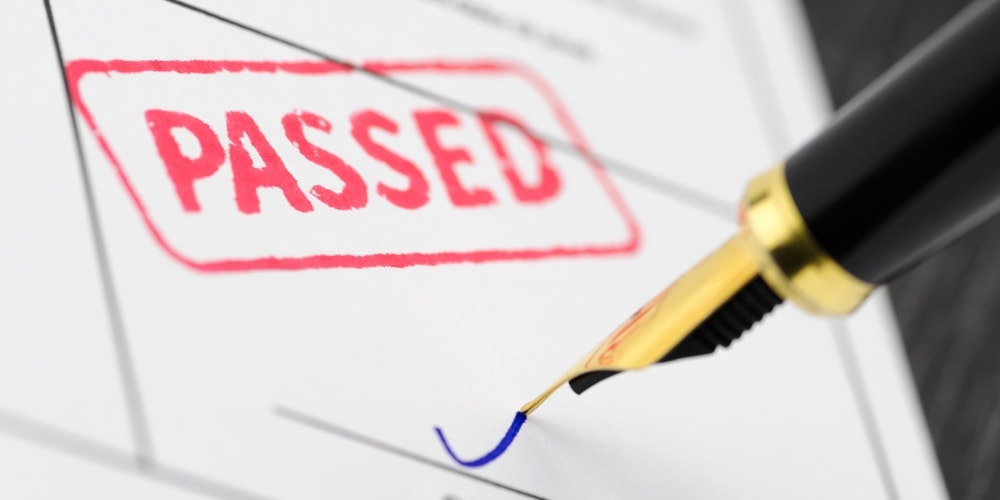 The more than 550 attendees, guests, presenters, and government officials from 65 countries discussed the relationship between religious freedom and societal stability, including protection of other human rights and economic development. They recognized that threats to religious freedom and other beliefs are serious and are on the rise.

IRLA President John R. Nay said it was clear from all speakers that everyone “must respect the right of all people to believe in God in their own way or not to believe if that is their choice.”

“We must stand up for others to have the same freedom and by supporting religious liberty for all, we also will be promoting peaceful coexistence,” he said.

Nay thanked speakers for their thought-provoking talks, the analysis they outlined, the challenges they pointed to and attendees for past, present, and future efforts to help ensure religious freedom and peaceful coexistence.

World Congress participants adopted by consensus several resolutions, including “a call upon the nations of the world to promote actively the principles of freedom of religion or belief as elaborated in Article 18 of the Universal Declaration of Human Rights,” and “a call upon the people of the world to reacquaint themselves with the foundational human rights documents…to emphasize the importance of freedom of religion or belief.”

Congress participants also agreed to “encourage clergy, educators, and others…to emphasize and teach that freedom of religion or belief is both an important legal right and a crucial societal value,” and to “request the IRLA to continue to identify concrete ways for individuals and its local chapters to engage in religious freedom advocacy.”

Among other items, the resolutions passed included a commitment to “encourage national and international actors to avoid stereotyping of any groups or individuals based on prejudices, preconceptions, or assumptions;” and also to “encourage religious and other leaders to recognize the danger of religion being hijacked and misused for non-religious goals.”

Participants also agreed to authorize the broad distribution of these resolutions.

“IRLA has been blessed with his leadership as president,” said IRLA General-Secretary Ganoune Diop. “His practical insights and ability to translate ideas into concrete actions for the benefit of the human family, have made us better people.”

Other honorees included prolific author, editor, and international scholar W. Cole Durham; Office of the General Counsel at the General Conference of Seventh-day Adventists Karnik Doukmetzian; and Knox Thames, Special Advisor for Religious Minorities in the Near East and South/Central Asia at the United States State Department in Washington, D.C.

IRLA was chartered in 1893 by leaders of the Adventist Church to promote religious freedom for all. It soon became a global movement by people of other faiths, Christians and non-Christians alike. Currently, IRLA has a very diverse board comprised of Seventh-day Adventists, Catholics, Baptists, and Methodists.

“IRLA understood very early that religious freedom could not be for one community alone,” said Diop. “It is the reason why we are committed to promoting religious liberty for all.”