By John Bradshaw, speaker and director of It Is Written

In the Western world you can read a Bible — or not. You can believe whatever you want about God. You can attend the church of your choice or no church at all. But it’s easy to forget just how much religious freedom costs.

Recently, I was in St. Andrews, Scotland, filming an It Is Written television program, when I noticed the initials “PH” spelled out in cobblestones on a street. Many people who visit St. Andrews today do so in order to visit the famous St. Andrews golf course, considered to be the home of golf. The ruins of the St. Andrews cathedral and castle are also popular attractions, as well as the university itself — the place where Prince William met his wife, the Duchess of Cambridge, known then as Kate Middleton.

Yet the story behind those cobblestones speaks to one of the most important gifts God has ever given the world.

While studying in Paris, a young Scotsman named Patrick Hamilton was exposed to the teachings of Martin Luther. He returned to Catholic Scotland a few years later, espousing the doctrines of the Reformation, and he quickly found himself on the wrong side of the establishment.

In 1527, knowing he would be tried for heresy, Hamilton fled to Germany. But months later he returned to Scotland, and was soon summoned to appear before a Catholic council. Hamilton attended the council having been assured his life was in no danger. But that assurance was worth little. Archbishop James Beaton had Patrick Hamilton executed, burned at the stake outside St. Salvatore’s Chapel at the University of St. Andrews.

At the age when a person is typically getting established in a career or completing a master’s degree, Patrick Hamilton was standing boldly for his faith. He died aged 24.

Close to St. Salvatore’s Chapel — and the location of Patrick Hamilton’s demise — are the ruins of St. Andrews castle and more initials paved into the ground. The “GW” visible on East Scores Street marks the spot on which Cambridge–educated George Wishart was hanged and burned at the stake by the same Catholic archbishop responsible for the death of Hamilton. Wishart was only 33 when he was put to death. Like Hamiton, he was executed for his Protestant faith and his unwillingness to yield his conscience to the dictates of the ruling Catholic church.

What’s interesting about Wishart is that he knew all there was to know about Hamilton and his gruesome death. Even though Hamilton’s initials weren’t paved into the ground at that time, Wishart knew exactly where and how and why Hamilton died. Yet he didn’t back away even slightly from his commitment to the Bible.

In other words, he knew his faith in God and his insistence on believing and teaching the Bible would likely lead to his death. And he believed and taught and preached the Word of God anyway.

While there are parts of the world where to be a Christian means to risk your life, in the Western world being a Christian rarely means even being inconvenienced. In many places being a Christian is a positively good thing, even helpful for one’s reputation or standing in the community. In the West, we don’t know the persecution some are going through. Faith doesn’t cost nearly as much as it cost Hamilton and Wishart.

And maybe — in some ways — that’s not really such a good thing.

A Chinese friend once told me he believed the end of persecution against Christians in China would be disastrous for the church in that country. In some parts of Europe, church leaders reported declining commitment to God as prosperity and the influence of the West increased.

Scotland was once a proudly Christian nation. Today, less than half of Scotland’s 5.3 million people identify as Christian. While tourists flock to Edinburgh, Scotland’s capital, and walk the streets once walked by the great reformer John Knox, it seems little thought is given to matters of faith.

A small, raised, round platform — a monument to martyrs not far from St. Giles’ Cathedral — is located close enough to bars and restaurants that it serves mainly as a congregating point for drinkers and revelers. Early on a Sunday morning when I left Edinburgh, the monument was littered with beer bottles and covered with paint.

Close to that monument is Greyfriars Church, where the Scottish Covenanters made a bold stand for their biblical faith and where not many years later a large number of Protestants were imprisoned. Many were executed. Others were sent away into slavery. Reminders of the battle for religious freedom stand witness to the great opportunities we have — and so often waste — to use religious freedom for the best possible purposes.

It cost a lot to be a believer in 16th- and 17th-century Scotland. Many paid the supreme price.

It has never been easier to be a follower of Christ and His word.

Maybe, in some ways, that’s what makes it difficult.

Article
How the Church Began
The four crucial steps Jesus took.
News
“If We Don’t Protect Religious Freedom, We Don’t Deserve It” 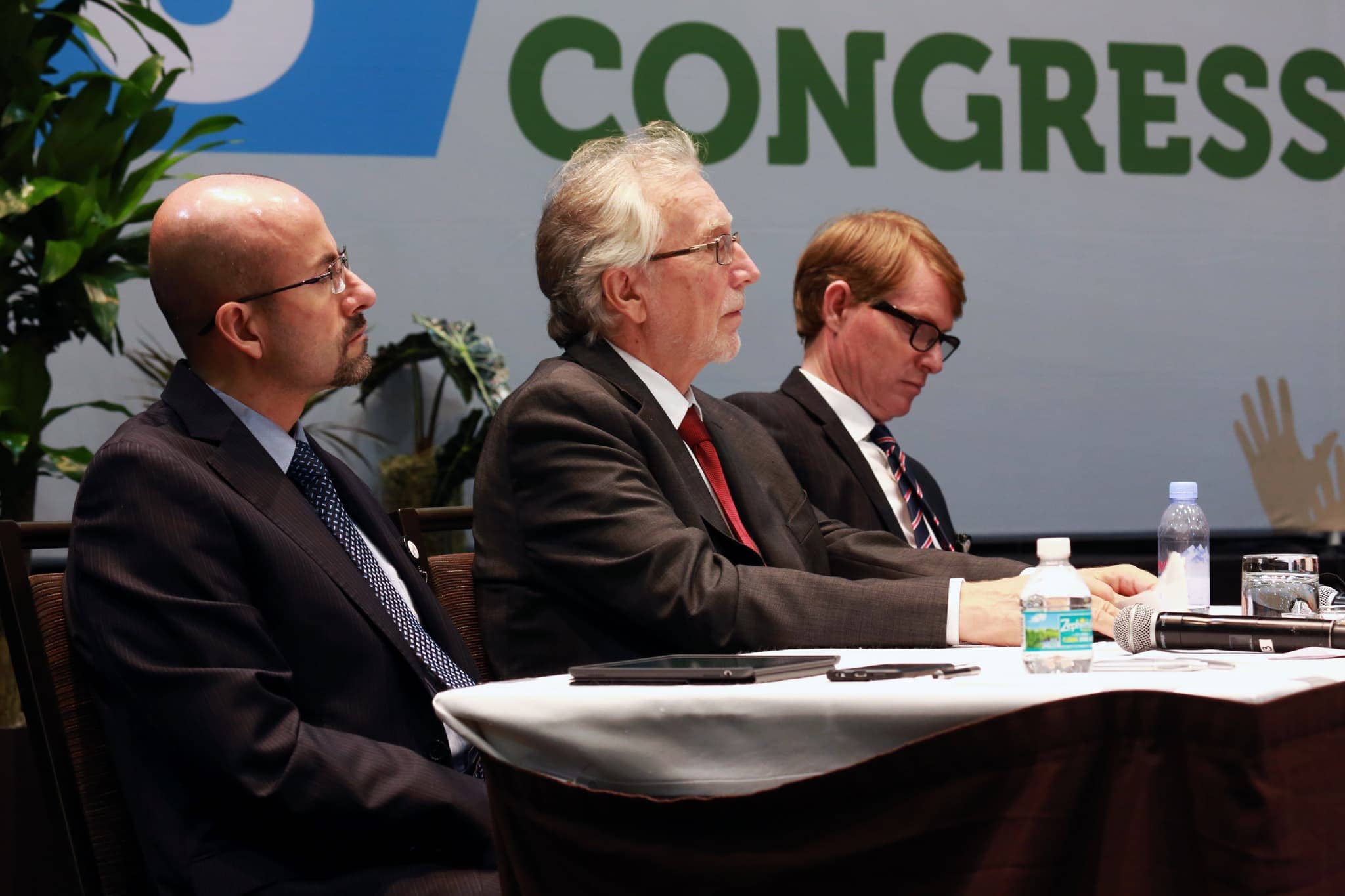