Scores of Pathfinders from seven Arab countries pitched tents on a desert dune for a first-ever Gulf camporee where they were encouraged to live upright lives that allow others to recognize them as children of God.

About 200 children and adults gathered for the three-day weekend of worship and scouting activities, including a parade, at the Sharjah Scout Mission in Sharjah, United Arab Emirates, Adventist Church leaders said Thursday.

Jonatán Tejel, Pathfinder director for the Adventist world church, challenged the children to let their lights shine in their areas of influence.

“The Bible says you are the light of the world and that no one lights a candle and hides it under the table,” Tejel said. “So we expect you to let your light shine everywhere you go so that when people see you, they will know that you are children of God.”

About 150 children, including Adventurers under the age of 10 and Master Guides who have reached the top rank of Pathfinders, received various certificates, awards, honors, class pins, and ribbons during an investiture ceremony.

“We are very thrilled that the Lord has blessed us and we were able to have this first camporee in the region,” said Lynn Lukwaro, Pathfinder director for the Gulf Field.

“It was a great honor and privilege for us to be invited to be part of this auspicious event, and we were very blessed,” said Muyi Oyinloye, a pastor for Adventist churches in Bahrain and Qatar, who took part in the parade.

News
A Pathfinder Club, a Stop-Smoking Program, and Jesus 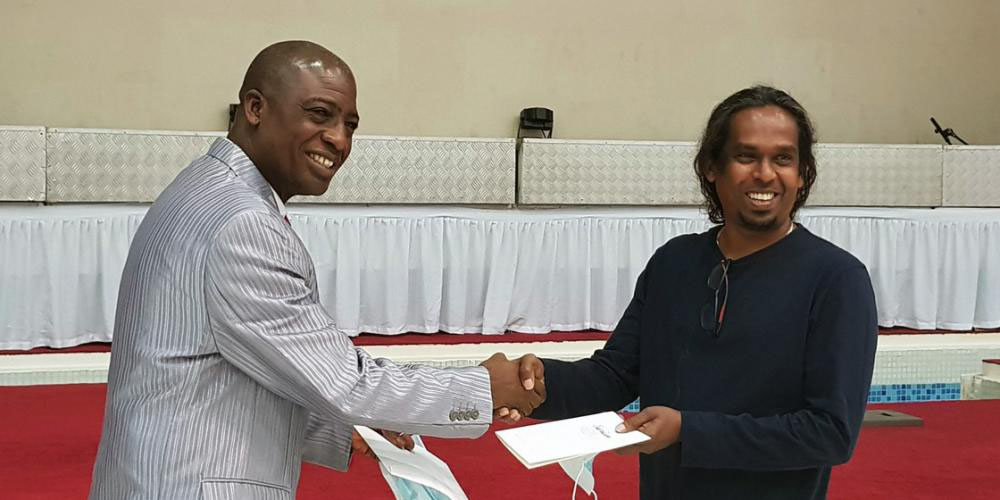 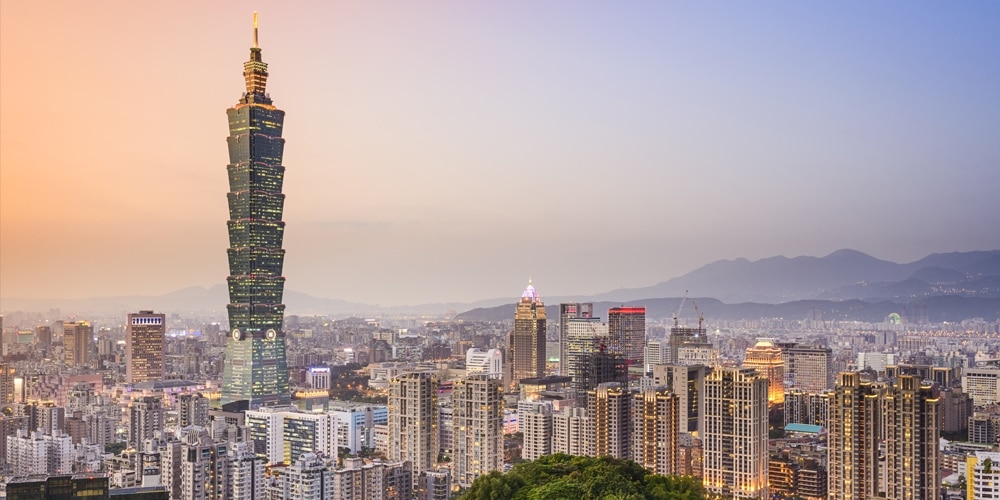