"Hero of Hacksaw Ridge,” a paperback book containing a biography of Desmond T. Doss, Sr., the Seventh-day Adventist who was the first conscientious objector to receive the U.S. Congressional Medal of Honor, as well as an essay on the faith that shaped his life, has topped 1 million copies in print.

The milestone, rarely achieved by any book on any subject, comes less than a week after the premiere of “Hacksaw Ridge,” a motion picture drama starring actor Andrew Garfield and directed by veteran actor-director Mel Gibson.

Doss, a U.S. Army medic during the Second World War, was raised in a Seventh-day Adventist home in Lynchburg, Virginia. He refused to carry a weapon during the war and was bullied by some in his unit. In the battle of Hacksaw Ridge on the Japanese island of Okinawa, Doss worked tirelessly to lower wounded GIs from a rock ledge and is credited with saving at least 75 men. He was personally presented with the Medal of Honor by President Harry S. Truman.

The book, considered a classic by many Adventists, was a key piece of source material for the film.

The movie, which has been almost uniformly praised by critics across the United States, opened in third place among new films on Nov. 4, and is expected to have a multi-week run here. The film will also be released in Australia and the United Kingdom; distribution in other nations is also likely.

As a response, Remnant Publications, a publisher of Seventh-day Adventist books, acquired the rights to “The Unlikeliest Hero,” a 1967 biography of Doss written by the late U.S. author Booton Herndon. The book, considered a classic by many Adventists, was a key piece of source material for the film. Adventist evangelist and pastor Doug Batchelor, who knew Doss, contributed postscript outlining the Seventh-day Adventist faith that shaped Doss.

Dwight Hall, president of the firm, said the chance to tie a book so closely linked to Adventist beliefs with a major motion picture is, indeed, rare.

“I’ve been at this 31 years, and I’ve never seen a movie such as this, that portrays a Seventh-day Adventist as a hero,” Hall said. “I’ve never seen a chance to share a faith like this, right now. We’ve got an opportunity we may never have again. We have a movie that makes Seventh-day Adventists look fantastic, and we should be sharing this book.”

2 million copies of that volume were distributed, including 100,000 copies sold in Walmart stores.

Over the past 14 years, Remnant Publications has linked several “sharing books” — inexpensively priced paperbacks, when purchased in bulk, that can be given away to the public — with major motion pictures. Those earlier volumes have contained excerpts from the writings of Ellen G. White, a pioneering cofounder of the Seventh-day Adventist movement.

The first of those books, 2004’s “The Passion of Love,” was a tie-in to an earlier Gibson film, “The Passion of the Christ,” which portrayed in brutally graphic detail the final days of Christ and the crucifixion. Hall said 2 million copies of that volume were distributed, including 100,000 copies sold in Walmart stores. Each book contained a mail-in card to request Bible studies,. Hall said the Walmart-sold volumes yielded 1,000 such requests.

Hall said the timeline for producing the Doss sharing book was much shorter than such projects usually allow, about six weeks before the movie opened. The firm had even less time to produce a companion hardback, “Redemption at Hacksaw Ridge,” which is aimed at retail audiences and includes the complete Herndon text as well as illustrations.

The sharing book has already been translated into Spanish, and Hall said he’s received inquiries about producing other language versions.

Additional information on the book can be found online at www.remnantpublications.com. 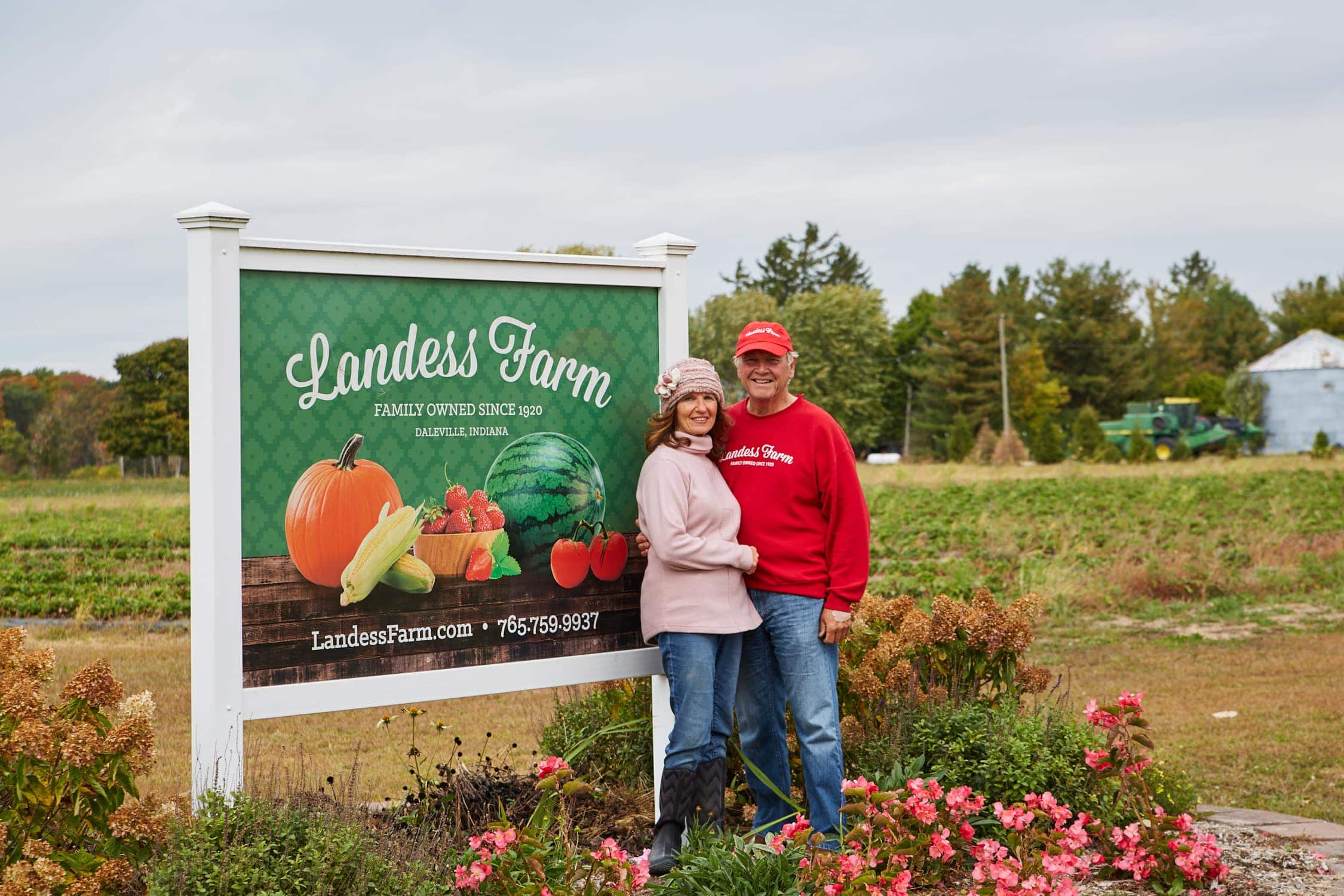 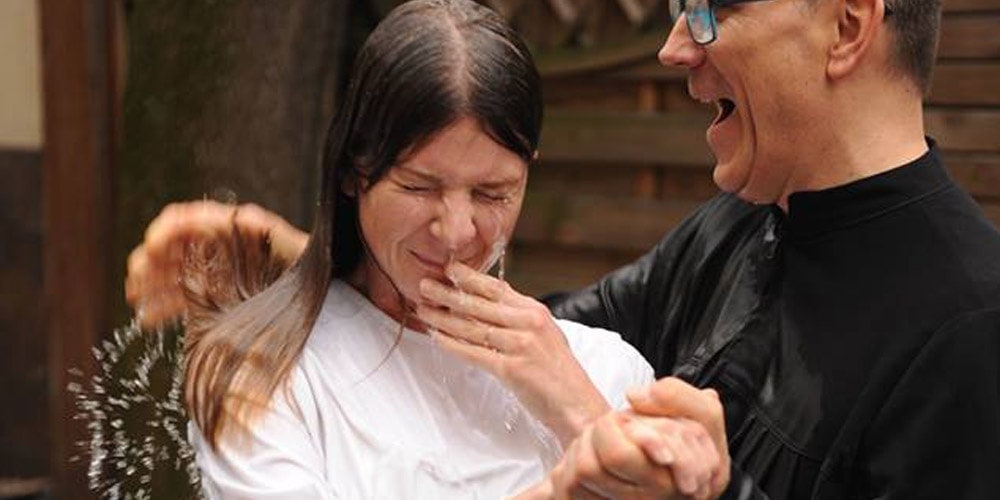 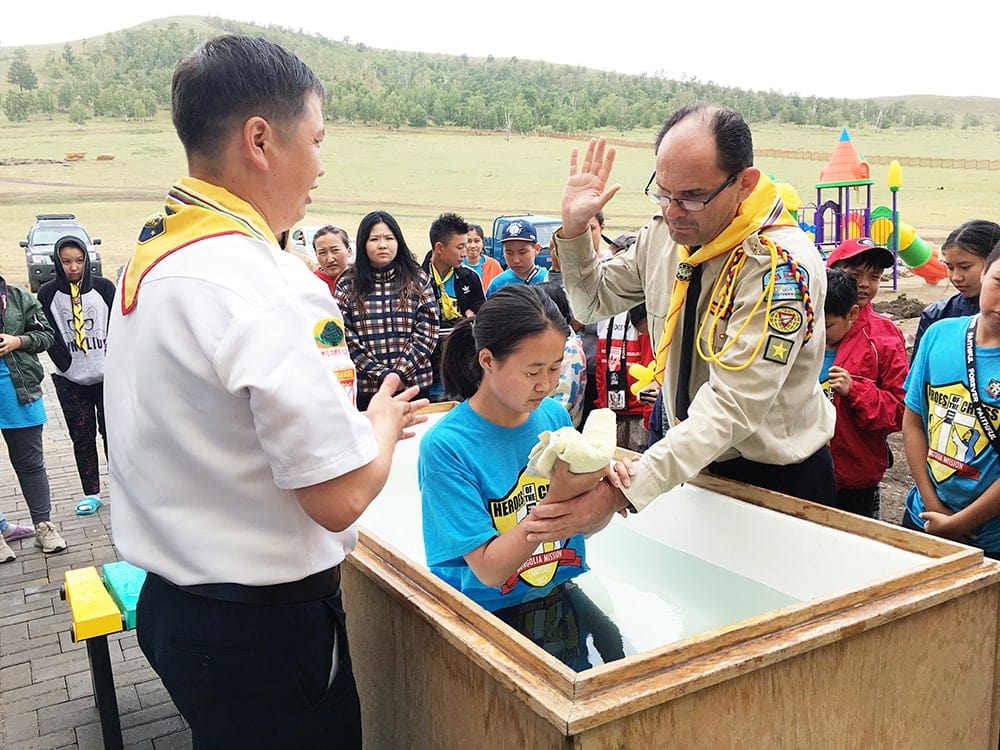