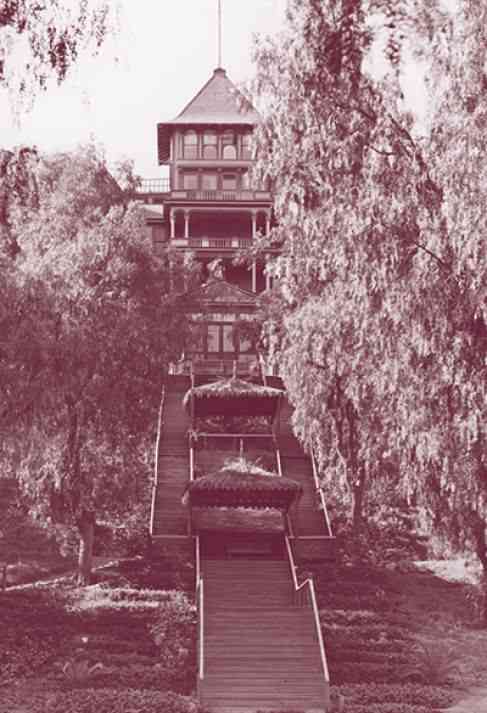 More than 100 years ago a grand staircase swept from the train station up the hill to the original Loma Linda Sanitarium owned by the Seventh-day Adventist Church in southern California.

On Sunday, volunteers led by Richard Hart, president of Loma Linda University Health, as the sanitarium is now known, will clear the hill in search of remnants of the historical stairs.

Everyone in the community is invited to join in the hunt for the steps, which traveled between two stately rows of trees that still stand today on the north side of the hill, now home to Nichol Hall and Lindsay Hall.

“Join us as we link past and present by coming together to restore a historic area,” Hart said.

The stairs were probably built in 1888 to connect the Loma Linda train depot with the north entrance of the newly built Mound City Hotel, said Richard A. Schaefer, Loma Linda University Health's historian. The Mound City Land and Water Co. constructed the luxurious hotel atop the undeveloped hill during a local economic boom.

But the economy soured by 1890, and a group of investors bought the bankrupt hotel for $155,000 in hope of opening a top-class health resort.

“This effort also failed,” Loma Linda University Health said in an account of its history published on its website.

A few years later, Adventist Church co-founder Ellen G. White visited the site and was immediately won over, describing it as “the most desirable place I have ever seen for a sanitarium,” according to the account.

The young Adventist Church could not afford the $110,000 asking price, but the owners kept dropping the price until the church managed to acquire the property for $38,900. The first patients were admitted to Loma Linda Sanitarium on Oct. 13, 1905, and Loma Linda accepted its first nursing students two months later.

The stairs served many patients and students over the next 15 years. Then in 1920, the board of trustees of the College of Medical Evangelists, as Loma Linda was known at the time, voted to remove them, said Schaefer, citing a one-sentence vote that he found in the board’s minutes.

But that was not done, and the old stairway remained in place at least until the mid-1950s, he said.

“As far as I know, there was never an effort to remove the stairway,” he said. “Some of it may still be there. We’ll find out Sunday.” 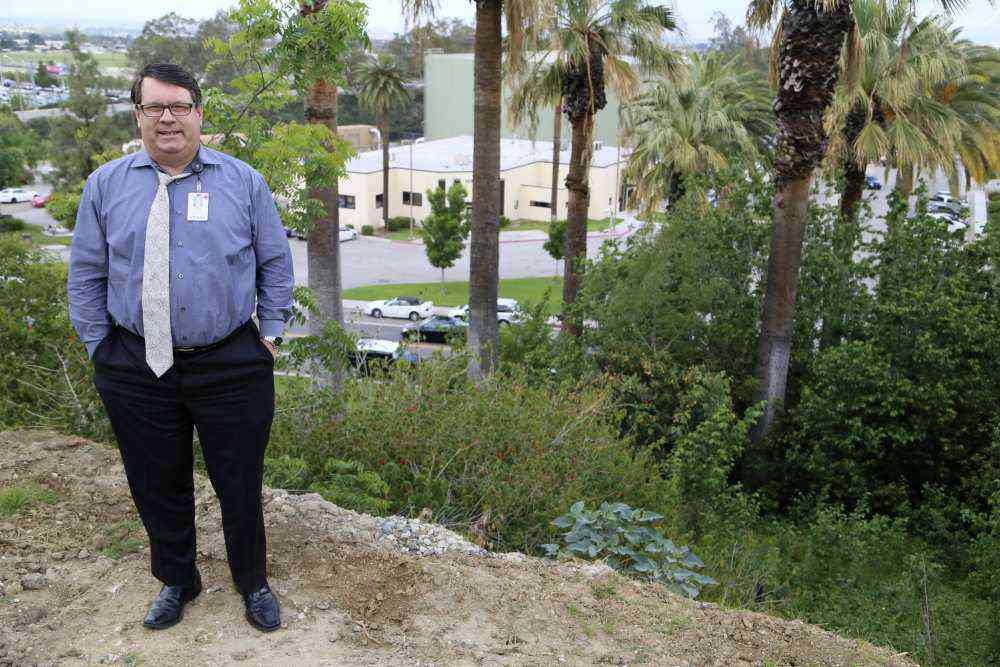 The search for the stairs is the latest effort by Loma Linda to restore its history. It has built a living calendar, once called the Centennial Pathway, that students walk every day. Schaefer himself has authored nearly 20 books about Loma Linda’s history and has written a weekly column called “Heritage Snapshot” for the Loma Linda City News newspaper for the past four years.

The search for the stairs will start on May 1 at 7 a.m. with a free pancake breakfast in a hilltop gazebo above Lindsay Hall.

Hart then will lead volunteers in a half-day work bee to clear this area between the palm trees. Loma Linda University Health’s departments of landscaping and construction will provide tools and other gear. 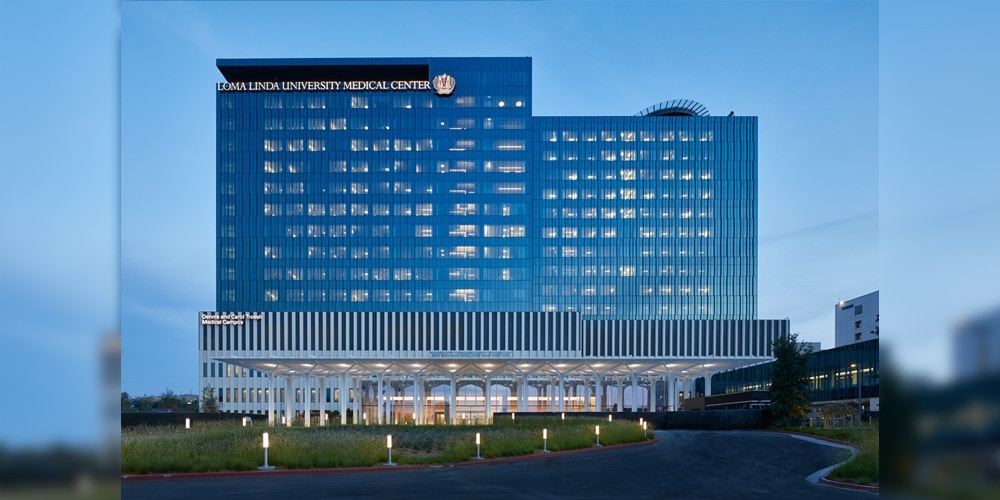