In Brazil, Physical Disabilities Are Not a Hurdle for Volunteer Evangelists 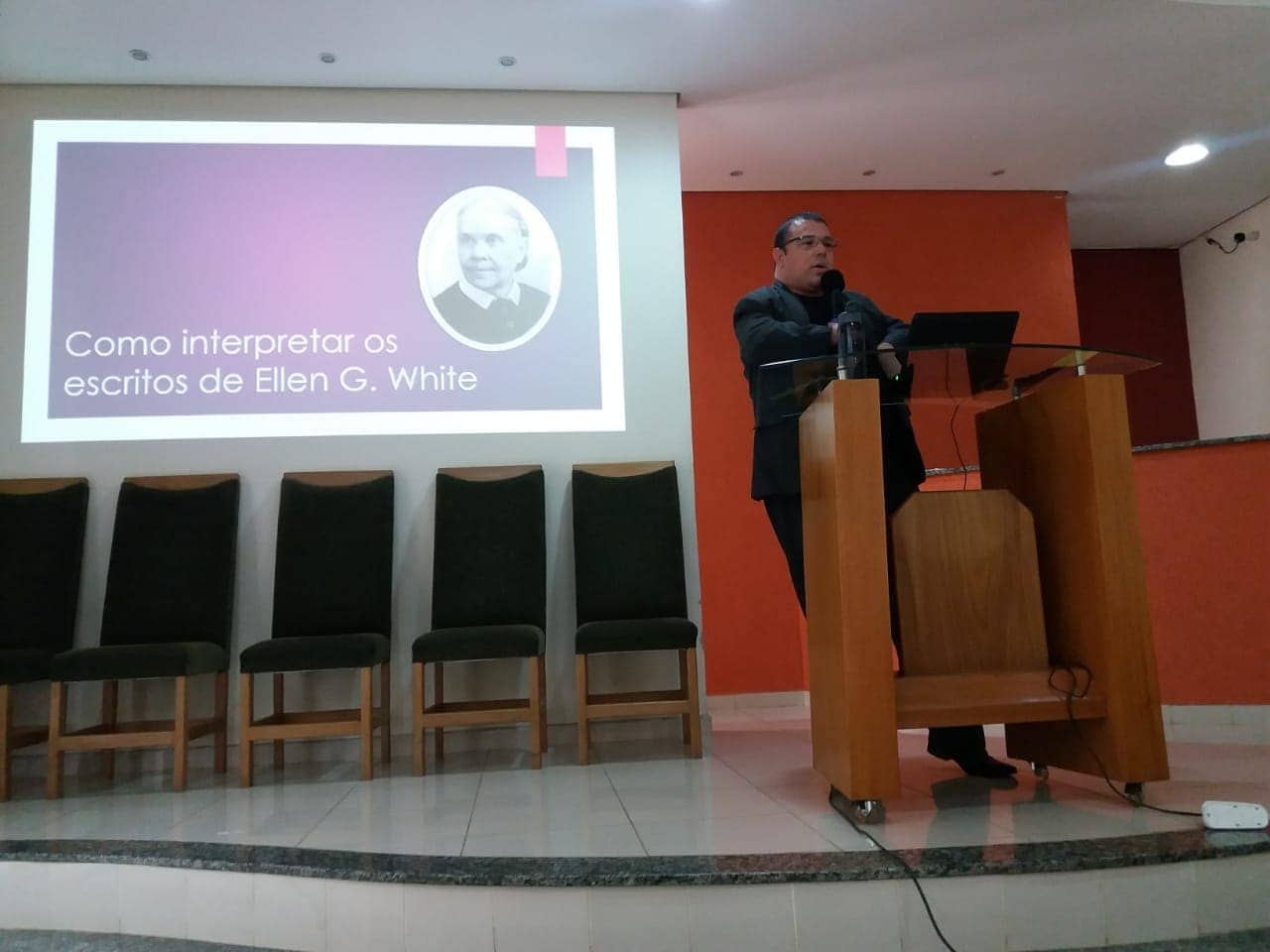 Thais Alencar was born and raised in the Seventh-day Adventist Church. Since she was a young girl, her parents encouraged her to have an active role in her faith community’s activities. She was part of the church choir and took part in children's Sabbath School activities.

Even though Alencar’s story could be similar to that of many other young Adventists, there is a significant difference: as a result of premature birth, Alencar had cerebral palsy and became quadriplegic. A wheelchair became her only means of moving around. But despite her motor difficulties, Alencar became a translator, interpreter, and journalist and is currently pursuing a master’s degree in scientific and cultural promotion from Campinas State University.

The call to dedicate her life to preaching the gospel came at age 10, while her father was studying theology at Brazil Adventist University. Now, at 28, she preaches often, as she has a clear vision of how having a disability can open doors for more people to understand God’s love.

“It allows me to talk about other issues, such as the hope of Jesus’ return and the gospel, in a unique way,” Alencar said. “I don’t think that having a disability draws other people’s attention, but it is undoubtedly a way God uses to help me be a witness by talking about His power,” she added.

With the help of experts, the South American Division Ministry of Possibilities has been working to increase projects that include people with the most diverse disabilities. One of the initiatives is to create a register that can map and locate these people and then offer services and content that encourage and facilitate evangelistic work.

“The focus is to include people with disabilities and support them so that they can invite others with similar disabilities to their groups,” Alacy Barbosa, Ministry of Possibilities coordinator in eight South American countries, explained.

At the same time, Alencar said, those with no significant disabilities can help support the mission of evangelists like her. According to Alencar, just praying and actively supporting their ministry can be a factor for change.

Julio Cesar Ribeiro, associate coordinator and advisor of the Ministry of Possibilities in the central region of São Paulo, agrees.

“The local church must act in the training of human resources. Leaders, Sabbath School teachers, elders, church preachers, and members must understand the importance of bestowing dignity to people with disabilities,” he said.

Ribeiro was born with a congenital malformation in his arms. According to him, it is crucial to change the preconceived idea that people with disabilities are needy and helpless. “It is important to understand that the gospel is power and grace, and it is available to everyone,” he said.