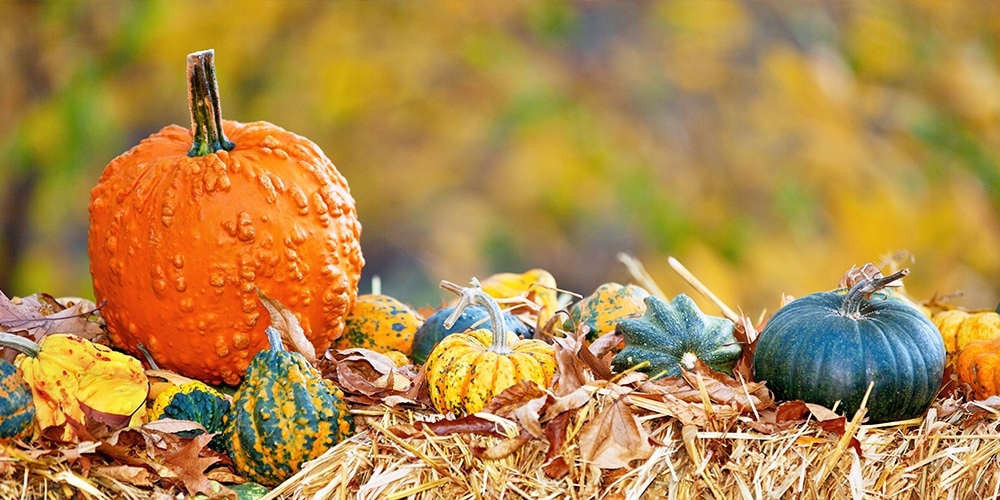 The Harvest Festival, a traditional fall celebration across Russia and other countries in the Euro-Asia Division church region, became an occasion not only for thanksgiving but also for welcoming visitors and new believers. From a town in Moldova in the West to Volvograd by the Volga River to Amursk in Russia’s eastern region, Seventh-day Adventist members made the most of the season to give thanks and welcome visitors and members to the church.

No Empty Hands in Moldova

In Koshernitsa, a small village 17 miles (27 kilometers) from Moldova’s capital city of Chisinau, Adventist members held a double celebration in early October. The regular weekly Sabbath activities included a harvest festival service, which attracted members and visitors alike. According to organizers, it was a joyous occasion and a great opportunity for witnessing.

“[The celebration] united all believers and filled their hearts with joy,” wrote Daniela Miron in reporting on the event. “No one came to the house of prayer empty-handed, as each family brought something of the gifts that God gave them this year.”

The doors of the church were open to welcome visitors, who felt inspired by the thanksgiving program and moments of worship. “The Harvest Festival was a pleasant time to spend together as we not only thanked the Lord but shared our beliefs with the community,” wrote Miron.

A Harvest of Souls

In the city of Volvograd, some 600 miles (966 kilometers) south-east of Moscow, Russia, Adventist members made the most of the season by bringing the best fruits of their harvest to express thanksgiving to their Creator. The special service on Oct. 7, which included corporate singing, poem recitations, and the guest performance of an international students’ quartet, did not leave anyone indifferent.

Seasonal stage decorations featuring a village scene added to the warmth of the auditorium, according to organizers.

The climax of the festival celebration, however, was what the church called “Harvest in Action”—a baptismal ceremony in the Volga River where two girls, Svetlana and Victoria, made a public covenant with God and became members through baptism. Despite an ominous forecast, a sunny afternoon blessed the all-day celebration. A communal fellowship meal in an apple orchard capped a general feeling of joy among the church community, organizers said.

In further reporting on the event, Elena Artyukhina wrote that she would like this double-celebration to become an annual tradition.

“I would like very much…to end the Harvest Festival with the rite of baptism [each year],” she wrote.

As church members welcomed the two new members into the fold, they held a special prayer service for their relatives, acquaintances, and friends. “We believe the Lord is patient, waiting for them to come to repentance,” they said.

In the Eastern Russian city of Amursk, just a few hours from northern Japan, church members also celebrated the Harvest Festival with the baptism of two more individuals.

One of them was Valeriy Fedosov. Valeriy’s mother, Tatyana Alekseevna had been baptized in 1994, and since that day, she had been praying for her son to surrender to the Lord. “She would pray that Valeriy would start reading his Bible and accept Jesus,” shared Margarita Gerasimova.

Even though Valeriy had attended the local church a few times, he had not shown interest in studying the Bible and joining the congregation. On Feb. 22, 2017, Tatyana passed away. Only after his mother’s death, Valeriy decided to start attending church. After being convicted and studying the Bible, Valeriy asked to be baptized in the Amur River, in the same spot and day where his mother had been baptized 23 years before. Tatyana’s dream had come true, as her son became a disciple of Christ.

After the ceremony, local members and visitors gathered in the local church to celebrate the Harvest Festival. After the local pastor congratulated the new converts, members offered poems and songs of thanksgiving to God. A fellowship meal crowned an unforgettable day, as every visitor left in high spirits and with a gift copy of the book History of Redemption, written by Adventist Church co-founder Ellen G. White. 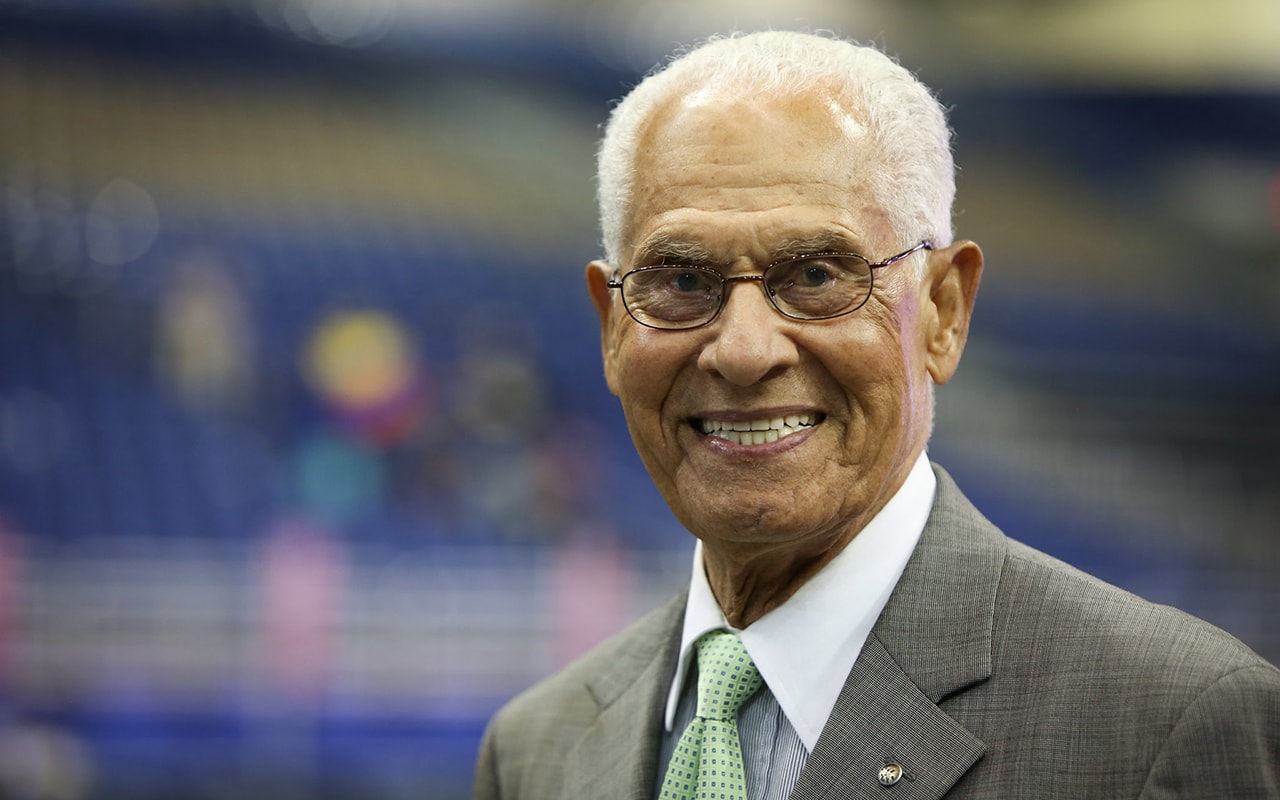