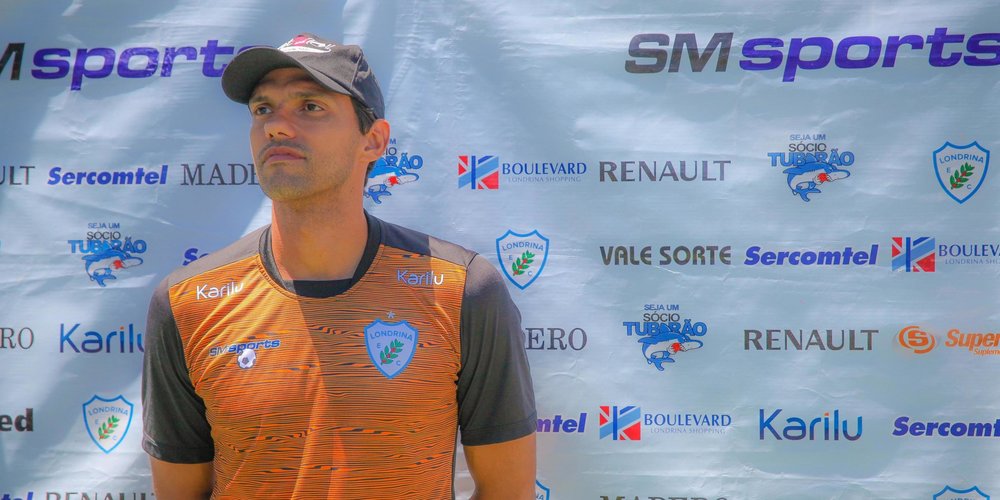 An up-and-coming soccer goalkeeper has stirred up a storm in Brazil’s sporting world by announcing that he would no longer play matches scheduled from sundown Friday to sundown Saturday.

Carlos Vítor da Costa Ressurreição, 30, who was baptized into the Seventh-day Adventist Church last month, told reporters about his decision a few days ago, sparking a wave of surprise, sympathy, and even anger from fans and sports commentators who struggled to understand his rationale.

The furor is in no small part linked to the fact that Ressurreição has made a number of important saves in the past year that moved his Londrina Esporte Clube up from Serie C to Serie B in the Brazilian National Championship, the main soccer league championship in the country. Ressurreição was named player of the year, resulting in a job offer from Serie A team Chapecoense that would have doubled his salary.

Ressurreição turned down the job because it wouldn’t have allowed him to observe the seventh-day Sabbath as mandated by the fourth commandment, according to the newspaper Lance!

Moreover, Ressurreição’s future is up in the air because a number of Serie B matches are held on Friday nights and Saturdays. His team has announced that it will not renew his contract when it ends in May.

But Ressurreição is clinging to his convictions, telling a news conference on Jan. 20 that he wouldn’t even be playing soccer if it weren’t for God.

A year before his baptism, he said, he spent four long months at home in Salvador, in the state of Bahia, without a signed contract with any team. During that time, his wife, Gabriela, was approached by a friend at a hair salon and offered a partnership in producing handbags. The two women subsequently created their own label and formed a business that grew quickly, Ressurreição said.

“In a short amount of time, the profit grew larger than my salary had been in the soccer club,” he said. “That was the moment that I understood that God had several possible ways to care for my family.”

After this realization, Ressurreição set aside his fears about not being able to land a soccer contract and instead began a process that he called “intimacy with God.” He started to study the Bible and pray every day.

“My faith is not based on words said by a pastor or anything like that,” he said. “I studied the Bible and came to the conclusion that I needed to grow spiritually.”

As he studied, he became convinced that his mother-in-law, Tânia Rocha, a Seventh-day Adventist, had been right when she had told him about the Sabbath 12 years earlier. He was baptized on Dec. 27.

The uncertainties that Ressurreição now faces may be as daunting as those that he had when he didn’t have a soccer contract a year ago. But he expressed calmness about the future when a reporter asked him at the news conference whether he was prepared to choose between his faith and his career.

“Without any doubt, I choose my faith,” he said. “Many others came before me, giving me this opportunity to choose.”

But he isn’t sitting around. As the clock ticks down in his current contract, he has started a Bible study group with his teammates.

“I’m at peace because my life is in the hands of God,” he said. “As long as there are teams that respect my beliefs, sports will always be an option. If not, the Lord has already shown me in the past that He will take care of me.”

Ressurreição’s stand is winning admiration from some sports commentators.

“I’m not religious, but I’m touched by Vítor’s choice,” said Ayrton Baptista Jr., a sports blogger with Globo Esporte, one of the best-known sports websites in Brazil. “His faith speaks loudly.”

Voices
Winners and/or Losers
Words from the sports world, whether from a coach or other source, often bear compelling import for Christians in their striving for the mastery. 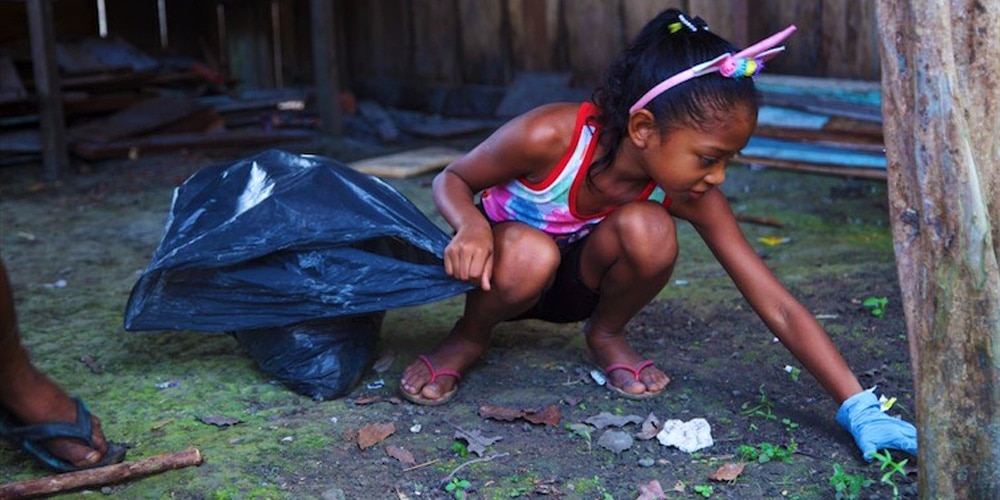 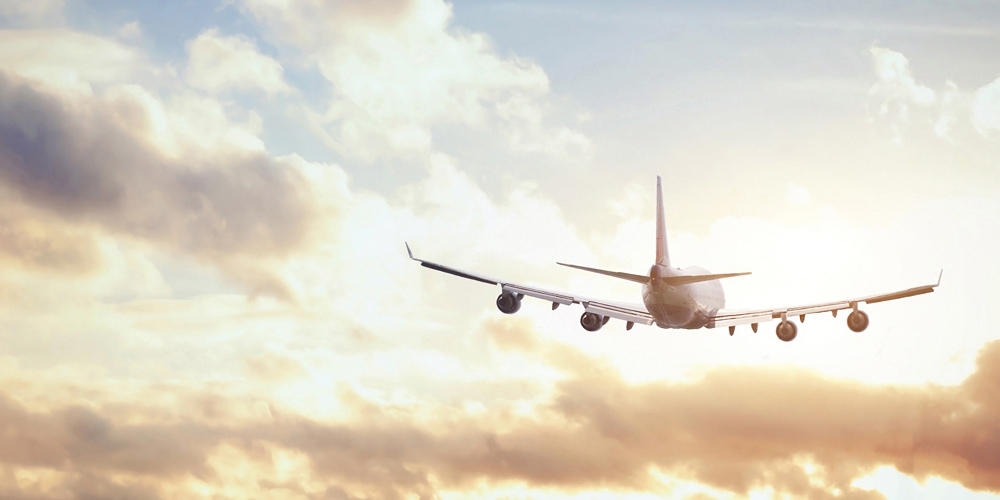