Goaaallll!! Adventist Soccer Player Back on Field With Sabbath-off Contract 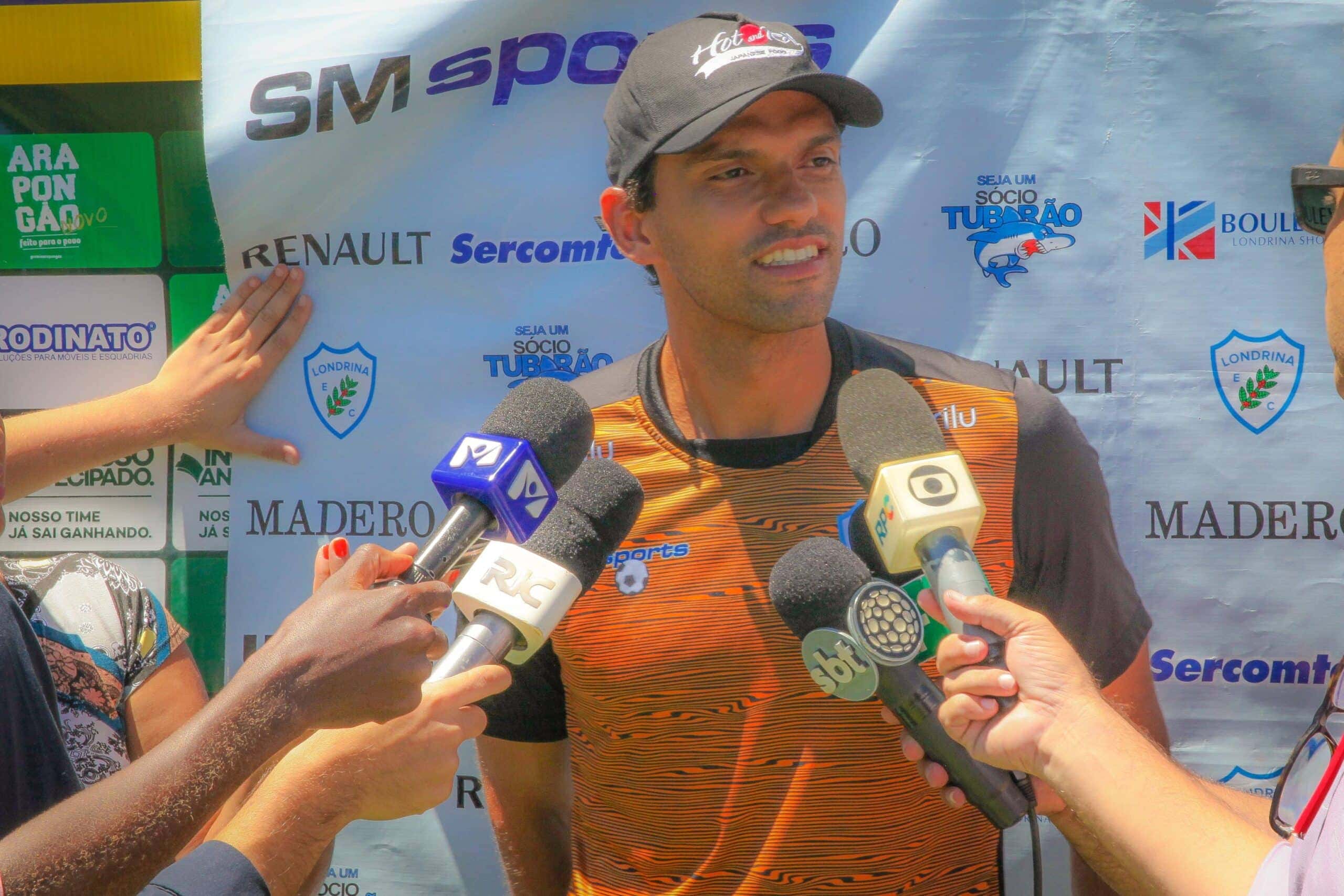 A faithful Seventh-day Adventist physiotherapist working at a soccer club in the Brazilian state of Paraná inadvertently smoothed the way for Carlos Vítor da Costa Ressurreição, a professional goalkeeper recently baptized into the Seventh-day Adventist Church, to return to the soccer field with a Sabbath-off contract.

The Paraná Soccer Technical Center Club, known as PSTC and based in the city of Cornélio Procópio in the southern Brazilian state of Paraná, contacted Ressurreição with a ready-made proposal including a special clause allowing him to take Saturdays off.

Ressurreição, 31, made national headlines in Brazil a few months ago, when after learning and accepting the biblical teaching of the seventh-day Sabbath, he chose to stop training or playing on Saturdays. Following Jesus’ example, Seventh-day Adventists around the world refrain from secular activities on the Sabbath day, and choose to devote those hours to worship God and nurture human relationships instead. The goalkeeper’s decision prompted the Londrina Sporte Clube, the soccer team where he played, not to renew Ressureiçao’s contract which ended last May.

“After what happened with my previous club, I did not expect to be back on the field so soon,” Ressurreição said in an interview with the South American Division's ASN news agency. “I actually thought it was rather impossible someone would even offer me to play soccer professionally again.”

About a month ago, however, Ressurreição decided to make his seemingly far-fetched dream a matter of fervent prayer.

“I felt I could be a faithful Seventh-day Adventist athlete and at the same time be a light in the soccer environment," Ressurreição explained. “But I never got in touch with any club to ask for a job. I never contacted any agent; I talked to no one, but just prayed,” he added.

Ressurreição never imagined how and how soon his prayers would be answered. For the goalkeeper, it is clear he received an unambiguous answer from God.

“A few days ago, I got a call,” he shared. “It was the PSTC club president, offering me to sign a contract which included a Sabbaths-free clause. I accepted at once.”

Ressurreição thinks that what happened is nothing short of a miracle, and a testimony of the power of prayer.

“Other than praying, I did nothing for it to happen,” said Ressurreição. “I did not have to even explain myself. The thing is, the club physiotherapist is also a Seventh-day Adventist, so the club knew very well what they were getting into.”

Now Ressurreição looks forward to make of his time playing for the PSTC a great outreach opportunity.

“My talent is my ministry,” the goalkeeper says. “Maybe God opened this door so that many others may get to know the gospel message and God’s Ten Commandments. I don’t know, but I just know that if I follow in faith, there is no limit to what God can do.”