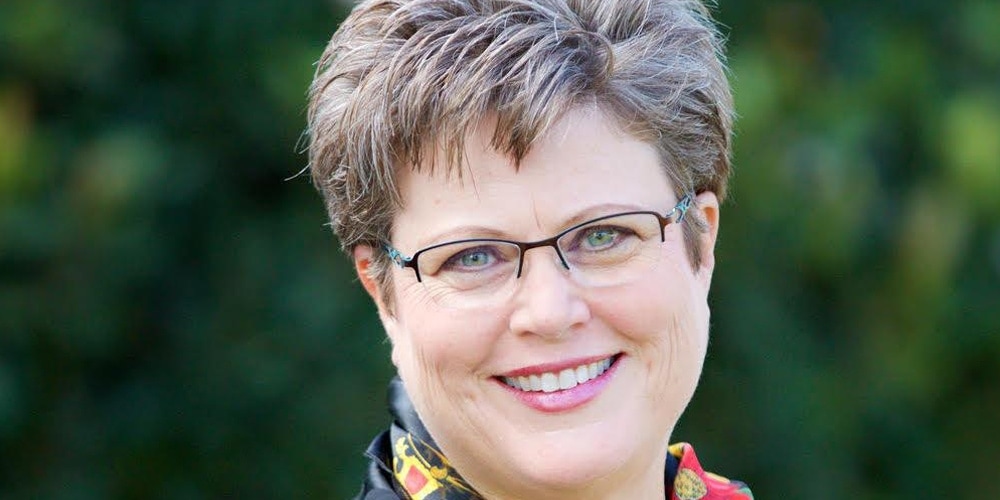 The dean of the School of Education at La Sierra University, Ginger Ketting-Weller, recently announced that she will leave at the end of the 2018-2019 school year to serve as president of the Adventist International Institute of Advanced Studies (AIIAS), an international graduate school located in Silang, Cavite, Philippines.

In December 2018, Ketting-Weller told her faculty at La Sierra, a Seventh-day Adventist school in Riverside, California, United States, that she had accepted the call from the General Conference of Seventh-day Adventists to head AIIAS beginning July 1, 2019. She will be the institute’s eighth president.

La Sierra University president Randal Wisbey issued a message to the campus on January 18 with the news. “When one of our members attains a significant achievement, we applaud the recognition and salute our colleague, even as some accomplishments require us also to bid farewell,” Wisbey said.

“We are proud of Dr. Ketting-Weller and excited for her as she pursues this new adventure while expressing our sadness at her pending departure. We are grateful for her dedicated leadership of the School of Education which, among other successes, has resulted in the doubling of its enrollment and the addition of our university's first Ph.D. program.”

Ketting-Weller has also overseen the development of the Garden of Gratitude, a sculpted wall and garden where life-changing teachers and professors are publicly honored by their former pupils. Additional highlights of her tenure include increased online program enrollment, support for the development of off-campus sites for school psychology and counseling programs, and chairing the Association of Chairs and Deans for the North American Division of Seventh-day Adventists. One of her very favorite experiences, she said, was leading the 2018 La Sierra Honors study tour to Malaysia and Singapore.

Ketting-Weller will conclude her work at La Sierra effective June 30 and will move with her husband, Jim Weller, to the Philippines in July. Jim Weller, who is currently principal of Loma Linda Academy Junior High School, will serve as principal of the institute’s high-school-level academy.

Located 25 miles south of Manila, AIIAS is hosted by the Northern Asia-Pacific and the Southern Asia-Pacific divisions of the Adventist denomination. The institute serves more than 800 students who study either on the main campus, through cohort programs in other parts of the world, or through online courses. Graduates take up senior educational and church leadership positions in their home regions.

“This institution prepares leaders for the Seventh-day Adventist Church around the world. It is this diversity and far-reaching influence of the institution that has captured our hearts,” Ketting-Weller said in her letter to School of Education faculty members.

Ketting-Weller is returning to a region of the world familiar to her. She was born in Thailand and lived 18 years there, as well as in Penang, Malaysia, and in Singapore. Her professional background includes 25 years in higher education, including serving as a professor of teacher education at Pacific Union College and as vice-president for academic administration at Walla Walla University. She also served eight years in Adventist K-12 education.

In her letter, Ketting-Weller expressed gratitude for the experiences afforded her during her time at La Sierra. “The openness at La Sierra University and the opportunities it has provided me within this energizing and diverse environment have made it a happy place to work,” she said. “I’ve been glad for the opportunity to be part of La Sierra, and pray that the university will flourish in its journey of fulfilling the mission for which it was founded.”

Added Wisbey, “We are so appreciative of all Dr. Ketting-Weller has brought to La Sierra University, and we pray for God's continued blessings on her and her husband.”