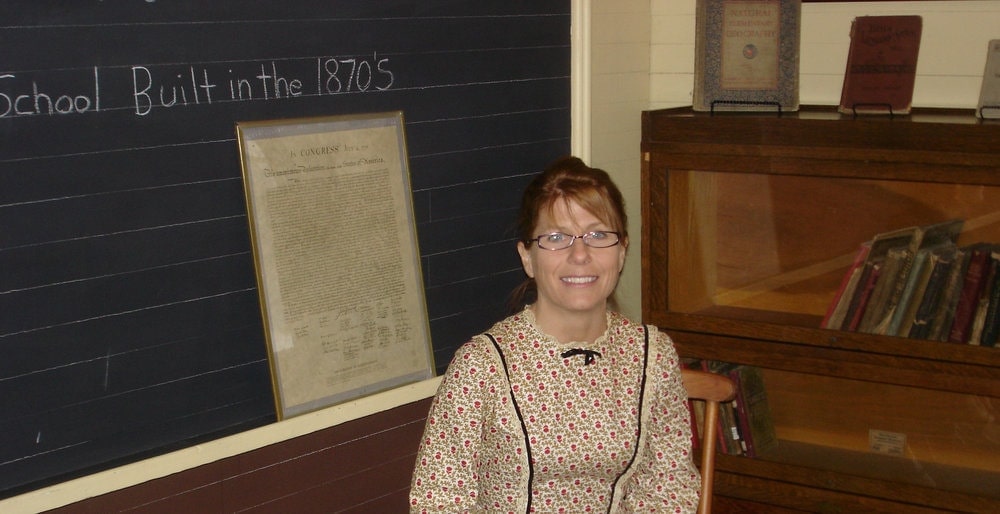 Recognizing
that the church’s heritage can serve as a powerful evangelistic tool,
Seventh-day Adventist leaders are taking steps to better preserve and promote historic
sites linked to Adventist pioneers such as Ellen G. White and William Miller.

The
trustees of the Ellen G. White Estate, a church institution that oversees the
writings of White, has approved a request by Adventist Heritage Ministry, which
manages four historic sites in Massachusetts, New York and Michigan, to become an
integral part of its structure.

“The ministry has been owned
by the White Estate for a number of years, but it was kind of at an arm’s
length: ‘Once a year you come and give us a report,’” Nix said in an interview.
“The vote makes it an integral part of the White Estate.”

The
change was endorsed by the church’s top leaders, with Nix saying in an e-mail to board members and
supporters of Adventist
Heritage Ministry that the
late September vote probably would not have taken place without the support of president
Ted N.C. Wilson, executive secretary G.T. Ng, and treasurer Robert E. Lemon.

Volunteers
who work at the four historic sites were thrilled with the development.

“We’ve been praying about
this for 20 years,” said Alice Voorheis, who has held a variety of roles at Adventist
Heritage Ministry, including president and fundraiser, and was preparing to
lead a tour to several New England historic sites in a few days.

Voorheis
said she has witnessed the faith-affirming power of Adventist heritage on people
who visited sites such as the farm of William Miller, a Baptist whose study of
Bible prophecy led to the belief that Jesus would return in 1844, or the Battle
Creek home where Ellen White wrote Spiritual Gifts Volume 1, the first
edition of The Great Controversy, after a vision in 1858.

“If we forget where we came
from, we won’t know where we’re going,” she said by phone.

Voorheis,
whose passion for Adventist heritage started with pioneer stories read by her
mother, said she had noticed that people acquainted with church history tended
to remain faithful Adventists.

“It has a staying power,” Voorheis said. “It holds you. It tells you, ‘This is not another
church.’”

Nix
concurred, saying Adventist Heritage Ministry was both an evangelistic outreach
and a reminder to church members of their roots.

“This
is an important ministry for the Adventist Church to support because once
visitors see the consecration, commitment and dedication of the early pioneers,
it makes a difference in their own lives,” he told Adventist News Network.

Admission
is free at the heritage sites, including to individuals or congregations who
wish to organize Sabbath services or weddings in the church. But appointments
must be booked in advance. Some people opt to visit the sites by joining fee-based tour groups that organize 10-day trips through New
England and New York.

The causes identified by
Knott include the second coming of Jesus and the seventh-day Sabbath, which are familiar to Adventists, but other causes may be less known,
including non-combatancy in time of war and an end of human trafficking and
exploitation.

“These historic commitments
from the first generation of Seventh-day Adventists speak powerfully to the
modern world and bring seeking men and women into the expanding circle of God's
end-time remnant," said Knott, editor of the journals Adventist Review and Adventist
World.

The
White Estate has no plans to acquire additional properties in the near future and
intends to consolidate its existing properties by repairing Bates’ home, which
is in bad shape, and adding visitor centers to the sites that lack them, Nix
said.

Adventist Heritage Ministry’s current $350,000
annual budget, which is largely raised through donations, is not expected to
change.

No decision has yet been made about who will be the
full-time executive
director. The current executive director, Don Sahly, works part-time and has
expressed a desire to step aside, citing his age, Nix said.

About
12,000 people visit the Adventist heritage sites annually, although the figure will be higher this year because
more than 5,000 children and teens stopped by the Historic Adventist
Village when
they attended a major Pathfinder camporee in Oshkosh, Wisconsin, in August.

Among
the guests last month was a large group of first-year Andrews University seminary
students and their families who arrived on a Sabbath to worship in the Second Meeting House, where Ellen White once spoke for 10 hours on the great controversy between God and Satan. Guests also picnicked outside the home of one of the White sons and took
part in a sunset communion service.

Details
about the heritage sites and tours can be found on the Adventist Heritage Ministry’s website.