Church Members in French Polynesia Say No to Violence 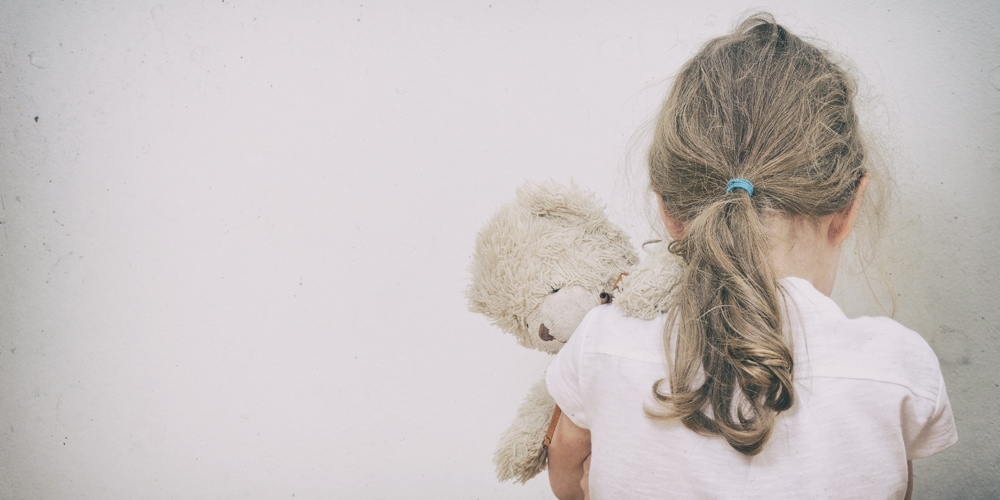 Hundreds of men, women, and children from the Seventh-day Adventist Church in French Polynesia have taken a public stand against domestic violence and abuse.

On Saturday, August 26, they marched through their local towns as part of the Adventist Church’s enditnow campaign, a global initiative to raise awareness and advocate for the end of violence. Many of the marchers wore T-shirts featuring the slogan “Together we say no to all violence,” with money from the sale of the t-shirts being donated to women’s shelters on the islands. Several politicians and a former president of French Polynesia, along with representatives of women’s associations and women’s shelters, joined the march. People also sang at markets and public places with their banners lifted high.

Following the march, they returned to their local churches for a mission-wide program broadcast from the Arue Seventh-day Adventist Church in Tahiti. Adventist Media French Polynesia set up a link allowing Adventist churches in French Polynesia to access the program—a first for the mission church territory.

The program began with a message on abuse by Mission president Roger Tetuanui, who was followed by South Pacific Division Women’s Ministries director Erna Johnson, speaking on the theme “Loved with an Everlasting Love.”

Johnson emphasized that for those who are followers of Christ, abuse of any kind is impossible. All churches offered afternoon workshops and talks on different types of abuse. She said violence is not only a problem outside the Church but also within it. Change is happening slowly, she said, and it’s heartening to see so many people supporting the cause.

“It’s encouraging for me because I have been promoting this for 15 years,” said Johnson. “To see finally that people are waking up and seeing that it’s not enough to talk about it privately, we need to do it publicly, and make it known that we are against all violence.”

Since 2002, the Church in French Polynesia has dedicated the fourth Saturday in August to the prevention of abuse, an initiative organized by the Women’s Ministries department. Since 2015 Children’s Ministries, Family Ministries, and Youth Ministries have also been involved. The first march was held in 2016, with one or two churches taking part. This year all churches throughout the islands were involved.

An original version of this story first appeared in the Adventist Record.