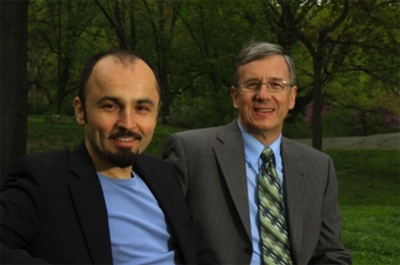 On August 1, 2014, pastor Klaus Popa will
replace the current CEO of STIMME DER HOFFNUNG e.V., pastor Matthias Mueller.
Popa studied in Germany, Austria, Great Britain and the Netherlands. He holds
academic degrees in graphics design and theology and gained practical
experience as a pastor and counselor. He has been working at STIMME DER
HOFFNUNG since 2006 and was called to serve as Deputy Chief Executive Officer
in 2013.

Matthias Mueller served as the CEO of STIMME DER
HOFFNUNG since 2002. He will serve as Departmental Director for Communication
and Personal Ministries in the Hansa Conference of the Seventh-day Adventist
Church in Hamburg, Germany. Mueller will still work actively with HOPE Channel
and support STIMME DER HOFFNUNG as an external consultant.

Another generational change will also happen on
August 1, 2014, when pastor Sven Fockner will become Director of the International Bible
Correspondence School, a department of the STIMME DER HOFFNUNG. Fockner studied Theology and Philosophy in Austria, USA, and Germany and served from 2013 as
Assistant Department Director of the Institute. Fockner will replace pastor Siegfried Wittwer,
who has served as the director of the Bible Correspondence School since 1994.
He will continue working with the Institute until his retirement in 2015.

Both Matthias Mueller as well as Siegfried
Wittwer welcome the decisions made by the Board of Directors of STIMME DER
HOFFNUNG, entrusting key leadership roles to a new generation of committed
Adventist pastors. These appointments will send a signal to a younger
generation and keep the dynamic of the European Media Center alive.

The European Media Center STIMME DER HOFFNUNG in Alsbach-Haehnlein
(Hesse, Germany), in addition to the International Bible Correspondence School,
runs a Service for the Blind Ministry as well as HOPE Channel Radio and TV.

The European Media Center is owned by the Seventh-day Adventist Church
which operates in more than 208 countries, serving more than 18 million members
in 70.000 churches. 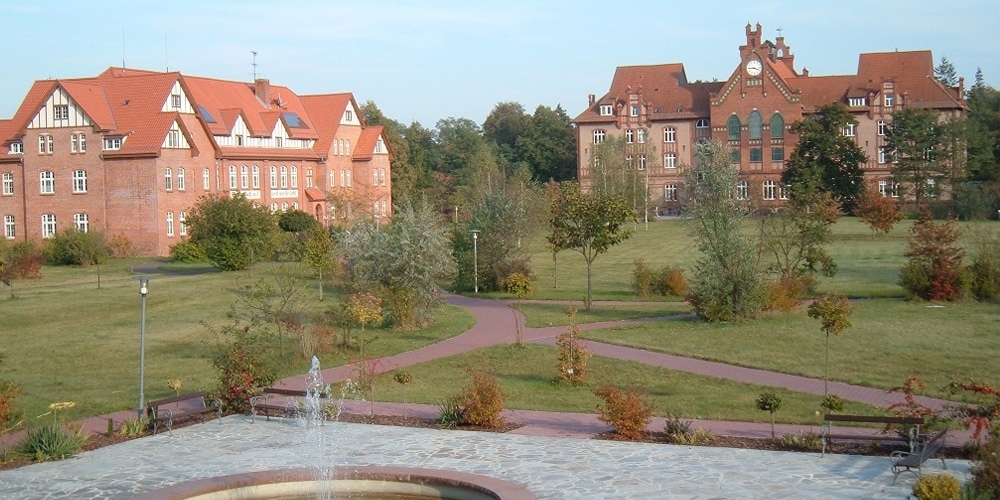 News
‘We Must Be Attentive to Each Other’ 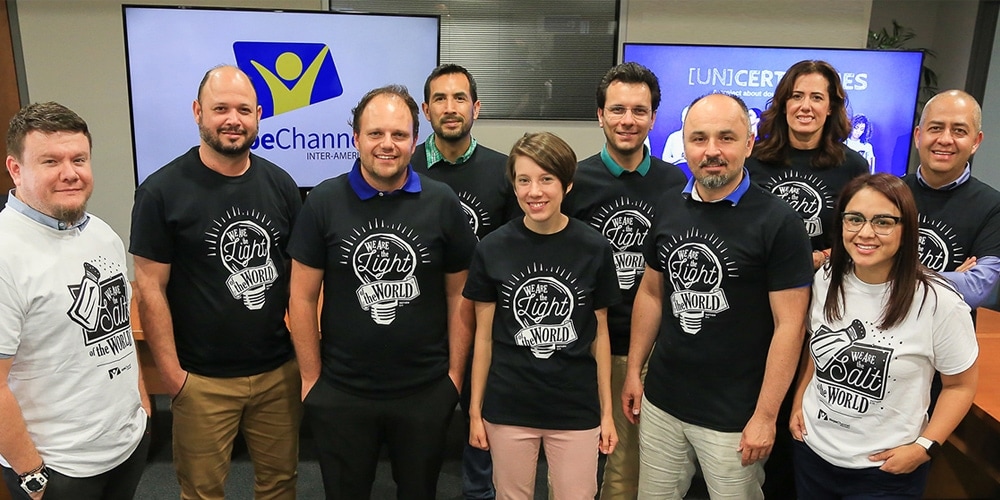