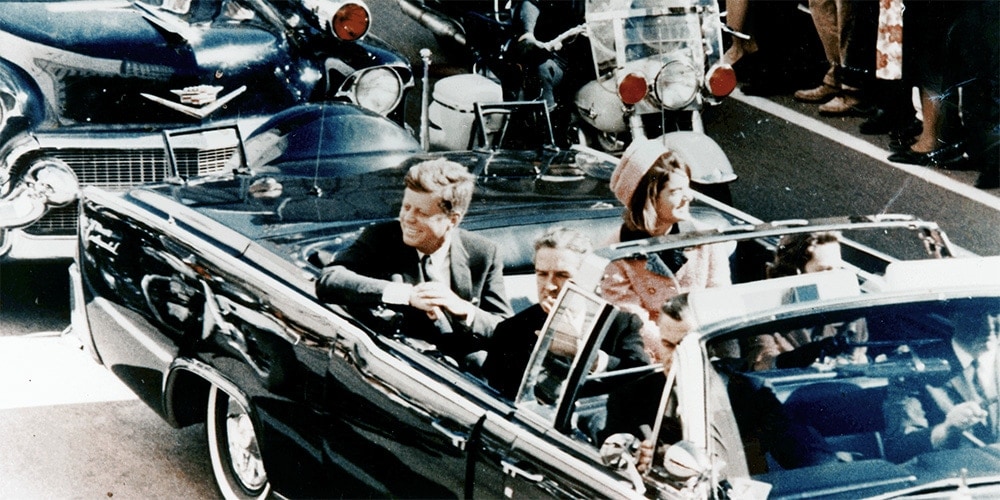 November 22 is the 50th anniversary of the assassination of, John Fitzgerald Kennedy (JFK), the 34th President of the United States of America. At just 43, Kenned was the youngest person to be elected president, was the first Roman Catholic elected to the office, and was the first president born in the 20th century!

However his 1036-day presidency might not have happened had it not been for a group of British-trained Seventh-day Adventists who saved his life in 1943.

Kennedy and members of his crew were patrolling on board a PT-109 (Patrol Torpedo boat) off the coast of Kolombangara, one of the Solomon Islands, during World War II when their torpedo boat was rammed by a Japanese destroyer, killing two crewmembers. JFK, a junior lieutenant and 10 other crewmembers survived in the water as their boat sank but were rescued by Biuku Gasa and Eroni Kumana, former Seventh-day Adventist students from the Solomon Islands Mission School.

As the rescue ensued Kennedy, his crew, and their rescuers sang the familiar song, 'Yes, Jesus Loves Me' a song Kumana and Gasa had learnt at the feet of Griffith Francis Jones, (1864-1940).

Griffith Jones was a British missionary, born in Wales. He was captain of a British merchant vessel until 1893 when he read a tract fragment. Accepting the Seventh-day Adventist faith, he left seafaring and began a quest to become a medical missionary worker.

Captain Jones and his wife Marion Vallentine began searching for a mission preparatory school. Since there were no such schools in England, they wrote for information about those in America. They eventually chose the industrial institution in Keene, Texas, known as Keene Industrial Academy.

According to a story in The Youth's Instructor, January 11, 1949, "In the year 1900 they arrived in Texas to find the school of their choice out in a desolate, windswept area among small scrub oaks. There were only a few partially completed buildings; and teachers and students alike then lived in tiny, weather-beaten houses that were a far cry from the homes they had both left in England. However; they had purposed to make the best of whatever came, and they soon made themselves as comfortable as possible in one of the rural dwellings.

"When school opened, they both enrolled in the Bible instructor's course, but it was probably here that they obtained an even more important foundation for the work that lay ahead of them. Captain Jones and his wife learned to labor with their hands as perhaps they had never done before."

In Keene, Captain and Mrs. Jones prepared for the Lord's work, willing to sacrifice the mariner life that he loved. Little did they know that he was destined to become captain of his own vessel, the Advent Herald, in the South Pacific. Their initial mission service was in the Society Islands and, in 1903, the Captain was ordained so he could baptize his many converts. In 1904 the Joneses pioneered in Singapore, then in Java, Sumatra, Borneo, and the Malay States.

In 1914, when the Adventist Church entered the still-primitive Solomon Islands, the Joneses volunteered for the job. For some time their only home would be the small mission launch. They began at once to master the local language, work out an alphabet, and win the confidence of the local populace.

Thirty-three days after picking his mission site, Jones opened his school with 34 pupils including Gasa and Kumana. That Sabbath he held services for 50 carefully instructed islanders, demonstrating his facility with languages by addressing them twice in their native tongue. Afterwards he convinced a prominent local chieftain to send his sons to the school. One son, a future chief named Kata Rangoso, eventually directed all Seventh-day Adventist work in the Solomon Islands.

John Fitzgerald Kennedy's presidency might not have been were it not for the heroism of two Adventist-schooled students, Biuku Gasa and Eroni Kumana, who received their training for life from British born missionaries Captain and Mrs. Griffith Jones.

Source: Hadley, Mary Ann (17 April 1997), 'Keene's Legend in the South Pacific' and the ANN video, 'This week in Adventist history'. 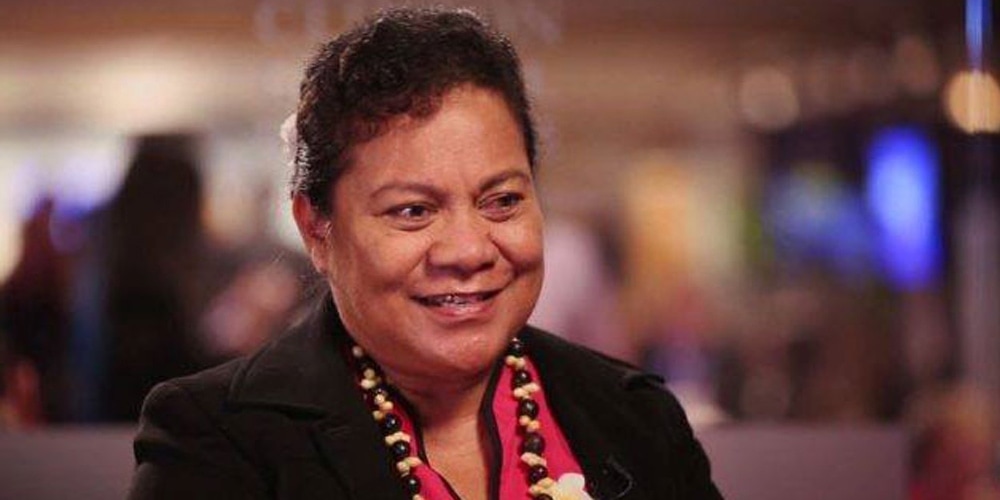 News
Heritage Sabbath Focuses on the Past to Shape the Future, Researchers Say 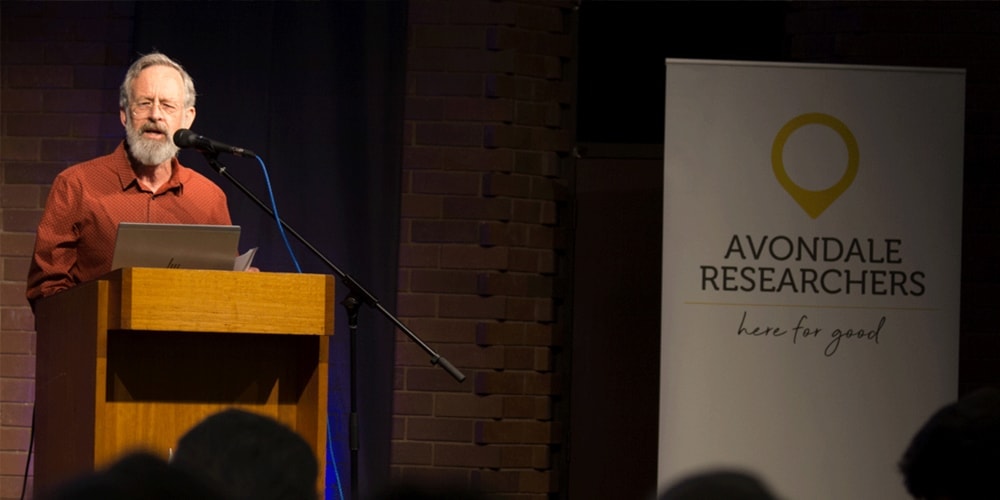