Time Line: Women and Ministry In the Adventist Church

A brief survey of the contribution Adventist women have made to public ministry.

The following list prioritizes names—over times, events, and issues. It highlights people deserving of memory, women who have given their God and His church their efforts and abilities. It omits many names that should be listed—our deepest apologies. It acknowledges service to God in a way that may blur some person’s lines of definition of ministry. It gives people first place, paying only secondary attention to venerated terms and trends that often absorb focus. Nevertheless, it honors all those servants of God who inspired the psalmist’s thrilled exclamation at the mighty host of women who proclaim the Lord’s Word (Ps. 68:11).

Annie Smith serves as acting editor of the Advent Review and Sabbath Herald when James and Ellen White travel in ministry.

Sarah A. Hallock Lindsey: first woman licensed as a minister, recognized for her effective evangelism.

L. Flora Plummer elected secretary of the Iowa Conference; first woman known to have served as acting conference president (when Clarence Santee was called to California in 1900).

Helen May Stanton Williams, licensed 1897-1914; serves as pastor and evangelist in the United States and South Africa.

Sarepta M. I. Henry receives ministerial licensefrom General Conference; outlines plans for a “woman ministry” in four-page supplement of the Review and Herald. She travels and speaks widely in the denomination; the Review prints her weekly feature for women.

Edith Bartlett serves as a licensed minister in the British Conference.

Sarepta M. I. Henry tells GC delegates of the need for a women’s ministry; urges women first to serve in the home as Christian mothers and wives, and then to minister to others within their sphere of influence. Minnie Day Sype Atteberry Crippin, licensed as Adventist minister until 1956, raises up churches in the Oklahoma Territory, Iowa, Washington State, Florida, and the Bahamas, at times performing marriages and baptisms.

Anna Knight serves as associate home missionary secretary for the Southeastern (now Southern) Union, overseeing the work in Black churches and schools in the Carolinas, Georgia, Tennessee, and Florida.

Mary Walsh, evangelist in New England, licensed as minister until 1981, when no longer allowed to carry the credential. 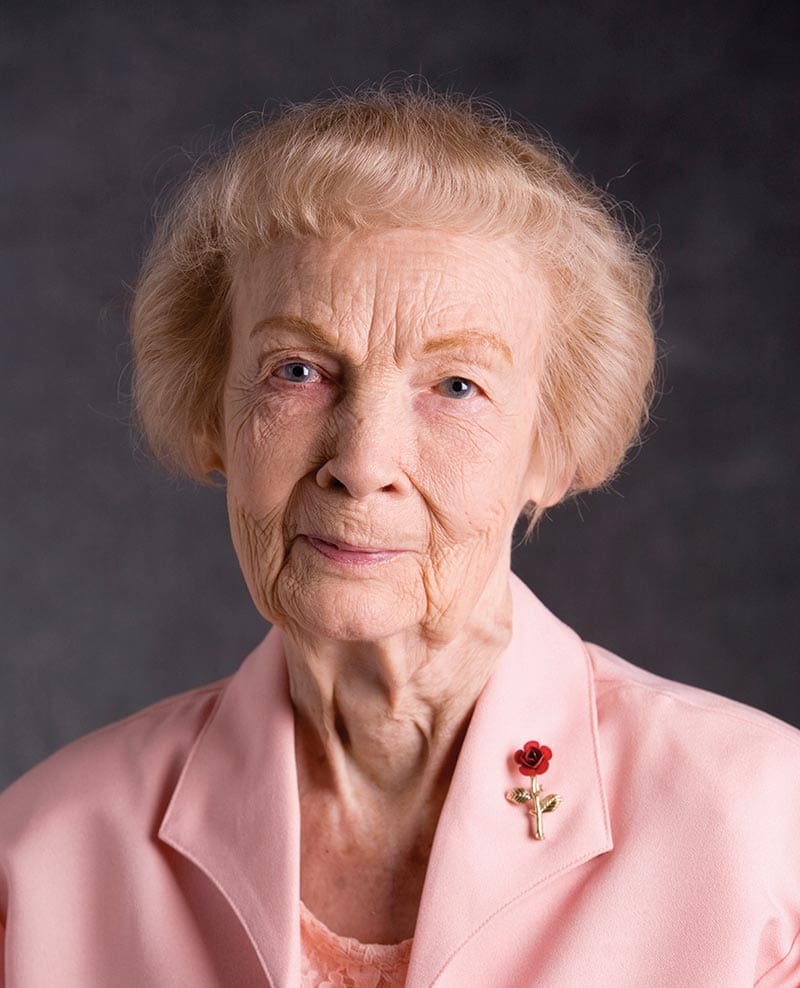 Helen Tyler, second Adventist woman certified as a fellow in the College of Chaplains. 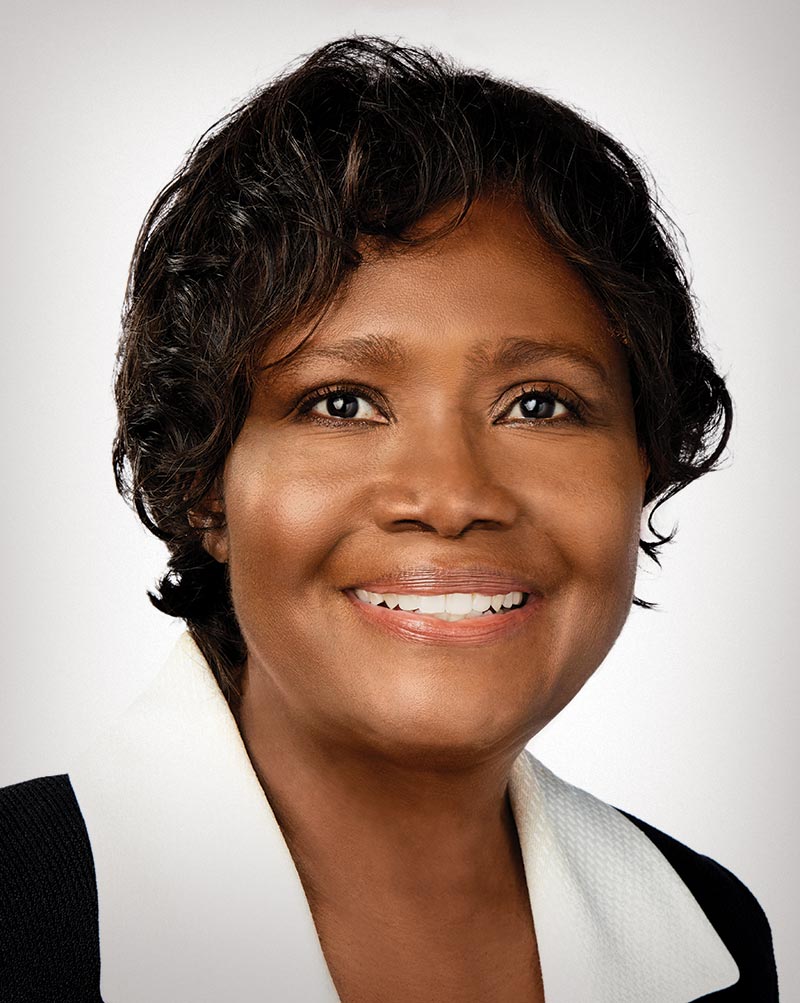