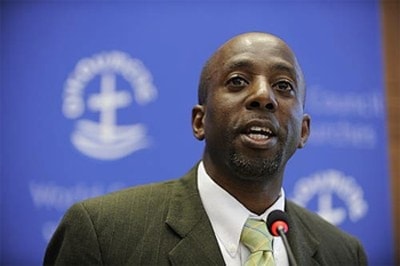 Jamaica Union Conference President Pastor Everett
Brown is calling on legislators not to pass the Flexible Work Arrangement Bill
in Parliament until Adventists, along with other Sabbath keeping congregations,
are guaranteed their full 24-hours Sabbath.

Speaking at an installation service for newly
elected leaders in the conference’s northern region-- St. Ann and Trelawny--at
the Brown’s Town Seventh-day Adventist Church, Pastor Brown warned the newly elected
leaders that the times ahead call for strong and courageous leadership.

“The task of providing leadership for the
[Adventist] Church here in the North at this time is a very formidable one,” Brown
submitted. “You have been placed in leadership at a point in time when,
according to the apostle Paul in 1 Timothy 1:3, it is going to be ‘perilous’;
and it is proving to be extremely difficult to be a Christian as we are now
living in a postmodern material-driven, hedonistic, pluralistic, corrupt, and
decaying society.”

He argued that strong and courageous leaders are
needed more than ever to safeguard and preserve the Christian values and
standards of the church, and that Adventist leaders may be called upon to
oppose strongly any attempt to curtail religious freedoms which the
constitution guarantees, by the passing of legislation on the new flexible work
arrangements.

“Let me make the position of the Church clear:
God who mandated the Seventh-day Sabbath as His holy day of worship did not
make it a twelve-hour day but a twenty-four hour one--from sunset Friday
evening to sunset Saturday evening.”

This position does not only concern Adventists,
but the wider church population in Jamaica. The Flexi Work Arrangements Bill,
which has been on the table for 18 years, is scheduled for passage by the end
of March, as a requirement of the latest International Monetary Fund (IMF) agreement
with the Government of Jamaica.

A coalition of churches, including also the
Seventh-day Adventist Church, has drafted a letter of concern addressed to Jamaica’s Minister of Labor, the Hon. Derrick
Kellier.

“We hope that through this letter we can sit with
the Minister and his technocrats along with other stakeholders to address the
concerns we have,” said Gary Harriott, coalition secretary. “One of the
concerns surrounds the issue of public education and awareness, which was
promised would happen before a critical agreement like this is passed. With
March being a deadline set by the IMF to meet this qualitative part of the
agreement, we need to know when this aspect of the whole enactment will take
place.”

“What we don’t want”, Harriott continued, “is for
the bill to be rushed through Parliament like many we have seen last year
without any proper debate and public education and which causes an economic
backlash.”

Brown added that “whatever the arrangement for
workers to work, the citizens of Jamaica have the right to worship and we must
pray that whatever happens as far as the final legislation is concerned that no
employer has the right to determine what the day of worship should be for the
employee.” 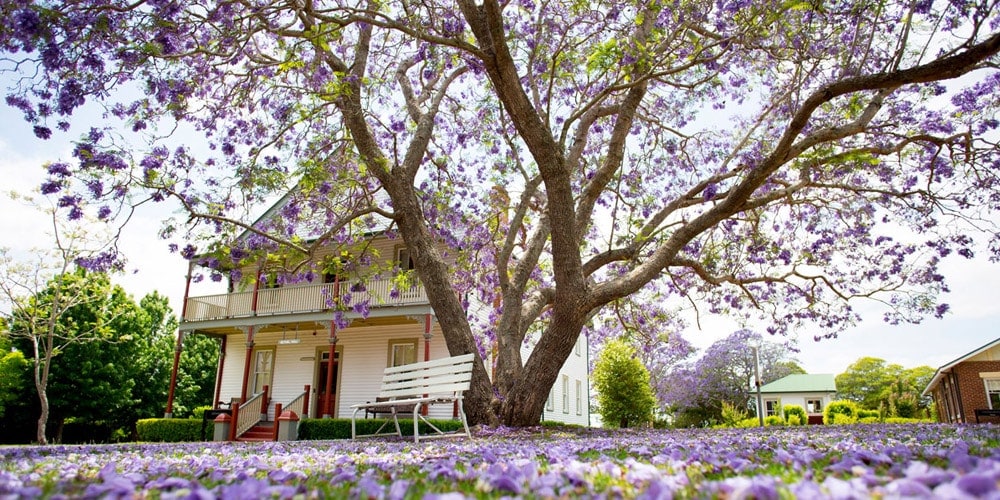