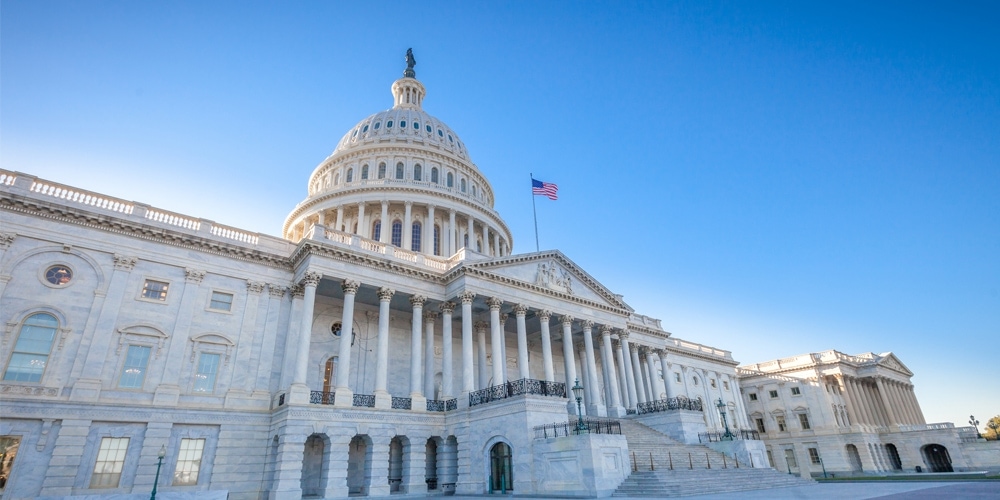 On Thursday, February 25, 2021, the United States House of Representatives once again passed the LGBT anti-discrimination bill “The Equality Act” (H.R. 5).

While the Seventh-day Adventist Church firmly believes that everyone is created in the image of God and should be treated with dignity, compassion, and respect, the church remains concerned that the Equality Act as drafted would further erode the religious liberty of faith communities and their members. As currently written, the legislation makes no allowance for communities or individuals of faith who hold traditional views of marriage and gender and fails to provide essential religious liberty protections that would allow a diverse and essential group of social service, humanitarian, and educational organizations to continue to thrive.

Encouraging to the church is the diminished support for the Equality Act and the growing support of the Fairness for All Act, which was reintroduced in the U.S. House of Representatives on Friday, February 26.

The North American Division (NAD) and General Conference have partnered together to represent the Seventh-day Adventist Church in a diverse coalition of faith and advocacy partners who support the Fairness for All Act’s balanced approach to addressing LGBT discrimination while maintaining the historically protected and cherished place held by religion in society.

Several members of Congress who previously co-sponsored the Equality Act are instead attaching themselves to the Fairness for All approach, which in this term has more than doubled its number of cosponsors.

The Equality Act is expected to be introduced in the U.S. Senate but lacks sufficient support to be passed in that legislative chamber.

NAD president G. Alexander Bryant responded to the legislative developments, saying, “People of faith play a vital role in our country, and I’m encouraged to see their values being considered in this important conversation. We need to find a way to protect the rights of all Americans in a fair and balanced way.”

NAD Public Affairs and Religious Liberty director Orlan Johnson affirmed the church’s efforts, stating, “The Seventh-day Adventist Church will continue to advocate for the religious freedom of its members and institutions. It is both unnecessary and contradictory to weaken the civil rights of one group of society in order to strengthen the rights of another.”