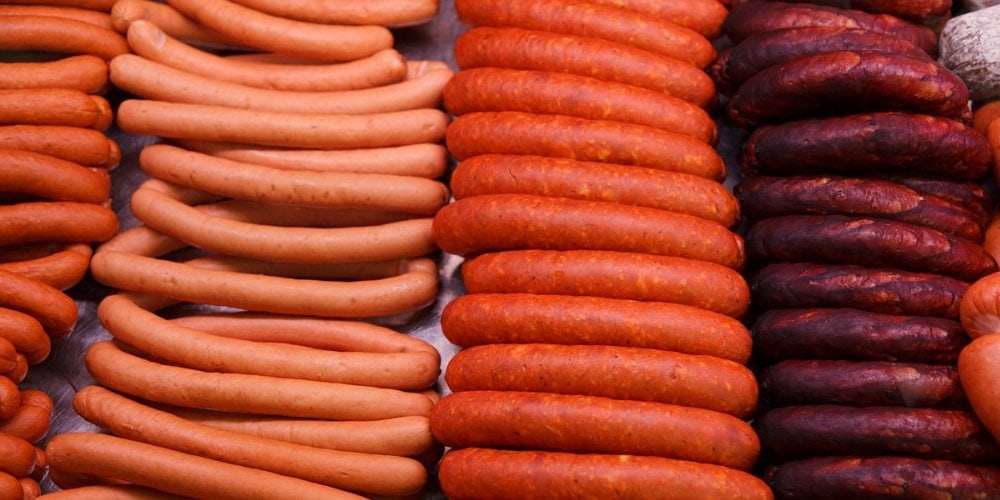 The World Health Organization has declared red meat and processed meat to be a cancer hazard, confirming statements by Seventh-day Adventist Church cofounder Ellen G. White more than a 120 years ago and recent research by Loma Linda University.

The Adventist Church’s top doctor said Monday’s announcement, the global health community’s most definitive response yet to the relation between meat and cancer, served as a wake-up call for church members to examine their own diets.

“We have had this information for over 120 years,” said Dr. Peter N. Landless, director of the Adventist world church’s health ministries department. “Sadly, many have chosen not to follow the advice that has been given to God’s inspired servant, but it is always reassuring when one sees that that which is given by inspiration is proven by peer-reviewed, evidence-based science.”

He added: “Our prayer is that our church will take note, not because this is an issue related to salvation but because it affects the quality of life and our service to a broken world, the mission to which we have been called.”

The WHO’s International Agency for Research on Cancer said in a statement that it decided to classify processed meat as carcinogenic, or cancer causing, to humans and red meat as “probably” carcinogenic. The decision was based on a review of 800 related studies by a team of 22 experts in 10 countries.

Meat consumption was linked mainly to cancers of the colon and rectum, the second-leading cause of cancer death in the United States after lung cancer, but associations were also observed for pancreatic cancer and prostate cancer.

“The experts concluded that each 50 gram portion of processed meat eaten daily increases the risk of colorectal cancer by 18 percent,” the agency statement said.

While the news dominated headlines worldwide on Monday, the development was not surprising to Adventist leaders, who noted that White wrote extensively about the benefits of a plant-based diet in the second half of the 19th century, long before it became trendy in Western cultures.

“Flesh was never the best food; but its use is now doubly objectionable, since disease in animals is so rapidly increasing,” White wrote in a chapter titled “Reasons for Discarding Flesh Foods” in the book Child Guidance. “Those who use flesh foods little know what they are eating. Often if they could see the animals when living and know the quality of the meat they eat, they would turn from it with loathing. People are continually eating flesh that is filled with tuberculous and cancerous germs. Tuberculosis, cancer, and other fatal diseases are thus communicated.”

Landless said “flesh food” included red meat that was “pickled, dried, or worse” — there was no consistent refrigeration at the time the counsel was given — and would today be placed in the category of processed meat.

White, who Adventists believe had the gift of prophecy, wrote in the same book that meat would become more contaminated as the Earth neared its last days and that Adventists would stop eating it.

“Among those who are waiting for the coming of the Lord, meat eating will eventually be done away; flesh will cease to form a part of their diet,” she said. “We should ever keep this end in view and endeavor to work steadily toward it. I cannot think that in the practice of flesh eating we are in harmony with the light which God has been pleased to give us.”

But a minority of the church’s nearly 19 million members follow a vegetarian diet of any form today, Landless said.

The Adventist Church does not forbid meat eating with the exception of pork, shrimp and other meats designated as unclean in the biblical book of Leviticus. Studies suggest that less than half of North American Adventists are vegetarians, but many believers in other parts of the world such as South America and the former Soviet Union eat meat, and some have strongly resisted change.

The lead researcher for Adventist Health Study-2, Dr. Michael Orlich, said Monday that WHO’s new evaluation was “important and should be considered by all those making diet choices and dietary recommendations.”

“Members of the Seventh-day Adventist Church, like the public in general, should realize that this expert report draws conclusions from a careful consideration of hundreds of studies looking at possible links between processed and red meat and cancer, so its findings are important,” Orlich told the Adventist Review. “There is substantial scientific evidence that those eating processed meats should seek to reduce or eliminate them from their diet and that this is likely also true of red meat.”

He said he hoped to publish more analyses soon that looked at the association of specific types of meat, including processed meat and red meat, with colorectal cancer.

Gary Fraser, the lead investigator for Adventist Health Study-2, said WHO’s findings gave Adventists a good incentive to avoid red meat but challenged them to remember to eat fruits and vegetables, too.

“Being absolutely certain about cause is actually very difficult, but this opinion, at least as far as colorectal cancer goes, provides further strong motivation for church members to avoid red meats, especially if they are processed,” he said. “It is then equally important to substitute foods such as vegetables, fruits, nuts, and legumes. Meats not only cause problems directly but also because they usually displace other foods that actively decrease risk.”

Landless urged Adventists to take WHO’s findings seriously, remembering that the agency was taking a stand despite industrial and political pressures exerted by the meat industry and countries whose major exports relate to red meat.

“When a body of the magnitude of the WHO makes this kind of statement, it is because it is very important,” he said in an interview. “It really would be a great blessing if our church members would seriously consider the instructions that we have received on health, not necessarily waiting for that moment because the World Health Organization said it, or The Lancet said it, or the New England Journal of Medicine said it, but because God has spoken to His people.”

Commentary
Ecology, Ethics, and Ecumenism
Taking the health message to a new level 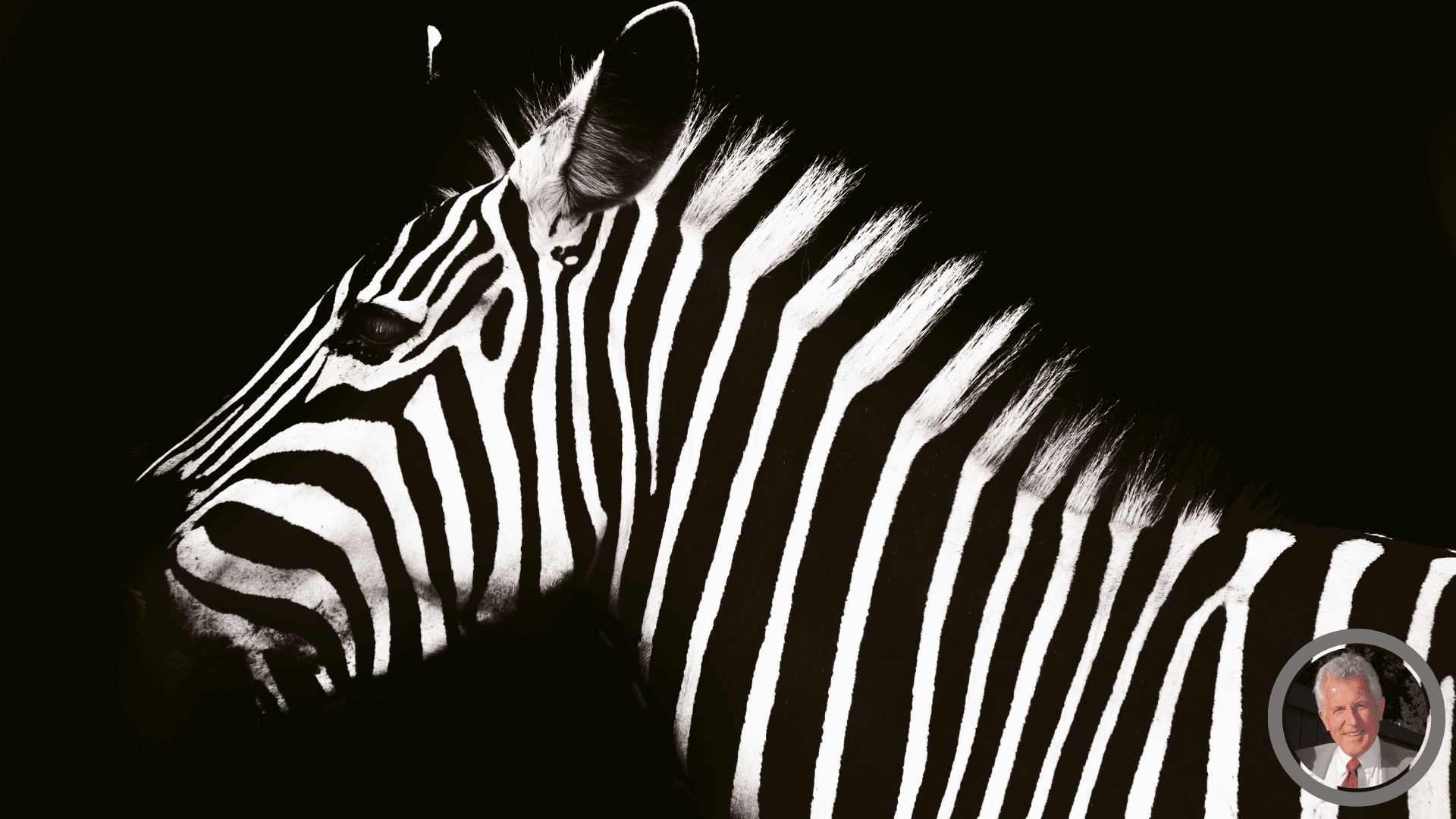 News
Adventists Live Longer, But Not Every Adventist Is the Same 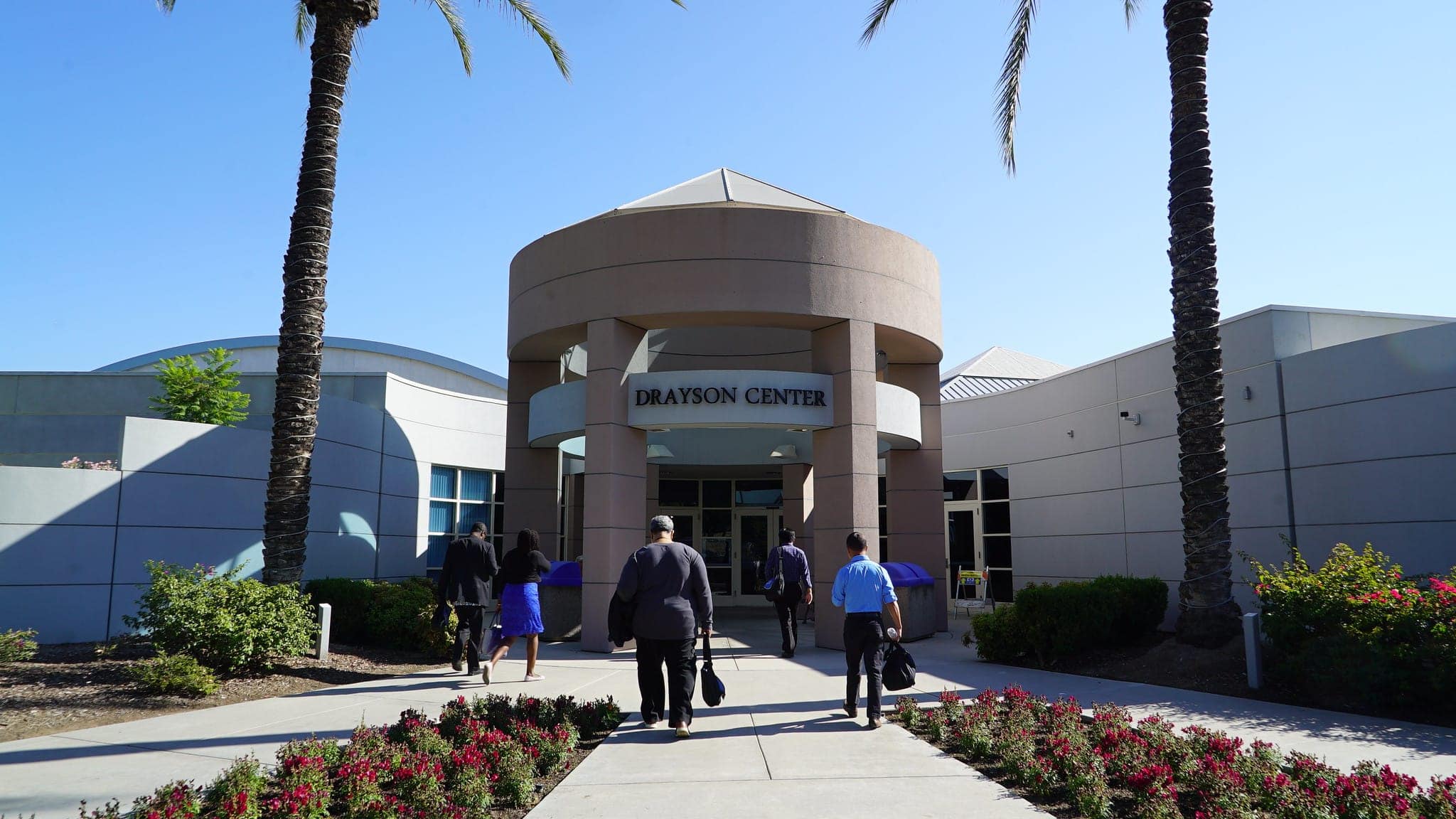