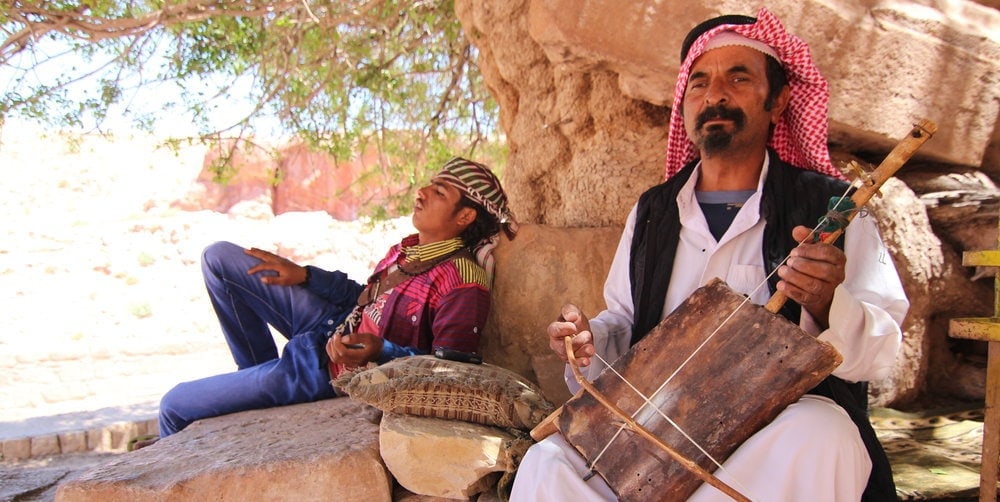 Melody, an Adventist believer from South Africa, initially kept quiet about her faith in the health and beauty spa that she owns in a strict Arab country.

But when curious clients learned from staff members why she closed the spa on Saturdays, many expressed admiration that she was willing to sacrifice profits to worship God. Clients began to approach Melody with personal religious questions and prayer requests.

“Some female customers often cry on my shoulder because of their emotional pain and loneliness,” Melody said. “They know who I am and ask me to pray for them and with them.”

Melody is a tentmaker, an Adventist whose mission work is supported by his or her professional job in the business world. Named after the work of apostle Paul, who made tents to support his desire for mission in Corinth, the tentmaker program is an initiative of the Adventist world church’s Office of Adventist Mission. Melody is among its trainees who are now working within the church’s Middle East and North Africa Union, a territory long restrictive of Christianity.

“We are not going to finish this mission with only missionaries sent and financed by the church,” Lester Merklin, special assistant for Global Mission, told a first Tentmakers Advisory meeting in the Jordanian city of Petra.

“We need more workers who take their careers into non-Adventist places in different cultures and share God’s message in both word and deed as living examples of Jesus Christ,” Merklin said.

Merklin and Melody gathered with other informal missionaries and their supporters for three days to strengthen the tentmakers’ strategy, awareness, and collaboration at a meeting organized by Brian Manley of the Middle East and North Africa Union.

Meeting participants visited Al Khaznek, a temple in the ancient Edomite city of Petra. Shot on a mobile device by Chanmin Chung / MENA.

Roger, a civil engineer and native of the Philippines, told the meeting how he invited neighbors and friends to his small apartment every week to try meals of various ethnic dishes. Roger lives in an Arab country that prohibits all religious activity except the official state religion.

“I wanted to show my friends and neighbors God’s true character through kindness and love, regardless of the rigid regulations,” he said.

The casual social event allowed Roger to win the confidence of his guests, he said. After a while the weekly gathering turned into a time of simple Bible study and prayer.

“When my friends bring their agonies that they don’t usually share with anyone, I ask them to read Bible verses together,” Roger said.

Roger’s and Melody’s names have been changed to avoid unnecessarily complicating their work.

Brian Manley, tentmaker coordinator for the Middle East and North Africa Union, said Adventists like Melody and Roger may represent the only way that some people will hear about Jesus.

“The only credible way to be there is to have a sponsored visa through your employment or business.”

Vadim Ford, a human resources consultant in Qatar, confirmed that Middle Eastern and Northern Africa countries are more open to skilled workers and entrepreneurs than religious people and said demand was high for qualified expatriates. He said many Adventists had the necessary skills.

“We have a window of opportunity,” Ford said.

Profile
One Day Online, One Day In-Person in the Digital Middle East
Integrating every church media platform to impact lives across the region.
News
Syrian refugee kids warm a freezing refugee camp in the Middle East 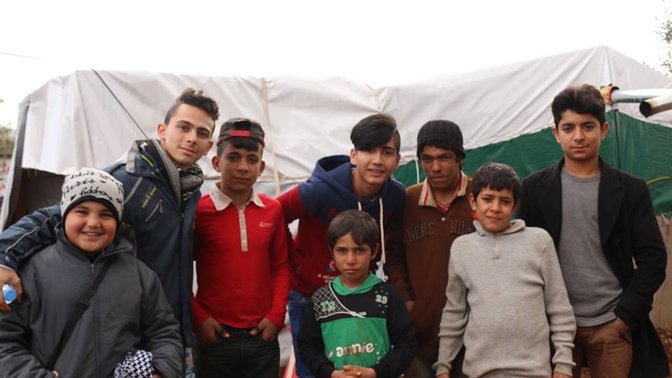