Seventh-day Adventist doctors and ADRA workers sprang to work in Nepal after a powerful earthquake killed more than 1,150 people on Sabbath, April 25, as Adventist believers worldwide lifted up the country in prayer.

The Adventist hospital near Nepal’s capital, Kathmandu, was overflowing with patients injured by the 7.8 magnitude earthquake, which struck around midday about 50 miles (80 kilometers) from Kathmandu.

The quake, which lasted about 10 minutes, flattened entire neighborhoods in Kathmandu, but the Scheer Memorial Hospital appeared to have emerged unscathed other than a minor crack on one of its oldest buildings.

“Thank God the hospital is safe. They are really overwhelmed with patients,” said Alvin Cardona, whose father, Fernando, is a pediatrician at the hospital.

Cardona, who is in the United States and has spoken with his father in Nepal, said both of his parents were attending Sabbath worship services in an Adventist church when the quake struck.

The Adventist hospital, a three-story facility licensed for 150 beds, has been inundated with people seeking medical treatment and has been forced to tend to many people outside its walls, Cardona said.

“They've been taking care of hundreds of patients on the outside,” he said. “They are also setting up temporary shelter for people that lost homes.”

The number of injuries remains unclear. But tremors — and victims — have been reported as far afield as India, Bangladesh, and Tibet. The death toll has risen sharply in the hours after the disaster, topping more than 1,500 by Saturday night local time, according to the BBC.

The Nepalese government has declared a state of emergency, and countries around the world have offered assistance.

The Adventist Development and Relief Agency said it was deploying emergency workers to the affected areas.

“First reports suggest that the destruction is widespread and devastating,” said Thierry Van Bignoot, ADRA’s director for emergency management, in an e-mailed statement. “At this time, we ask for your prayers for the people of Nepal and for our team on the ground. We are in the process of finding out more about what’s happened there.”

ADRA said on Twitter that its Nepal staff was safe and property was undamaged.

Adventist congregations around the United States and in other countries prayed for Nepal on Sabbath, and individual church members said on Facebook and Twitter that they were praying as well.

The disaster is putting a major burden on Scheer Memorial Hospital, which traces its roots back to Dr. Stanley and Raylene Sturges, the first Adventist medical missionaries to Nepal in the late 1950s, and is named after Charles J. and Carolyn Scheer, whose son Clifford C. Scheer funded most of its construction.

The hospital’s equipment, furnishings, and supplies are provided by CARE, a major international humanitarian agency, and the Seventh-day Adventist Church, but it says that its day-to-day operations are largely a matter of faith.

“Scheer Memorial Hospital is running on faith,” it said in a statement published on its website before the quake. “Each day there are miracles big and small that allow us to keep our doors open to the community and those who need our help the most.” 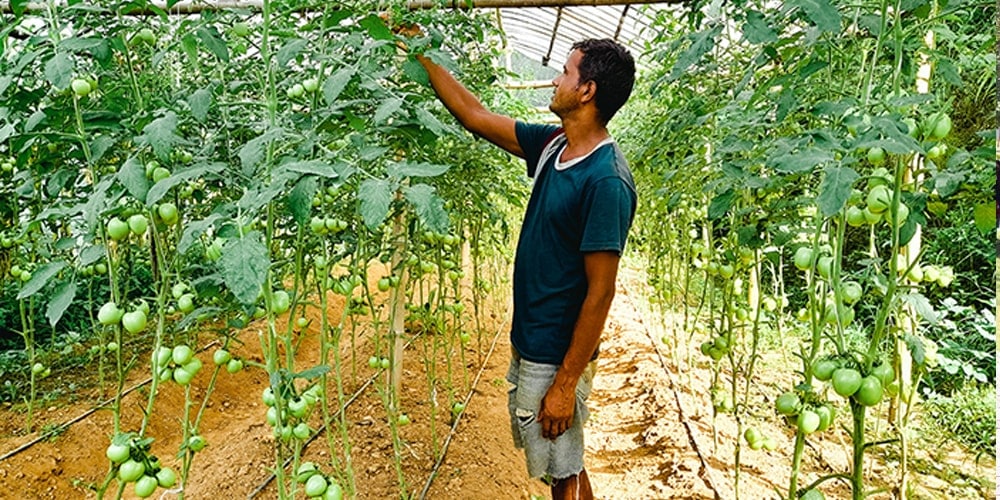 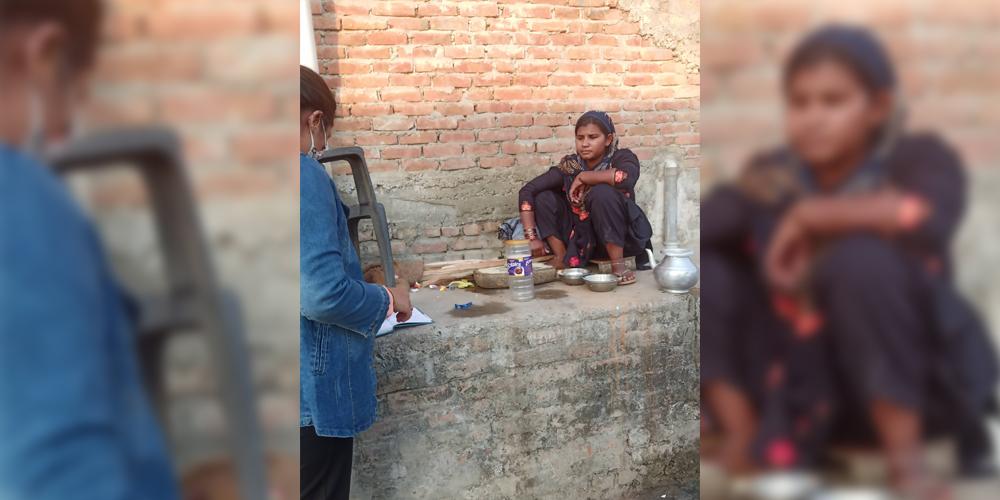