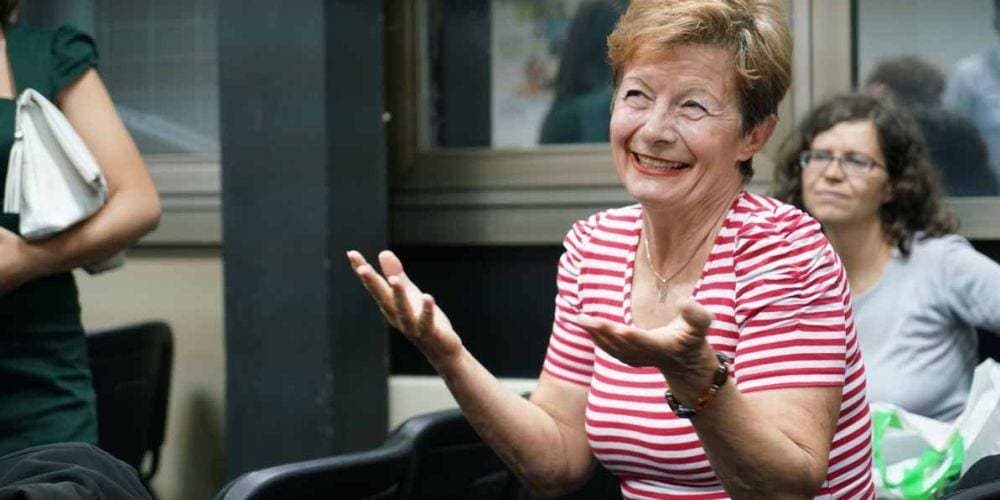 Three times a week, a group gathers in a small conference room adjacent to a martial arts studio and a yoga center to hear a public health lecture on the third floor of a shopping center in Serbia’s capital.

The mostly affluent attendees could be at home watching television or attending a performance at the nearby National Theater from 7 p.m. to 8 p.m. But instead they choose to listen to Seventh-day Adventist specialists speak about physical health on Sundays, psychological health on Tuesdays, and spiritual health on Thursdays.

The lecture series, introduced four years ago, was meant to pave the way for the establishment of a new Adventist church in Belgrade. Not one person has been baptized yet. But organizers are delighted with the results. Some 20 to 25 non-Adventists regularly attend the meetings, and their hearts are being touched by the message of comprehensive health.

The lecture series focused solely on physical health when it started in a hotel conference hall in 2012. The initial venue and the subsequent meeting hall in the Glass House shopping center were chosen to allay deeply rooted local prejudices toward the Protestant faith, Macura said.

About 120 people signed up as members of the health club that emerged from the first meetings in the hotel. The health club — as the lecture series was called — expanded into psychological health and then into spiritual health in 2015. The spiritual health meetings hosted a Bible correspondence school that yielded 13 graduates last year.

The approach appears to be building confidence in a country where atheism was the state religion until the breakup of Yugoslavia in the early 1990s. The Adventist Church has about 6,500 members worshipping in 167 congregations across Serbia, whose population of some 7 million largely identifies as Orthodox Christian.

“Christianity became a kind of fashion statement here post-communism, but it is often more about the symbolism of it rather than gaining an experience,” said Hulbert, who attended the lecture on Thursday evening. “So it’s a long-term process for someone who comes into meetings like this and begins to learn about the Bible and experiential Christianity.”

The 20 people who attended the Thursday evening meeting listened attentively as Macura read through the Lord’s Prayer in Matthew 6:9-13, explaining the passage verse by verse from an open Bible. Compared to a church setting, the pastor dressed casually in an attempt to bridge the gap between himself and the audience.

The meeting room costs about 25,000 Serbian dinars (U.S.$225) a month to rent, an expense covered by funds from church members, the local conference, and the Trans-European Division.

Attendees, in interviews, spoke enthusiastically about the lecture series after Thursday’s presentation.

“I come because I want to learn something new,” said Danica Marinkovic, a historian, who has been attending the lecture series for the past year. “I love to acquire new knowledge.”

Silva Sipka, an economist, began attending the lecture series when it met in the Hotel Moskva three years ago at the invitation of a friend who had seen an advertisement. She spoke with pride about graduating from the Bible correspondence school with top marks last year.

“They have high quality presenters here,” she said. “I was attracted by that and decided to attend regularly. What I am hearing is convicting me, and I think the lectures are organized in a fantastic way.”

Macura said he is praying about how to take the lecture series to the next level — to its first baptism and then the planting of a new church in Belgrade.

“People need to not only listen to the Bible but to read it for themselves,” he said. 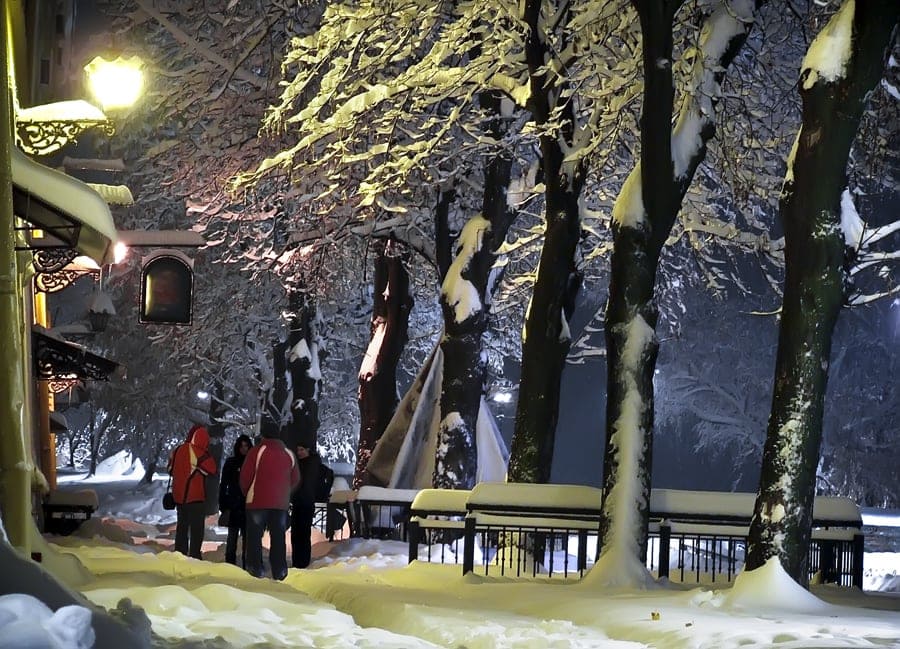