An Adventist educator in Australia has been declared the world’s “most-published authority” on runner's stitch, an accomplishment that he credits solely to God’s leading.

The Wall Street Journal put the spotlight on Darren Morton, a senior lecturer at Avondale College of Higher Education, in a health feature about the “medical mystery” of stitches, an abdominal pain experienced by athletes.

The article was published on the front-page of its website Sunday to coincide with the New York City marathon.

“A senior editor from the WSJ contacted me following a Google search on the stitch, and my name and research kept coming up,” said Morton, who holds a doctorate in human physiology. “He had been frustrated by his sports medical contacts that seemed to know nothing about the condition.”

Stitches have garnered very little attention from the scientific and medical community. According to the article, clinicians historically have been more concerned about what alleviates a stitch instead of working out its cause.

This lack of information prompted a then 20-something Morton to begin his research. He has since authored eight key studies on stitches—a remarkable achievement as only 14 in-depth studies—including Morton's—have been published in the past 100 years.

Morton is also credited for the renaming of the “stitch” to its accepted scientific term, “exercise-related transient abdominal pain,” or ETAP.

While having his work published is nothing new to Morton, he acknowledged that it was “really nice” to have his research acknowledged in a public forum like The Wall Street Journal.

“It is kind of exciting to be considered the world expert, even if it is about a pain in the side,” Morton said. “I have already received many international e-mails from people commenting on the article. That kind of exposure is priceless.”

He said, however, that he never would have risen to this position without God’s guidance.

“God has been intimately involved in my research of the stitch,” he said. “Most notably, I can still recall one afternoon in the medical library at the University of Newcastle when I was basically steered from journal article to journal article as I sought to understand what was causing the pain. I walked out of the library that afternoon 99 percent certain that I knew the cause of the condition, and it was an entirely new theory.

When the theory was published shortly after in the prestigious journal Science and Medicine in Sport and Exercise, it essentially set Morton up as the world expert on the topic.

Morton said God gives his life direction and meaning, and he pointed to Galatians 6:4, 5 as a Bible passage that he particularly took to heart. It reads: “Make a careful exploration of who you are and the work you have been given, and then sink yourself into that. Don’t be impressed with yourself. Don’t compare yourself with others. Each of you must take responsibility for doing the creative best you can with your own life” (The Message).

The Wall Street Journal, November 2, 2014: “Runners Know a Stitch Hurts Time, But Its Cause Remains a Mystery” 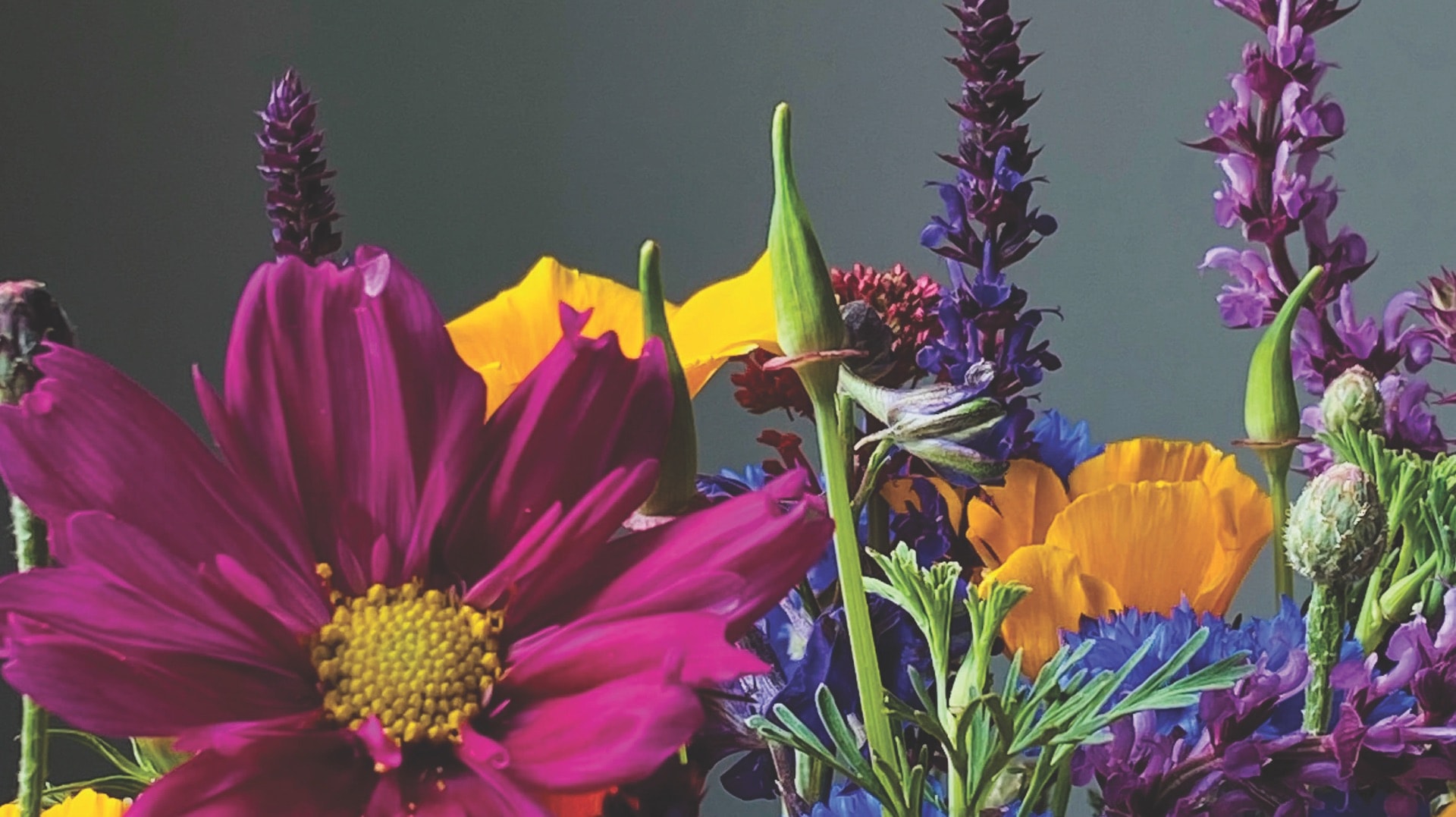 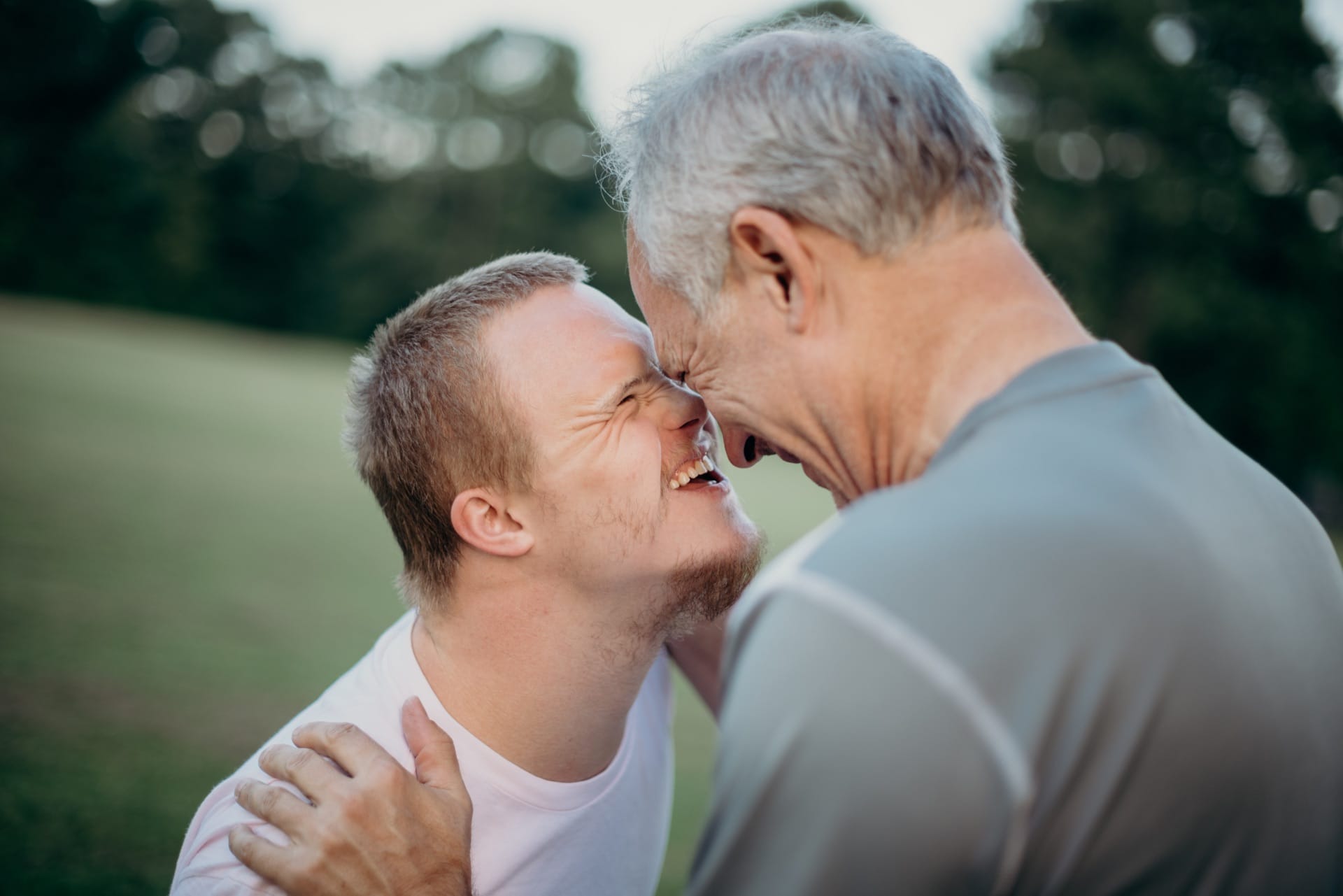