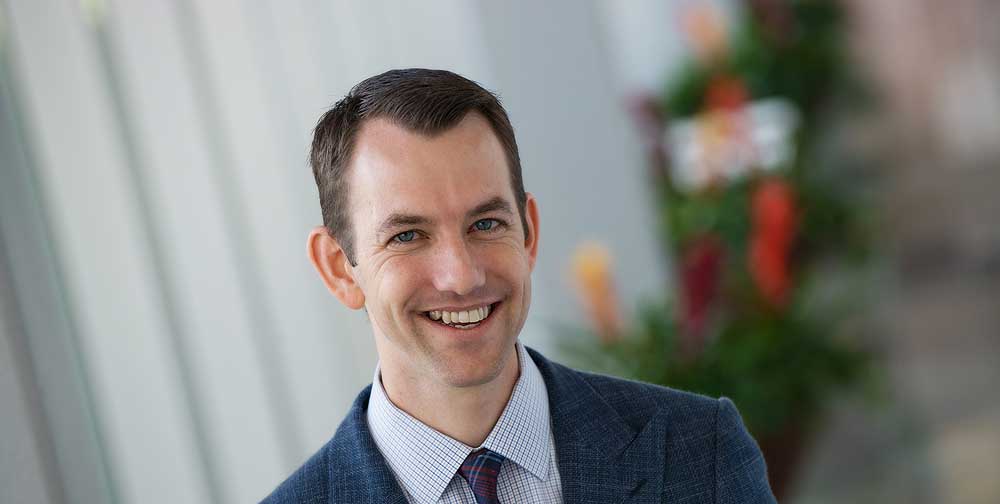 Jeff
Graff has joined Adventist Health System (AHS) as vice president of treasury.
In this role, he will have oversight for managing the debt portfolio, fostering
relationships with banking partners, and providing leadership to the treasury
operations team.

"Jeff
is going to be an excellent addition to our organization," said David
Singleton, senior vice president/treasurer at AHS. "He has a wealth of
knowledge and experience that will lead us towards building a first-class
treasury operation."

Prior
to joining AHS, Graff served as a senior vice president in the Healthcare and
Institutions group for Bank of America Merrill Lynch. Graff previously served
as a health care portfolio manager for SunTrust's Corporate and Investment Bank
and began his career as a restaurant analyst for Lehman Brothers.

Graff
holds a Bachelor of Science degree in finance from the University of Central
Florida and is a CFA charterholder. He and his wife, Jennifer, enjoy spending
time and energy with their two young children.

"I've
been involved with AHS since 2002 and have been so impressed with not only
their astute financial aptitude, but that they conduct themselves in such a
professional, honest, and compassionate manner," said Graff. "It's
exciting for me to join an organization that is passionate about their mission
and carries it out in all aspects of their work." 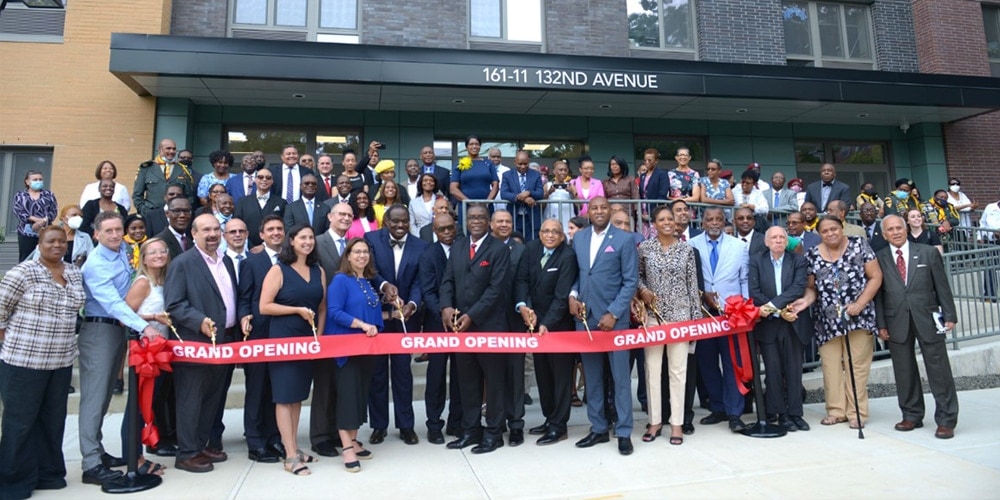 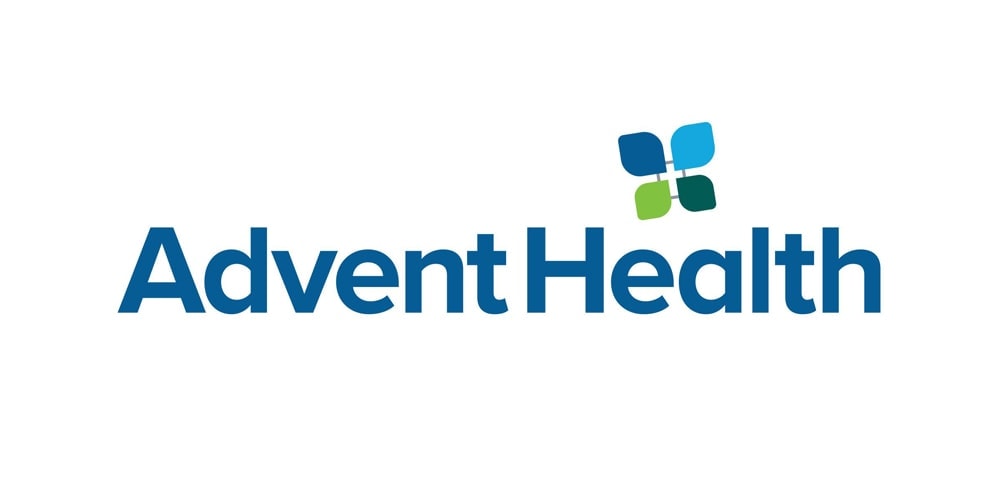 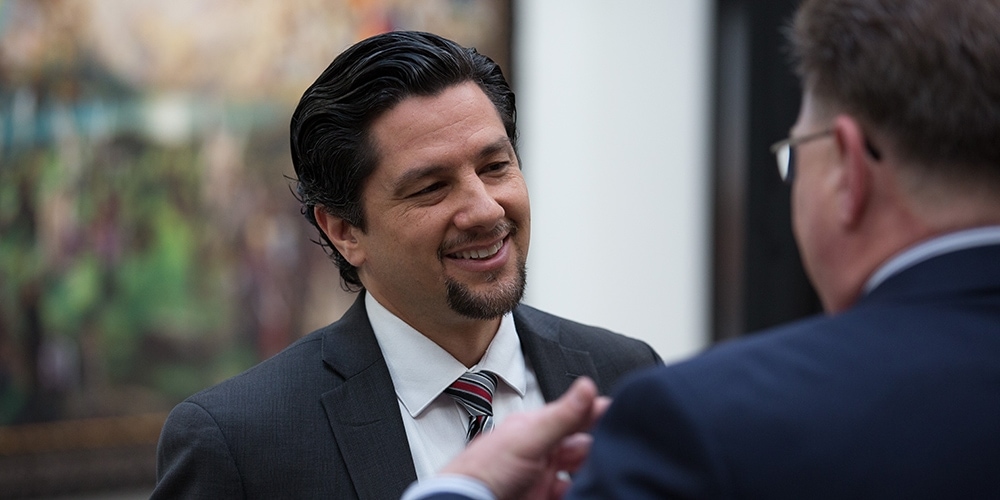