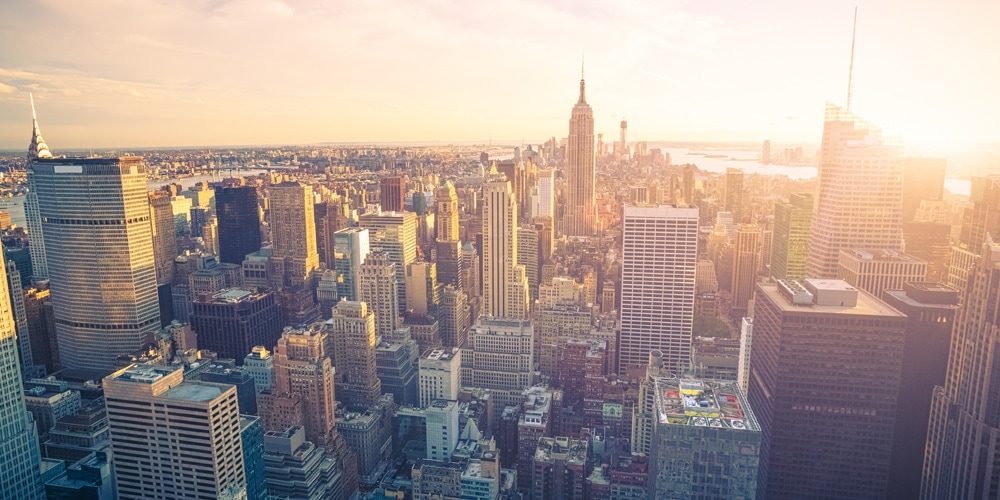 It's famously said of New York City that "if you can make it there, you can make it anywhere." Now, a pair of Seventh-day Adventist entrepreneurs are demonstrating just that — and it began with a desire to share their faith in Jesus in one of the world's largest metro areas.

Ivan Joshua Raj, 34, and Heidi Liv Tompkins, 43, are Seventh-day Adventist Bible workers, but with a twist: they'll reach out to folks with a carob candy truffle known as a “Caruby,” or with a plant-based, gluten-free meal at a "pop-up" restaurant that also serves up Adventist music in the background and Adventist tracts for diners to take home.

Raj said one customer was "gluten intolerant and had a soy allergy. The only dessert which does not give her any reaction is Carubies. She's been a loyal customer now for 18 months."

Both workers say they are self-supporting, thanks to the candy-and-catering project.

Such self-reliance, a hallmark of many early Adventist missionaries, is regaining prominence as the movement seeks to reach those in the world's largest cities. It was, in fact, during the 2013 Revelation of Hope campaign at the Manhattan Seventh-day Adventist Churchin Greenwich Village that Tompkins and Raj first met. She was a Bible worker greeting nightly visitors to the presentations, and he was a believer seeking to share his faith.

Some background, first: Raj had read the book by Rico Hill and Jared Thurmon (now the Marketing Liaison for Adventist Review) called The Blueprint: A Manual For Reaching the Cities, and decided to follow the "Beehive method" of urban outreach, first described by Ellen G. White in 1901. Under that method, "many lines of Christian effort" are undertaken by church members in a given city, among which is the operation of a vegetarian café.

Speaking with Ted N.C. Wilson, the General Conference president who was presenting the Revelation of Hope series in Manhattan, Raj told him, "I always wanted to do God's work through a business. … I'm here, but I don't know which business to do." Wilson assured the young man of his prayer support.

At the same time, Tompkins enthusiastically worked with those requesting Bible studies from the Revelation of Hope meetings. But after that series ended, she learned that funding for a Bible worker wasn’t available.

By then, Raj was occupied with the singular notion of melding business with ministry. Through a series of events — including a chance encounter with a gourmet chocolate store in Brooklyn — he concluded that selling carob truffles would be the way to meet possible Bible study prospects, as well as a means of support.

"I thought I would contact Heidi," he said. "I felt she would know whom to contact. I knew her as a Bible instructor; she trained me on how to give Bible studies. And, at the time, Heidi was also looking for opportunities to do service and continue giving Bible studies."

When Raj asked Tompklns if she knew someone who could make truffles, her response was immediate: "Yes. Me!"

Thus was born the "Caruby," a portmanteau merging "carob" and "ruby," a precious gem that was also the name of Raj's late mother. The name of the business the two founded is "Heidi's Health Kitchen."

Though the pair say the food business supports them now, it was a small beginning. First month sales, in June 2014, were only $15. Thanks to word-of-mouth and demonstrations of healthy cooking, however, the business expanded.

One of the concepts Tompkins and Raj use is that of a "pop-up" restaurant. Similar to retail venues that appear for a brief time — think of holiday-season markets — a pop-up restaurant is only open at certain times, using facilities from which another business would otherwise operate.

Their Manhattan location is on West 107th Street, and sold out its seatings in December, with bookings running well for a February 14, 2017 Valentine's Day event. Raj also found a restaurant in Greenport, a village on the north fork of Long Island's Suffolk County, which serves only breakfast and lunch. The owners agreed to rent out the space for Sunday evening dinner services, and so the vegan pop-up will run there from the Sunday of Memorial Day weekend through Labor Day weekend.

A bonus? There’s currently no Seventh-day Adventist church in Greenport, so along with health-promoting food, the establishment offers a witnessing opportunity.

Along with the food business, Tompkins and Raj are offering Bible studies in the area and, via the popular WhatsApp service for mobile devices, studies around the world. Reaching out to a young woman in India from a Hindu background, Raj was able to help her adopt a healthy lifestyle and find membership in the Seventh-day Adventist Church. Today, the young woman, Sai Kiran Krishna, is a literature evangelist, a Bible worker, and a Christian businesswoman making faith-based greeting cards.

What's next for Raj and Tompkins is anyone's guess, but their contribution to the Adventist "beehive" in and around New York City is powerful evidence that engaging with people at their point of need is a key to both financial and witnessing success.

More information on the health food ministry can be found online at https://www.heidishealthkitchen.com/. 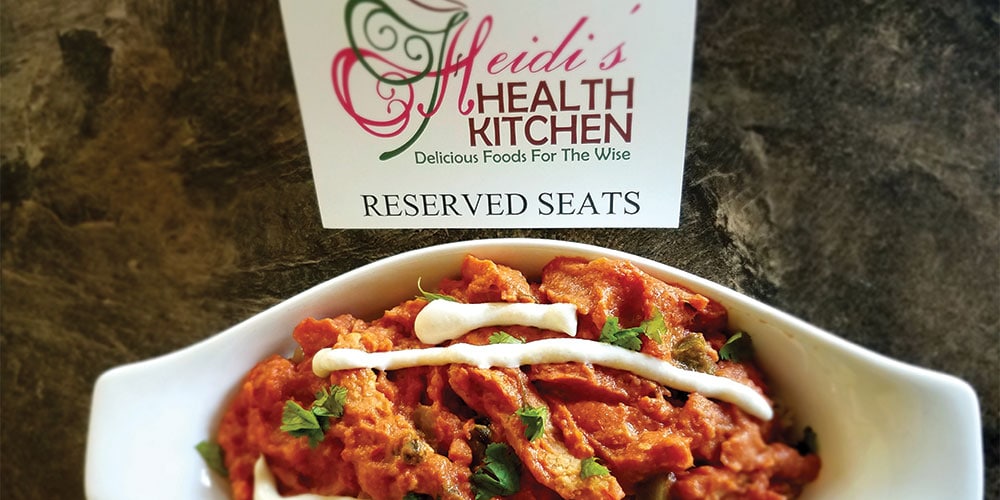 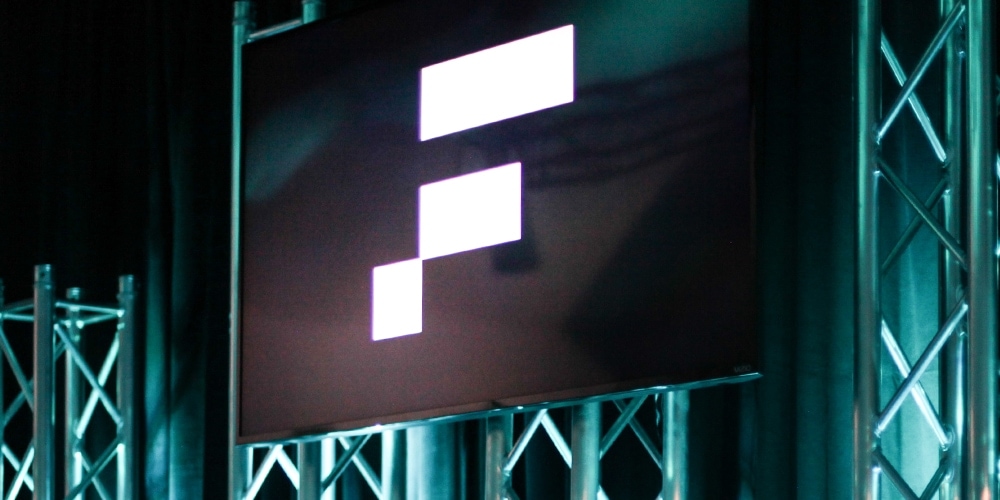 News
Adventist Businesswoman Shares Both Chocolates and Faith at the Oscars 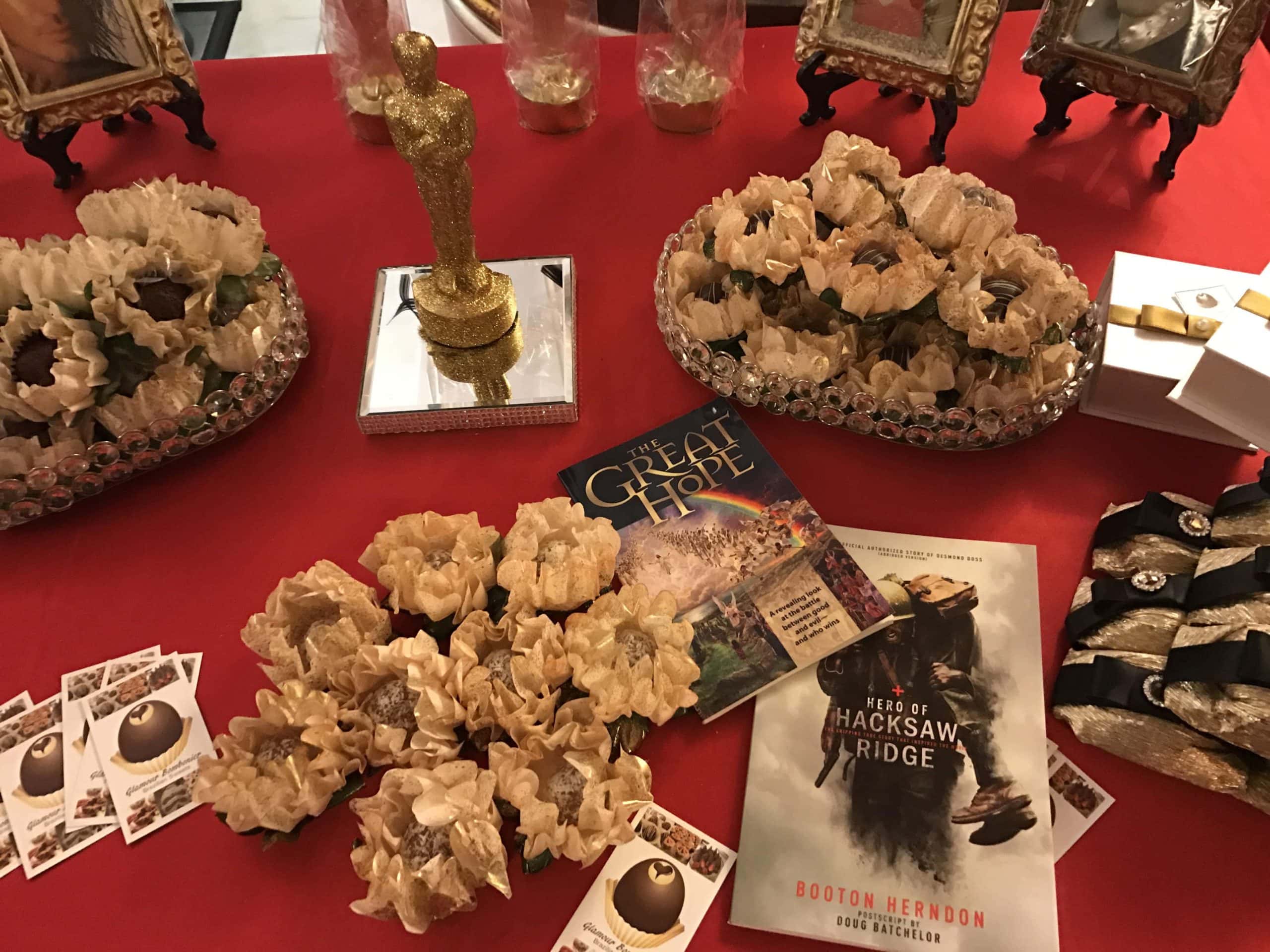