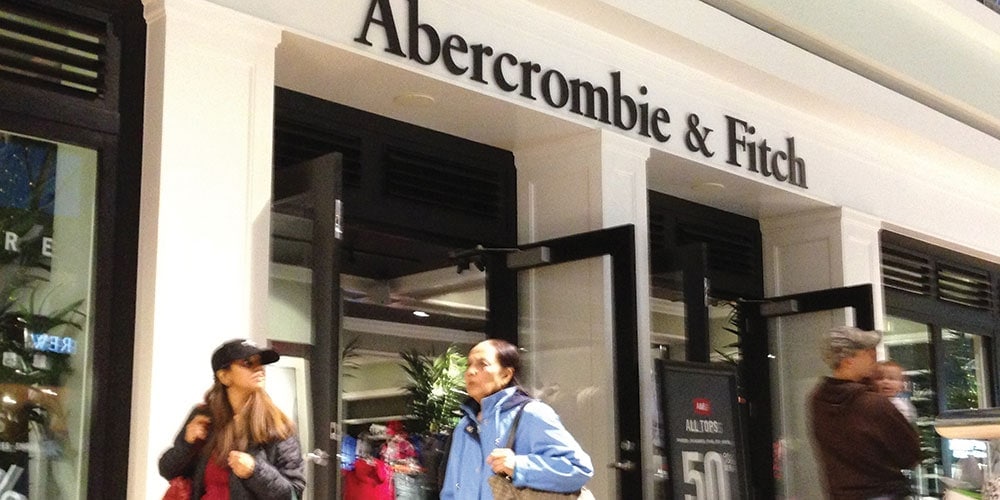 The Seventh-day Adventist Church filed an amicus curiae, or “friend of the court” brief on December 11, 2013, in support of an American Muslim woman who claims she was denied a job because her head covering violated company policy.

In 2008 Samantha Elauf wore a hijab when she applied for a sales position at an Abercrombie and Fitch store in Tulsa, Oklahoma, United States. After a manager confirmed that her headwear conflicted with store policy, she was deemed ineligible for hire without discussion of religious accommodation.

While a federal judge sided with the EEOC in 2011, a recent ruling by the Tenth U.S. Circuit Court of Appeals upends that decision, claiming Elauf never told Abercrombie she needed a religious accommodation, even though she was wearing a hijab in the interview.

And that, Adventist legal counselors say, places undue responsibility on the applicant to determine whether her religious beliefs or practices conflict with company policy.

“Placing the burden to inquire [about potential conflicts] upon the employer is not only the existing law, but makes sense because the employer is in the best position to know the work rules and anticipate a conflict,” the amicus brief states.

Dwayne Leslie, director for Legislative Affairs for the Adventist world church, said the Tenth Circuit’s ruling sets a troubling precedent. “Under the Tenth Circuit’s new standard, employers would be able to insulate themselves from the duty to accommodate via willful ignorance [of the religious needs of employees],” Leslie wrote in a December 12 Huffington Post op-ed.

Religious clothing and the observance of Sabbath and other holy days are the most common areas of conflict in the workplace, church legal experts said. Hijabs, turbans, yarmulkes, and other head coverings frequently conflict with a company’s “look” policy, while Sabbath observance can clash with scheduling.

This is especially a concern as the number of online job applications increase, said Todd McFarland, an associate general counsel for the Adventist world church’s Office of General Counsel. Such applications typically require a job seeker to indicate scheduling limitations, but don’t offer an opportunity to explain why. When applicants submit limitations, they are automatically shut out of the job.

“This [ruling] could have a significant impact not just on Muslims in similar ‘groom and garb’ cases, but on all people of faith,” McFarland said.

“Any attack on religious rights in the workplace on any faith group is also an attack on the Adventist Church, its members, and their ability to keep both their jobs and their faith,” he says.

The Adventist Church is joined by the National Association of Evangelicals, the Christian Legal Society, the American Civil Liberties Union Foundation, the Baptist Joint Committee for Religious Liberty, the American Jewish Committee, and the Sikh Coalition. The joint amicus brief supports the EEOC and Elauf’s petition for rehearing en banc, or before the entire bench of judges, rather than a select panel.

“There is tremendous concern well beyond the Muslim community about the weakening of Title VII that will take place if this ruling is to stand,” Leslie said.

Abercrombie and Fitch changed its policy on headwear three years ago. The Ohio-based company recently settled similar lawsuits in California, the Associated Press reported in October.

An Abercrombie spokesperson did not respond to a request for comment.