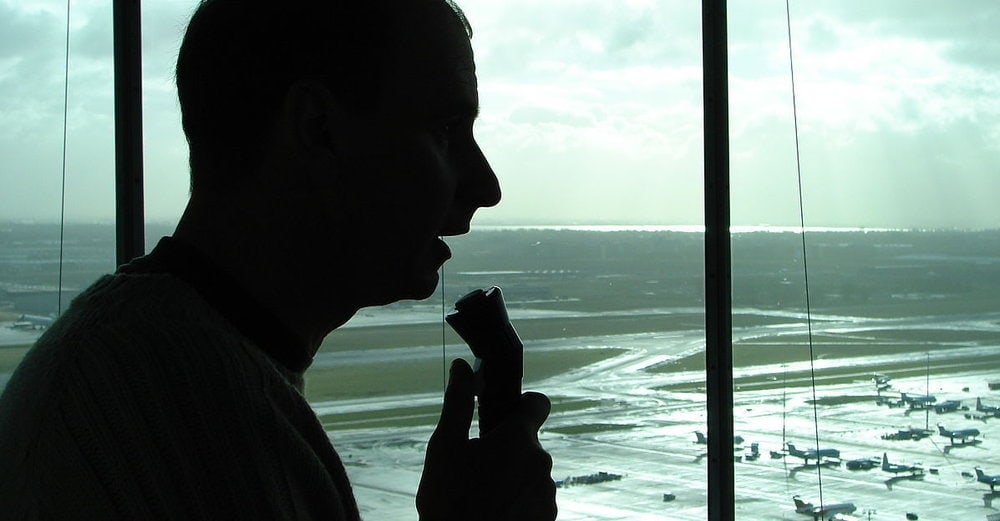 A Seventh-day Adventist air traffic controller has won a complaint against a U.S. government labor union that tried to force him to work
on the Sabbath in retaliation for his decision to quit the union.

“Gray filed the charge after he was informed by a union
official that he was being removed from his detail and transferred to another
in which he would have to work on Saturdays as punishment for resigning from
the union,” said the National Right to Work Legal Defense Foundation, a
nonprofit organization that provided free legal aid to Gray.

“Gray resigned union membership because he believes union
membership is contrary to his faith,” the organization said Tuesday in a statement.

Gray got Sabbaths off under his old position, and the
reassignment would have forced him to work on Sabbath, take a day off every
weekend, find a replacement, or face dismissal.

Union leaders rejected a request by Gray to reconsider the
job transfer, and Gray’s manager, instead of standing up to the union, told him
that he “no longer represent[ed] the best interests of” the union, the
statement said.

“It’s unconscionable that an independent-minded worker was
punished for attempting to exercise his deeply-held religious beliefs,” said
Patrick Semmens, vice president of the National Right to Work Foundation.
“Workers shouldn’t face retaliation for exercising their right not to join or
affiliate with a labor union.”

The terms of the settlement announced Tuesday were not
immediately clear.

Gray has one more case pending against the union. He has filed
a charge with the Equal Employment Opportunity Commission that the union violated
his rights under Title VII of the Civil Rights Act.