A Teacher Who Stopped Soccer Practice for Bible Study 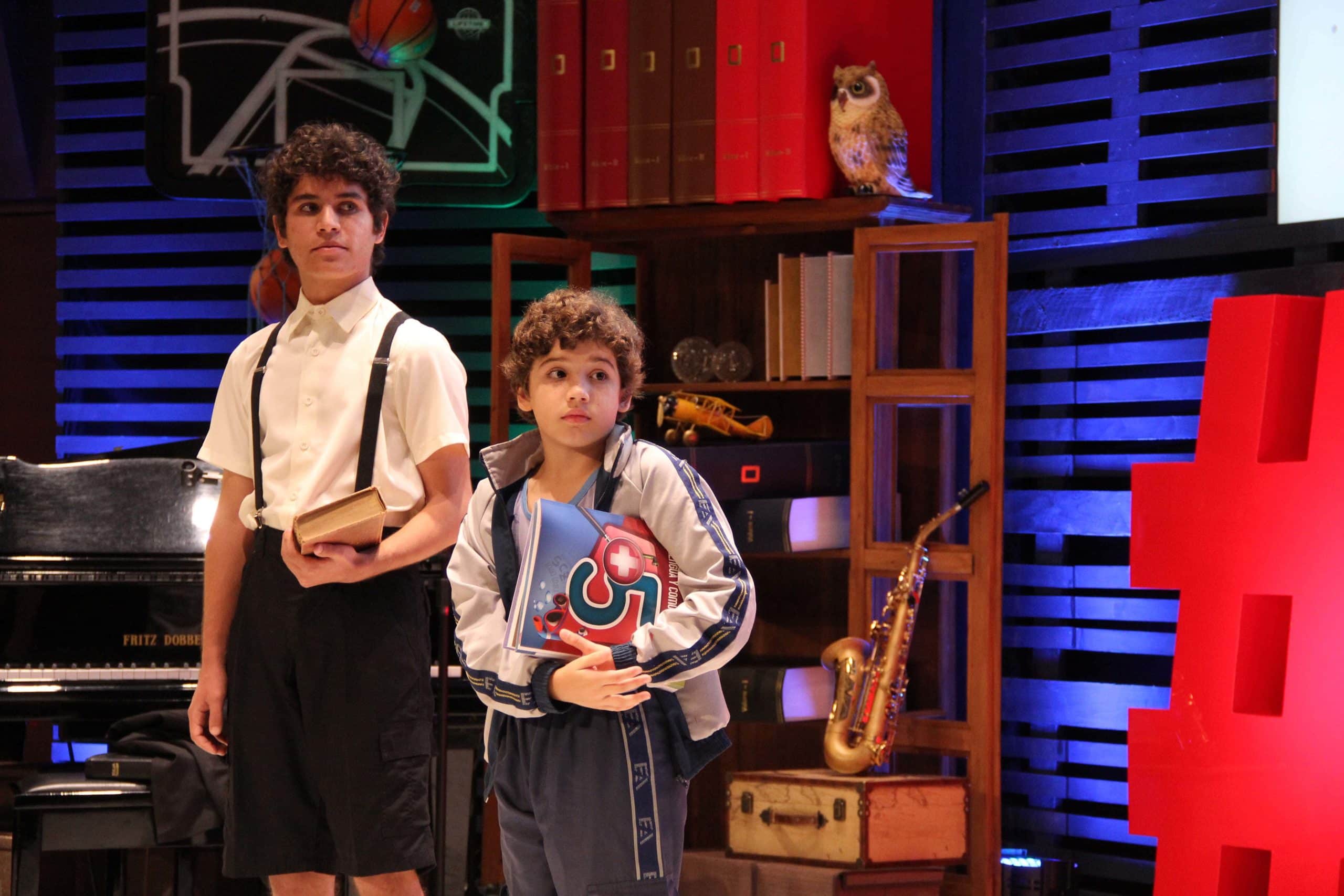 Marcos Santos, a physical education teacher at the Adventist School of Taguatinga, located a 30-minute drive east of Brazil’s capital, Brasilia, decided to set aside part of the time for girls’ soccer practice to study the Bible with the students.

“My goal was to offer something more to them, something that would really make a difference,” said Santos, who has taught PE classes at the school since 2006.

One of his students is Sâmia Matos, 15.

Matos said she had no time for God when she enrolled in the school. But after she began to participate in soccer training, and consequently in the Bible studies, she grew interested in God and got baptized.

The story is still unfolding. Through Matos’ influence, two other students have given their lives to Jesus. One of them, Isabelle Rodrigues, 15, was baptized last Sabbath, April 25, at a Brasilia conference celebrating 120 years of Seventh-day Adventist education in South America.

With roots stretching back to a simple school that opened in Argentina in 1895, Adventist education in South American has sought to both teach with excellence and educate students for eternity, said Erton Köhler, president of the Adventist Church’s South American Division.

“This work was started because of our mission, and it has to end because of that same mission,” Köhler told the conference, which was live-streamed online to hundreds of sites across the eight countries of the South American Division.

Over two days, 17,000 teachers, administrators, and other employees of the Adventist education system discussed ways to strengthen their teaching methods and reiterated their commitment to share Jesus.

“We have a solid education theory that is more than 2,000 years old,” said Adolfo Suárez, a lifelong Adventist educator and speaker at the conference.

“Based on the writings of the Bible and Ellen White, we know exactly what we need to not only prepare a young person to become a professional but also a citizen of heaven,” said Suárez, a professor at São Paulo Adventist University.

Ellen G. White is a cofounder of the Adventist Church.

At the conference, Adventist leaders inaugurated the Adventist School of Duque de Caxias, in Rio de Janeiro, and encouraged participants to flood social networks with photos from their schools with the hashtag #EA120. More than 19,000 tweets were sent on Twitter, and nearly 2,500 photos were published on Instagram.

Participants also celebrated the 120th anniversary by strengthening Adventist education in another part of the world, Mongolia. The construction of a school in Mongolia is one of the goals of the Thirteenth Sabbath offering this quarter, and the president of the region’s Adventist Church, Elbert Kuhn, sent a video to the conference in which he spoke of local needs and local members’ dream of seeing the Adventist work grow in Mongolia.

Participants donated a total of $59,000 to the school.

Pointing Students to the Creator

Luis Schulz, associate director of the education department of the Adventist world church, highlighted some of the challenges facing Adventist education, including the teaching of creationism.

He was echoed by Michelson Borges, editor of the Brazil Publishing House, who said creation is a key part of the Adventist identity that defines the church’s belief in a Creator God.

“If we keep quiet, who will talk about what we believe?” Borges said.

Each of the nearly 20,000 teachers at the 870 education institutions in the South American Division has an obligation to point students to Christ, said Edgard Luz, director of the division’s education department. The division has 307,000 students.

“Educators need to be disciples,” Luz said. “We are not celebrating a 120 years of history but the mission that we have and the building of bridges to the future.”

Rosilene Carmo, who has taught in Adventist schools for 40 years, told the conference that there was no greater joy than leading students and their parents to Jesus. She credited Adventist education with making this possible.

“I have dedicated my life to this mission,” she said. “My heart burns because I believe in this philosophy. As long as I am breathing and people allow me to continue, I will be here.”

Magazine Article
After the Dust Settles
Adventist public engagement after the tumultuous year 2020.
Magazine Article
​Who Attends Adventist Schools? And Why?
As a church, we invest a lot in Adventist education. Who benefits most? 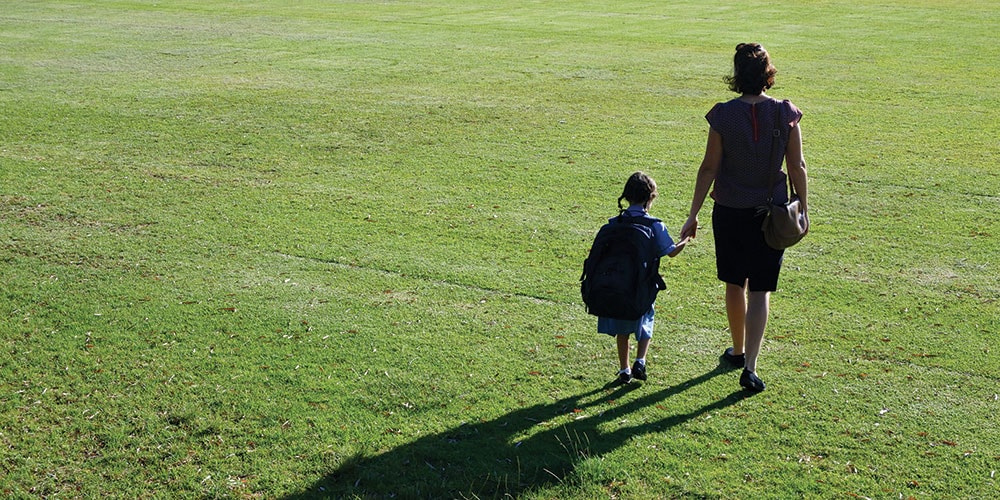