A Sick Baby, a Cuban Plane Crash, and an Unexpected Answer to Prayer 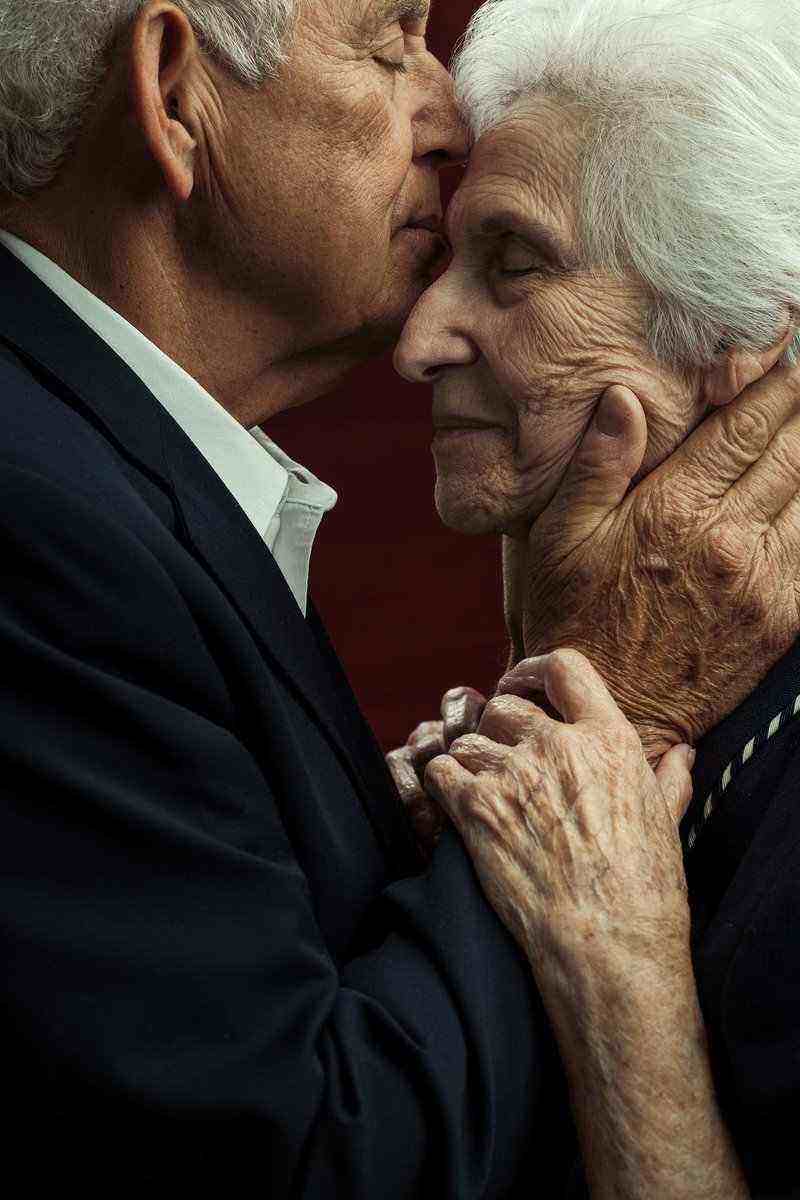 After months of navigating bureaucracy, having friends in the right places paid off: Pedro and Amarilis Hernandez obtained permission to leave Cuba.

But the young couple, married for less than two years and with a newborn boy, knew that this was probably their last chance. Twice earlier they had received permission to leave, but various emergencies had kept them at home. It was now or never.

It was early 1962, and immigration prospects were quickly disappearing. Rebel forces led by Fidel Castro had taken over the government, and October would yield the Cuban Missile Crisis. Hundreds of thousands of Cubans were fleeing to the United States.

Pedro and Amarilis received final permission for a departure date of March 27, 1962.

But their son, Peter, born after a difficult pregnancy three weeks earlier, developed a serious ear infection only days before departure. The doctor warned that if they flew from their home in Santiago to the capital, Havana, in the unpressurized Il-14 aircraft before the infection cleared up, their son would likely lose his hearing. Crossing the island by land — a trek that would take them through mountainous terrain on poorly maintained roads with an ailing infant — wasn’t an option, especially considering that Amarilis had not yet recovered from the delivery.

Distraught, the parents turned to God for guidance.

“Padre nuestro,” Amarilis prayed, “you know how urgently we need to leave, and we might not get another chance. We don’t want to risk our son’s hearing. Please give us wisdom. Show us what to do.”

Leaving baby Peter with her mother, Amarilis and her husband flew to Havana in a last-minute bid to win permission to change their departure date. They agreed that if the date couldn’t be changed, Peter and his grandmother would fly to Havana on March 27 so the young family could catch an international flight to the United States. They prayed for God to protect Peter’s hearing if he had to take the flight.

But God answered in an unexpected way.

March 27 arrived, and the parents still had not heard anything about a new departure date. Suddenly they received the good news: The delay had been approved. The grandmother and Peter wouldn’t have to fly to Havana after all.

“Good news!” he told his relative Esteban. “We got permission to change our flight. Tell Mom not to leave. We have time for Peter to get well.”

“They’ve already left for the airport,” Esteban replied. “But I’ll try to catch her.”

Esteban rushed to the airport to see whether he would be able to relay the message before the grandmother and Peter boarded the plane.

Meanwhile in Havana, Pedro and Amarilis decided to go to the airport just in case the grandmother and Peter were already on their way. The young couple waited. The flight’s arrival time came and went, but no plane landed. Thirty minutes passed as they sat watching the news on a television set in the waiting area.

Abruptly, a reporter interrupted with breaking news. Cubana Flight T819 carrying 18 passengers and four crew members had gone down shortly after takeoff from Santiago, crashing into the sea. There were no survivors.

Panicking, Pedro and Amarilis rushed to a pay phone. Pedro’s voice quivered as he gave the operator the information for the collect call.

More calls went unanswered. Thoughts of the worst possible scenarios flooded the parents’ minds. Would they be conducting a double funeral for their only son and his grandmother instead of starting a new life?

Finally a voice replied on the other end of the line: “¿Aló?”

A wave of relief rushed over Amarilis as she heard her mother’s voice.

Esteban had arrived at the Santiago airport just in time and caught the grandmother as she and the baby waited in line to board the plane.

Three weeks later, Pedro, Amarilis, and a healthy little Peter sat on an American Airlines flight to Miami. Tears streamed down the parents’ faces as they watched their homeland disappear over the horizon.

As the coast of Florida came into view, the words of the pilot over the intercom overwhelmed their emotions. To the eruption of applause from a plane filled with refugees dreaming of a better life, the pilot announced: “Ladies and gentlemen, I have news from President Kennedy: ‘You are all welcome in the United States of America.’”

This was one of many miracles that Amarilis and Pedro Hernandez say they witnessed during their 55 years of marriage.

Amarilis’ faith in those early years, and an answered prayer during the Cuban Missile Crisis in October 1962, convinced her husband to give his heart to Jesus. Pedro was baptized and enrolled in the theology department at Atlantic Union College, a Seventh-day Adventist Church-owned campus in Lancaster, Massachusetts. After graduating, he served as a pastor for 35 years in the Adventist Church’s New Jersey and Texas conferences, retiring in 2011. He continues to serve as a volunteer minister.

In addition to supporting her husband in ministry, Amarilis had a successful career as a lawyer in private practice as well as a lawyer for the New Jersey and Texas conferences.

Pedro and Amarilis have three sons and five grandchildren. Their firstborn, Peter, teaches photography at Milo Adventist Academy in southern Oregon, and owns his own photography, retouching, and graphic design business. I am his wife.

Story courtesy of the Texas Conference of Seventh-day Adventists.