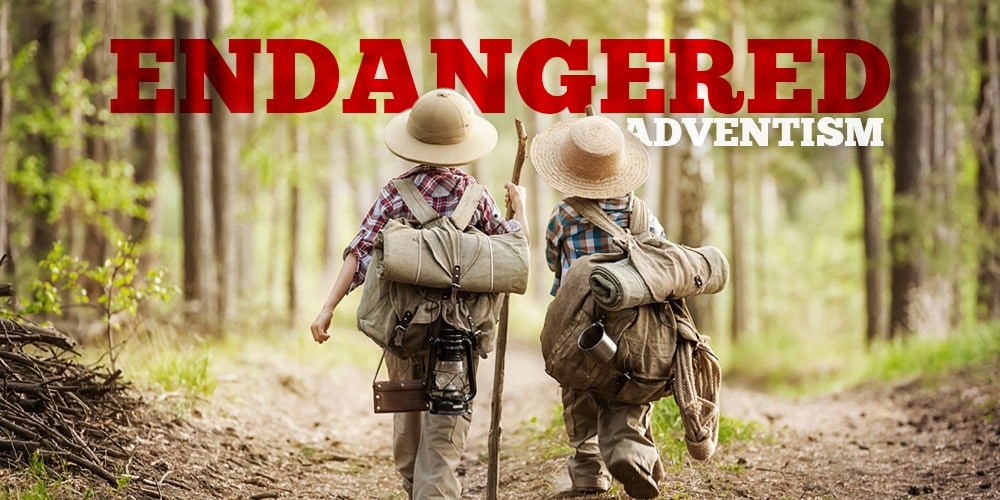 On October 31, the world (or at least some of it) will celebrate the 499th anniversary of the day Martin Luther nailed his 95 Theses to the door of the Wittenberg Castle church. Today, Luther would have likely written a very long post on his Facebook timeline and shared it with the world. His protest was (is?) far more controversial than anything Colin Kaepernick ever dreamed of.

Yet just this past week, Pope Francis met with and encouraged 1000 Lutherans to set aside doctrine to work together. Luther, in Francis’ version, had issues with some of the teachings of the Catholic church and sought to find a way to enlighten the church on these proposed reforms.

Thus began in 1517 what we describe today as the Protestant Reformation. By the 1540s, a movement arose to counter the influence and effects of this protest and tumult in the church. Officially launched by the Council of Trent (1545-1563) as spear-headed by the Society of Jesus (founded 1534), this effort is known as the Counter Reformation.

The symmetry is intriguing: the first Jesuit pope in history is seeking to finish what was started many years ago by asking the followers of Luther to set aside concerns over doctrine and church teaching to unite with Rome for the purpose of caring for the poor, sick and refugees.

The fact that Francis is having such success with the heirs of the Protestant Reformation accounts for a dwindling population of Protestants in the West—and the addition of a new endangered species on our list.

But there’s another species at least as endangered, and one I care greatly about: Young Seventh-day Adventists in North America.

According to research by Dr. David Trim and the office of Archives, Statistics & Research (ASTR) at the General Conference of Seventh-day Adventists, the median age of an Adventist around the world is 32. In the U.S and Canada, that number is 51.

Let those data points sink in for a moment. The birthplace of the Advent Movement—North America—has in just over 170 years become critically endangered.

By any metric, the Adventist youth in the U.S and Canada are an endangered species. How does that make you feel?

I can tell you that it’s personal to me. I have friends—as you do—who appear to have fallen out of love with the movement. Many young adults say they still love Jesus. But His church? That’s a different story.

It’s time for some unvarnished candor: If we don’t do something significant—quickly—we may be describing young North American Adventists in just a few years as an extinct species.

There’s no shortage of strong opinions just now in the North American church—mine included.I respect those who stand up for what they believe whether I agree with them or not.

I’m concerned, however, by some writing on a wall that I wish I couldn’t interpret.

Stop into a local church on any given Sabbath and you may do well to find half the seats filled. Attendance at once strong and flourishing congregations is waning.Official membership is an artificially high number, while those actually attending week by week represent only a fraction of the published number.

Whatever you believe about whether men, women, or both should be leading congregations, I’ve got sobering news for you: if we don’t find a solution to the losses occurring right in front of us, there may not be churches for men—or women—to pastor.

The situation, sadly, isn't only a North American problem. This is a global concern, according to the research. At the most recent Annual Council of the world church (October 8-13) G.T Ng, secretary of the General Conference, reminded attendees that the global church is losing 49% of every 100 baptized [Office1], according to the latest data. When asked when they left, nearly two-thirds said that it was in their young adult years.

Of those five we lose, three are Millennials or younger.

Houston, Tokyo, Sydney, London and Silver Spring . . . .We have a problem!

There’s no single solution that will arrest and reverse this trend. We talk about empowering certain age groups, but are they currently represented on administrative levels? Do we have six-and seven-digit line items in our annual budgets for planting new churches aimed at the very populations we are losing? If we don’t, should we really be encouraging so many bright young minds to enter pastoral ministry?

As a people, we’re quick to throw our disdain for individuals, ministries and administrative bodies out into the social media public square. But what do we think will be the result of this venting? If I see my pastor share his disdain or her anger about elements of the structure of a movement I have been told that God created and sustains, why would I put my faith in that system? And there’s an even bigger question looming: why would I financially support such a system?

Uncertain or unconvinced about distinctive Adventist doctrines, many Adventists simply focus on the spiritual “experience” they have on the weekend.

If our leaders—local elders, pastors, and conference, union, division and General Conference administrators—are casting doubt on the very global structure that distinguishes this global movement from all others, I can assure you that it won’t be long before church members begin to doubt why any of their tithe dollars should find their way to the top of that structure.

Once pulled, the unraveling string continues to run. Will members question what benefit they gain from division, union, or conference structures?In such a disintegrating moment, how will they respond to the temptation to divert their tithe to local projects or structures in which they personally participate? If you don’t think those questions are marinating just now, you’re mistaken.

Even the local church is vulnerable to this unraveling. Is your local congregation so amazing that it will keep members passionate about this unique faith movement?Or with the loss of global vision, will members begin to compare their local Adventist church to the gilded megachurch down the street? The place with 19 pastors, an upscale café, professional musicians, a golf cart to pick guests up at their car, and children’s programming run by experts.

Uncertain or unconvinced about distinctive Adventist doctrines, many Adventists simply focus on the spiritual “exp
erience” they have on the weekend.

If the Advent movement loses its global vision, we won’t be arguing about policies or which gender should serve in which capacity. But we will be wishing we had done something to rise above our differences and find a way to engage our old, our young, our men and our women (Joel 2:28-29) in sharing the everlasting gospel entrusted to this movement.