Would You Take Risks for Jesus? 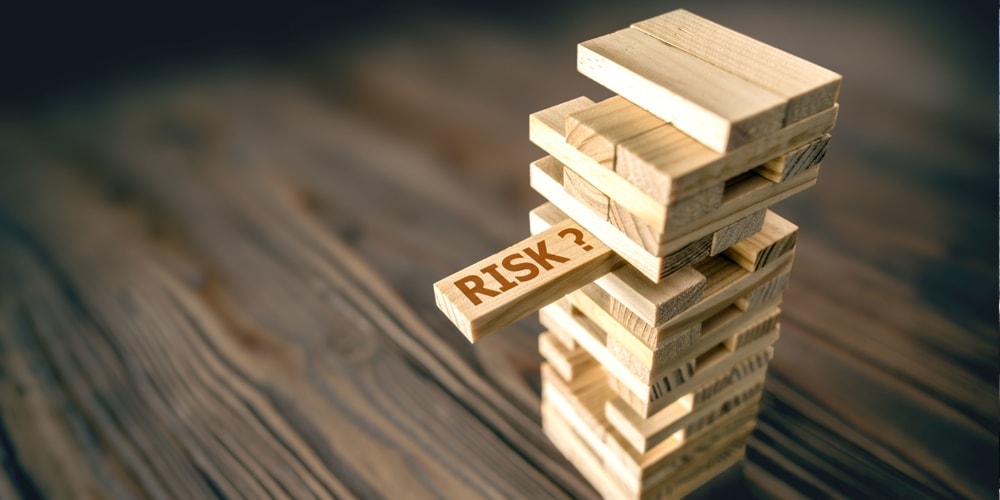 In 2005, someone asked a struggling artist to paint murals on the office walls of a small business start-up in California. When it was time for him to get paid, he was offered the choice between US$60,000 or shares in the company stock.

The man was broke, desperately needed the money, and thought that the concept of the company was ridiculous. He saw no guarantee whatsoever that the shares would ever have value or that the company would amount to anything. Yet, he was a bit of a gambler and chose the stock as payment.

Eventually, after several years, his risk was rewarded. The company was Facebook. And those once-worthless shares would later be valued at US$200 million.

This is a true story.

I’ve always loved stories, especially true ones. But my favorites are the biographies of early Christian pioneers and missionaries. It’s inspiring to read about the incredible trials they went through and the persecutions they endured, simply for standing up for their faith. Being a Christian meant risking their families, their jobs, and even their lives. They were willing to risk it all for Jesus.

And this is not just a long-ago part of history. Even today, people in some parts of the world are being discriminated against, threatened, and even killed for their faith.

When was the last time you took a risk? (Before you start penning letters to the editor — no, I’m not endorsing gambling.) Where is the risk-taking in Christianity today? We no longer have to worry about being thrown to the lions or burned at the stake. However, a new danger has arisen that we should be worried about: complacency.

What is complacency? Several possible definitions come to mind. Perhaps it’s being afraid of trying new things, or setting your goals too low, or being unwilling to listen to other people’s ideas and experiences. Ultimately it means choosing the easy option because you’re afraid to leave your comfort zone.

As a child, I used to read mission stories on Sabbath afternoons and dream about becoming a missionary someday. I envisioned learning new languages, traveling to exotic countries, and forming connections with tribal people.

I’ve since realized that being a missionary isn’t about learning new languages or traveling to exotic countries. It is sharing the love of Jesus with the people we encounter every day — our friends, our colleagues, the guy at the petrol station, the woman on the train.

When I preach in churches, people often comment on how much courage it must take to speak at the front. To be honest, it doesn’t take much courage at all (I say that after five years of practicing public speaking). It’s quite easy to stand in front of a group that wants to listen to you. It’s much harder to talk one-on-one with someone who is apathetic or even hostile about your faith.

I can think of several times when I’ve been complacent about sharing Jesus. Perhaps you can too. It’s so much easier to sit in my comfort zone and keep the conversation light.

But several times I’ve taken the risk. Sometimes the risk pays off immediately, with someone agreeing to come to church or talk about spiritual matters. Like the artist who chose those company shares as payment, we don’t always see immediate reward with risk-taking. Sometimes we doubt a reward will come from it at all. At times I struggle with this and wonder if the risk was worth it.

I’m reminded of what Paul said to the Galatians: “And let us not grow weary of doing good, for in due season we will reap, if we do not give up” (Galatians 6:9, NKJV).

Sharing Jesus is the biggest risk you’ll ever take. And although you may not see the frui until heaven, it will be your biggest reward.