Two of North America’s most liberal Protestant church groups have teamed up and agreed to recognize each other’s members, ministers and sacraments.

The Rev. Karen Georgia A. Thompson, ecumenical and interfaith officer of the United Church of Christ, said the ceremony’s location near the Canadian-U.S. border symbolizes the groups’ desire to work together.

“It shows unity through international lines,” she said.

Both church groups have been supportive of social justice work, ordination of women and inclusion of LGBT people.

The United Church of Canada, the country’s largest Protestant denomination, has recently been embroiled in a controversy over a suburban Toronto pastor who is an atheist. Leaders of the Canadian church are reviewing the ordination of Rev. Gretta Vosper, author of “With or Without God,” and her supporters have mounted a letter-writing and fundraising campaign. 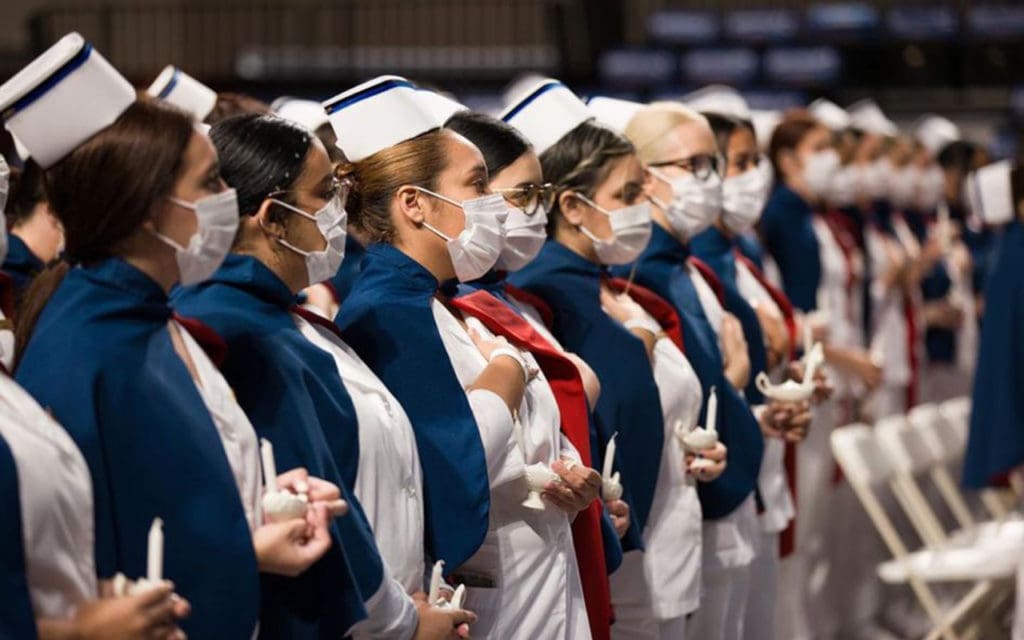