The American Jewish resettlement agency HIAS has launched a petition drive calling on Obama to resettle 100,000 Syrians in the U.S., and Reform rabbis pledged to make refugee assistance a key theme for High Holiday sermons and congregational activism.

Jewish American groups, saying they can’t be bystanders as the worst refugee crisis since World War II unfolds, are joining Arab-American leaders in a critique of existing policies, which have sharply limited the numbers of refugees settled in the United States.

Only about 1,500 Syrian refugees have been admitted to the U.S. since the start of the civil war in 2011. The Obama administration announced September 10 that it would accept 10,000 refugees in the coming fiscal year. “We know what it is like to be denied entry, to be turned back at borders, to be put into camps. We also know now what it is like to have a refuge,” said Rabbi Malcolm Cohen of Las Vegas’ Temple Sinai.

“The crisis in Syria threatens to destabilize Jordan, Lebanon, and perhaps even Turkey and Egypt,” he said. “This cannot be good for Israel.”

Technically, Israel and Syria have been at war since 1948, and while Jerusalem has provided medical treatment to hundreds of injured Syrian civilians and anti-government rebels, Prime Minister Benjamin Netanyahu has rejected calls for his country to shelter refugees.

Akram Abusharar, a Gaza-born immigration attorney who handles approximately 80 Syrian asylum cases per month at his office in Anaheim, Calif.’s “Little Arabia,” said the initiative could be very helpful.

“The Jewish community has more capacity to move the politicians on this issue than the Arab-American community,” said Abusharar.

“I have 119 cases for Syrians pending at the asylum office in Anaheim,” he added. “They’re not a priority for the INS. Refugees could wait up to two years to be called for an interview.”

Obama has focused the Syria narrative on the Islamic State group instead of on the humanitarian disaster, according to Suzanne Akhras, founder of the Syrian American Medical Society, which works to provide medical assistance to refugees in the Middle East as well as partnering with interfaith leaders in Chicago’s Jewish community to resettle 12 refugee families on that city’s North Side.

“HIAS has consistently called for more resettlement and pushed back against discriminatory rhetoric opposing the opening of doors to Syrian refugees,” said Omar Hossino, public relations director for the Syrian American Council in Washington, D.C. 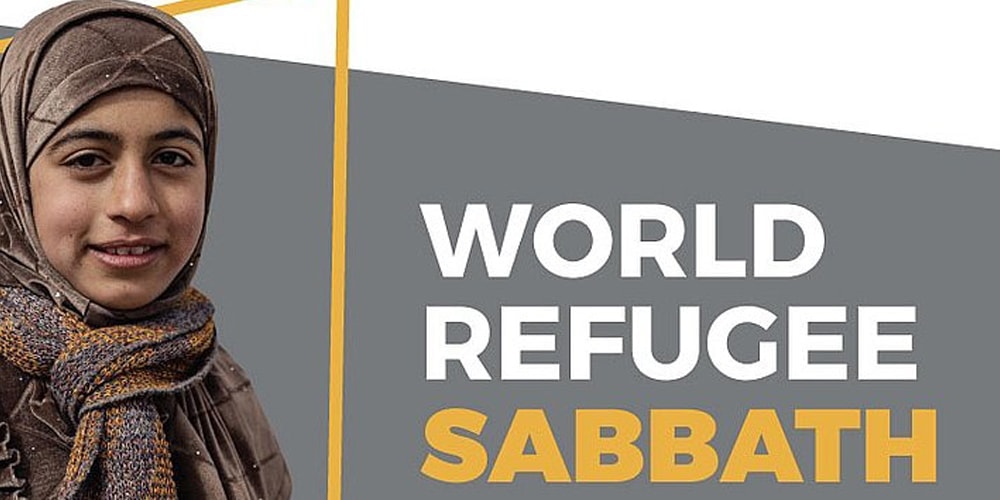 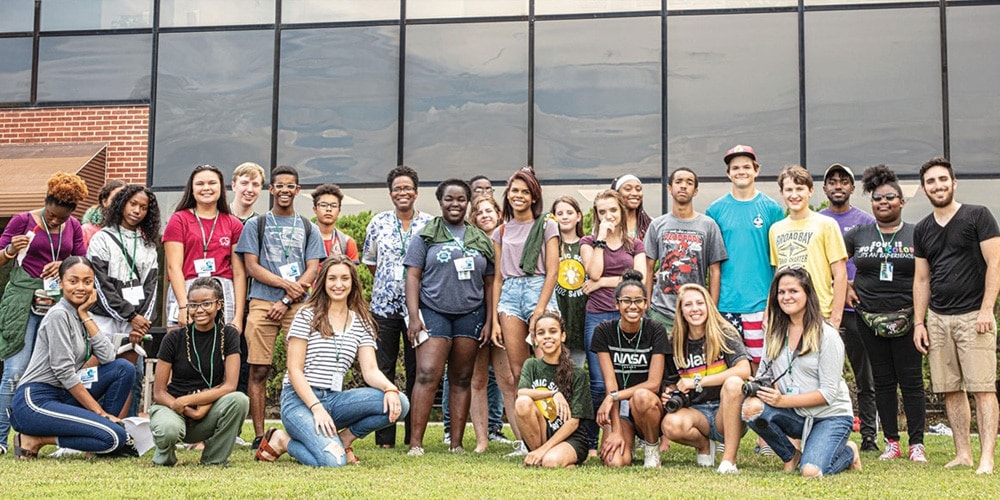