For years, opponents of the Islamic Center
of Murfreesboro (Tennessee) vowed to take their legal fight to shut down
the mosque all the way to the U.S. Supreme Court.

That fight ended June 2, when the nation’s
highest court declined to hear their case. The four-year conflict over construction
of the mosque, which opened in 2012, brought national attention to this Bible
Belt city of 112,000 about 30 miles south of Nashville.

Hundreds marched in protest after Rutherford
County officials approved plans for the mosque in 2010. Televangelist Pat
Robertson labeled the Islamic center a “mega mosque” and claimed Muslims were
taking over Murfreesboro. An arsonist set fire to construction equipment on the
building site.

On the surface, the fight was over the minutiae
of Tennessee’s sunshine, or public notice, laws. Mosque foes claimed local
officials failed to give adequate notice of a meeting where plans for the
mosque’s construction were approved.

But a thriving anti-Muslim movement in Tennessee
fueled the fight. Mosque foes asserted that the First Amendment’s
guarantee of religious freedom did not apply to the mosque. In court, Joe
Brandon Jr., a lawyer for mosque foes, said Islam is not a
religion, and he argued that the mosque was a threat to the community.

Initially, a local judge ruled for the mosque
foes and ordered a halt to mosque construction. But a federal court quickly
overruled that decision, paving the way for the mosque to open in 2012. A state
appeals court also later overturned the lower court decision.

Local Muslims, many of whom had worshipped in the
community for years, found themselves having to defend their faith and their
status as American citizens at the trial.

It was a difficult process, said Saleh Sbenaty, a
college professor and longtime member of the Islamic Center.

Members of the Islamic Center found help in local
interfaith groups and other local leaders who rallied to their assistance. More
than 100 local religious leaders signed a letter supporting the mosque.

Sbenaty said his faith in the American justice
system never faltered. “Today the Constitution prevailed,” he said. “It shows
that the Constitution upholds the rights of those who are in the minority.”

Remziya Suleyman, director of policy and
administration for the Nashville-based American Center for Outreach,
said that a lot of good has come from conflict over the mosque. Local
Muslims are more engaged in the community, she said, and have closer ties to
local interfaith groups. They’ve also gotten a great deal of community support.

But she regrets that the county had to spend more
than $340,000 in legal fees fighting the lawsuit. Suleyman is relieved and
grateful that the lawsuit has finally been put to rest. “Clearly, enough was
enough,” she said.

Having a new building has been a boon to members
of the Islamic Center. For years, congregation members had worshipped in
converted offices at an industrial park, where the space was cramped and parking
limited.

Today, weekly prayer services draw as many as 600
people, and there’s plenty of space for all. “This is home now,” Sbenaty said.

Imam Ossama Bahloul said the new facility, which
includes a playground, gives the community more space to worship and invite
guests. The center has hosted visits from a number of church groups and a
Nashville synagogue.

He said that the congregation always had faith
that the law was on their side. “We believe in the Constitution and we followed
the rules. Now it’s time to put all of this behind us.”

Foes of the mosque haven’t given up yet. A group
of plaintiffs recently filed suit to block local Muslims from building a
cemetery on the mosque grounds. According to the Daily News Journal in Murfreesboro, a ruling on the cemetery
lawsuit is expected in mid-June. 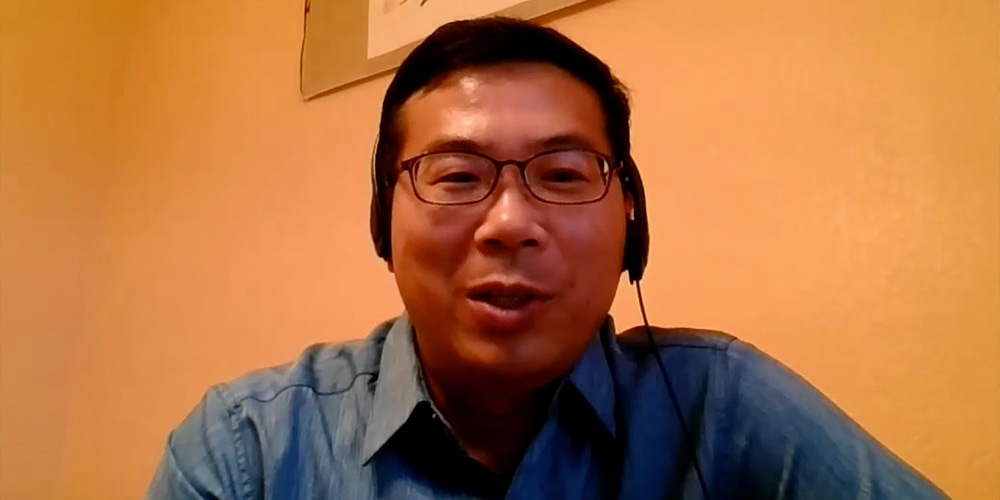 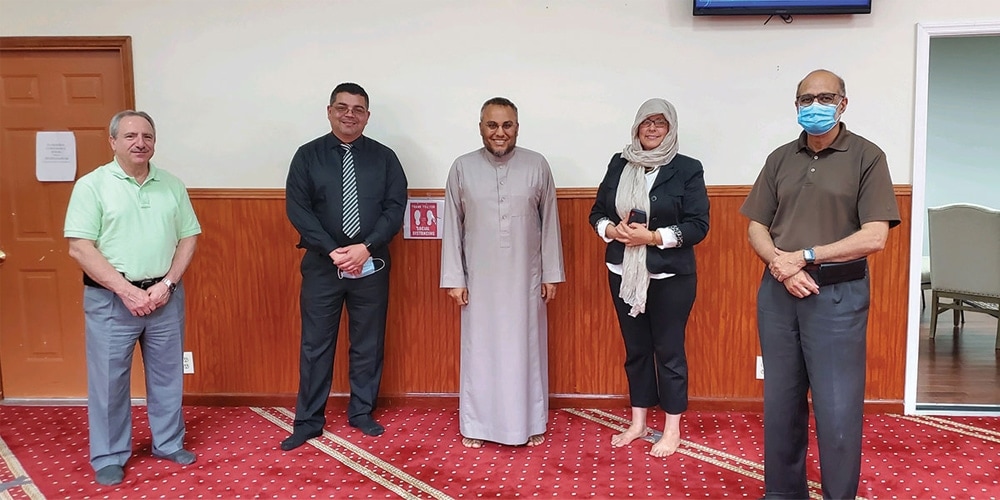