Citing conflicting opinions among its members and deploring the acrimony of the debate, the largest movement of Jewish Americans has declined to support or oppose the Iran nuclear deal.

Sitting in the pews, we have “a supporter of the deal sitting next to an opponent of the deal hearing a sermon by a rabbi who is somewhere in the middle,” Rabbi Rick Jacobs, president of the Union for Reform Judaism, said on August 19. “There is not one answer to the biggest questions that face our movement and our world.”

The Reform movement represents about 35 percent of American Jews, according to the Pew Research Center.

Jews around the globe have watched the debate on the nuclear deal particularly closely in light of Iranian leaders’ repeated threats to destroy Israel. In September Congress plans to vote on the agreement, which aims to rein in Iran’s nuclear program in exchange for the lifting of sanctions.

The Reform movement statement comes in the midst of an intense campaign among Jewish groups surrounding the deal.

Orthodox Jews, representing about 10 percent of American Jews (and many Israeli Jews), tend to oppose the deal. So does AIPAC, the American Israel Public Affairs Committee, a lobbying group that advocates pro-Israel policies.

But a group of 340 rabbis—many of them Reform—sent a letter to Congress arguing for the deal and citing a poll that shows that more American Jews than Americans in general support the agreement.

The debate has chagrined many for its divisiveness, and for raising tensions between the U.S. and Israel.

Jacobs said he has been dismayed to see Jews question other Jews’ support for Israel depending on their stance on the agreement.

“There’s a righteousness and a narrowness to a lot of that discourse,” he said, calling for a debate based on “machloket l’shem shamayim.” He translated the phrase from sacred Hebrew text: “an argument for the sake of heaven.”

“We are deeply concerned about the tension, and the harsh rhetoric, in the discourse between President Obama and (Israeli) Prime Minister Netanyahu,” reads the statement from the Reform movement, which was signed by four of its components: the Union for Reform Judaism, the Central Conference of American Rabbis, the Religious Action Center of Reform Judaism and the Association of Reform Zionists of America. 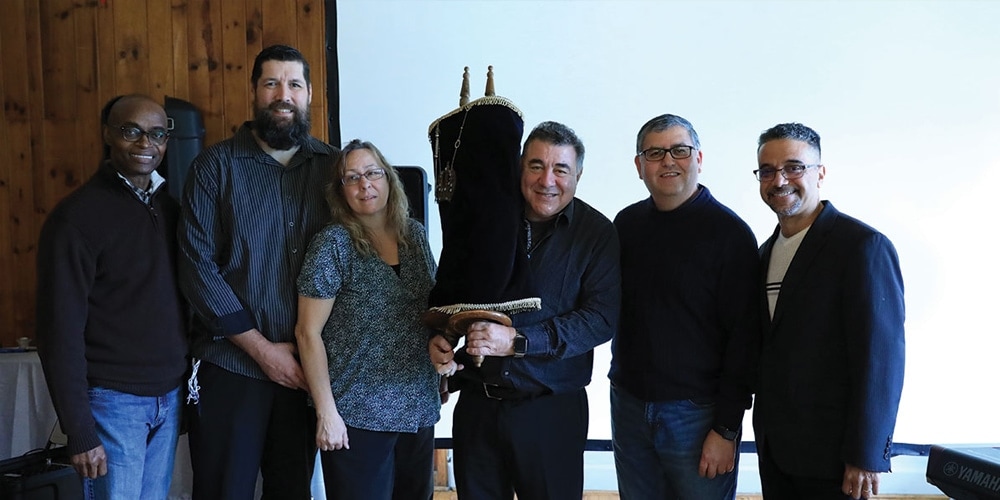 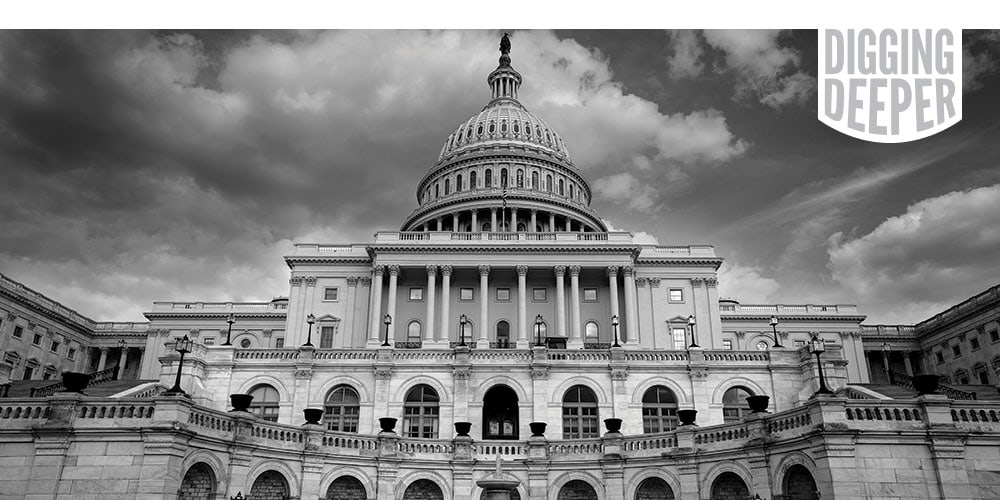