The country’s first women-only mosque will open in Bradford, a 19th-century industrial boomtown and one of the most heavily Muslim-populated cities in the U.K., the Muslim Women’s Council announced.

The plan seeks to provide women with a platform where they can play a larger role in the religious life of their community, a role that would include women leading prayers on Fridays and the introduction of female imams. “Details will be announced within the next few days,” said Bana Gora, chief executive of the Bradford-based Muslim Women’s Council.

Earlier, she told a Bradford paper, the Telegraph & Argus, that the services offered by mosques were not always adequate for women. “Rather than complain, we decided to do something about it,” she said.

There are almost 2.8 million Muslims in the U.K., representing 4.4 percent of the population.

The announcement of the Bradford Mosque Project marks the culmination of a yearlong effort to find a suitable facility from among the city’s existing mosques. What this will cost and when the mosque will be open to the public is expected to be announced next week.

Asked how many women belong to her organization, Gora said: ”A few thousand.”

Abdullah Hasan of the Holborn Mosque in central London described the decision to create a mosque for women only as “ a wake-up call to men.”

Too many mosques are run by out-of-touch males, he said.

“Some have no idea about what’s going on in the outside world,” he added. ”They’re completely out of touch, politically and culturally. And let’s face it. This is not just a Muslim problem or a problem for Islam. It has taken such a long time for the Church of England to accept women as priests and bishops. So women have had a tough time of it. I completely understand why women in Bradford want their own mosque.”

An all-women mosque recently opened in Los Angeles. The Women’s Mosque of America is the first in the U.S., and it provides monthly women-led Friday jumah prayer for women and children under age 12.

She was invited by Taj Hargey, an imam and academic who offends many Muslim traditionalists because of his liberal interpretation of Islam, which includes his belief that men and women should pray together and that women imams should lead mixed congregations in prayer.

Three of the four mainstream schools of Sunni Islam allow women to lead exclusively female congregations for prayer. But the overwhelming majority of Muslim jurists are against the notion of women presiding over mixed congregations outside the home.

Women such as Raza and Goma argue that nowhere in the Quran are female imams expressly forbidden. 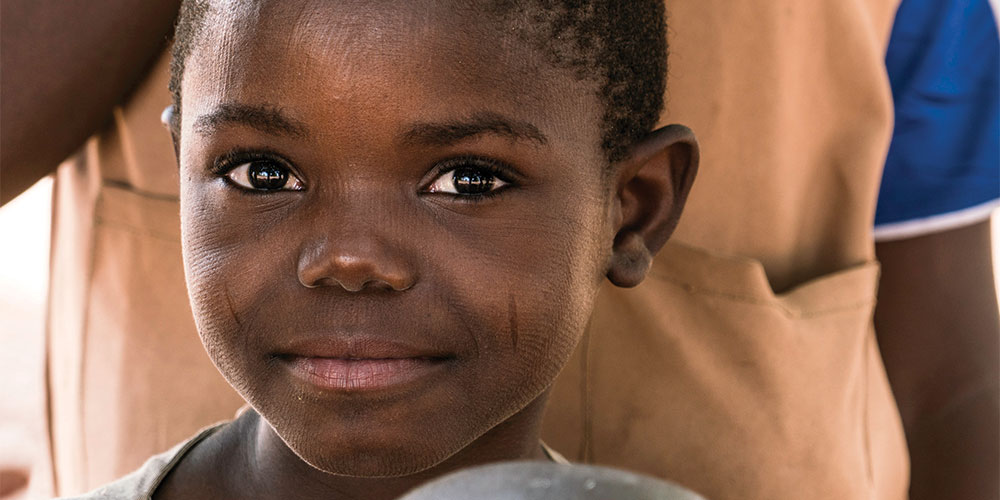 News
Delegates Vote ‘No’ on Issue of Women’s Ordination