A South Jersey couple has filed a lawsuit against Gov. Chris Christie for signing a law this summer prohibiting licensed therapists from providing gay-to-straight “conversion” therapy to children, saying it infringes on their rights to free speech, religion and to parent their teenage son “free from unconstitutional government interference.” The unidentified parents sought conversion therapy on behalf of their 15-year-old son, who began “experiencing gender identity disorder when he was around nine years old,” according to the complaint, filed in federal court in Camden.

The teen has “frequently thought of killing himself because he did not like himself. He remembers having a bias against the male gender and thinking boys were stupid because his mother talked negatively about his father,” according to the complaint. “He experienced feelings of despair because he believed that he would never be good enough if he remained a boy.”

The family contacted “one of the premier” conversion licensed therapists, Ronald Newman, to help their son, their attorney Demetrios Stratis of Fair Lawn said, but was told that the governor had signed a bill into law on August 19 banning the practice.

Stratis is also representing the therapist, Newman of Linwood; Tara King, a therapist in Brick; the National Association for Research and Therapy of Homosexuality; and the American Association of Christian Counselors in a separate lawsuit against the state challenging the law.  Proponents of the law have said families could still seek conversion therapy from unlicensed counselors, such as clergy members, but the family tried that and had a bad experience, according to the lawsuit. The couple retained an unlicensed Catholic counselor “who did not seem to share the same scholarly view of the issues surrounding sexual orientation change efforts counseling as the many experts in the field.” This counselor only added to the boy’s stress and depression, the complaint said.

New Jersey is the second state to ban the controversial therapy. A nearly identical law in California was upheld on August 29 by the 9th Circuit Court of Appeals.

Supporters of the ban cite the American Psychological Association and other professional groups that say there is no proof the therapy works and that it may harm children’s perceptions of themselves and lead to depression and anxiety. “Research indicates that family interventions that reduce rejection and increase acceptance of their child and adolescent are helpful,” according to the association’s report on sexual orientation change efforts.

The complaint points out, however, that most of the research is on adults, not children.

Troy Stevenson, executive director for Garden State Equality, a civil rights group that advocated for the law, said his group is “committed to protecting this ban.”

“When we began advocating for this legislation, we anticipated a small but vocal minority would want to continue this horrible and abusive practice. However, every reputable expert in the world has disavowed the practice of sexual orientation change efforts,” Stevenson said. “It is vital that people learn to accept their children for who they are rather than subjecting them to disproven junk-science that does nothing but inflict horrific emotional damage on our youth.” 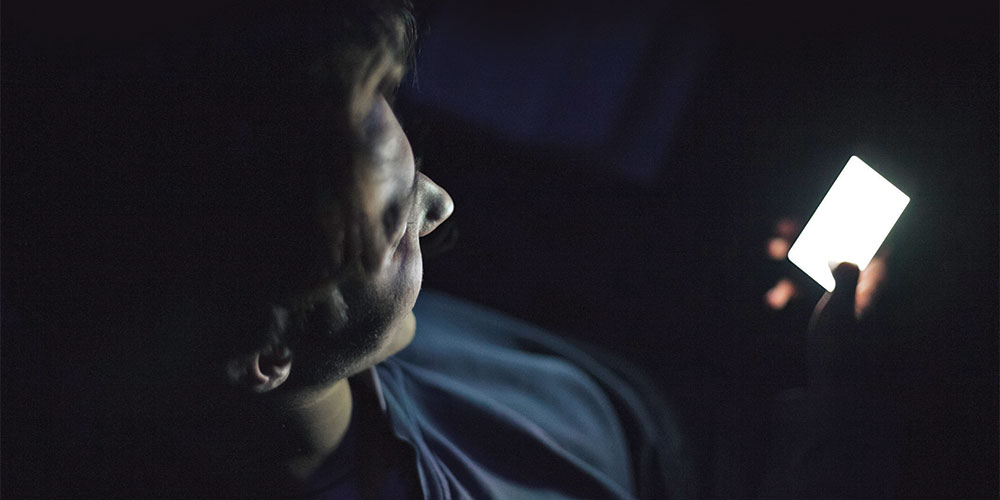