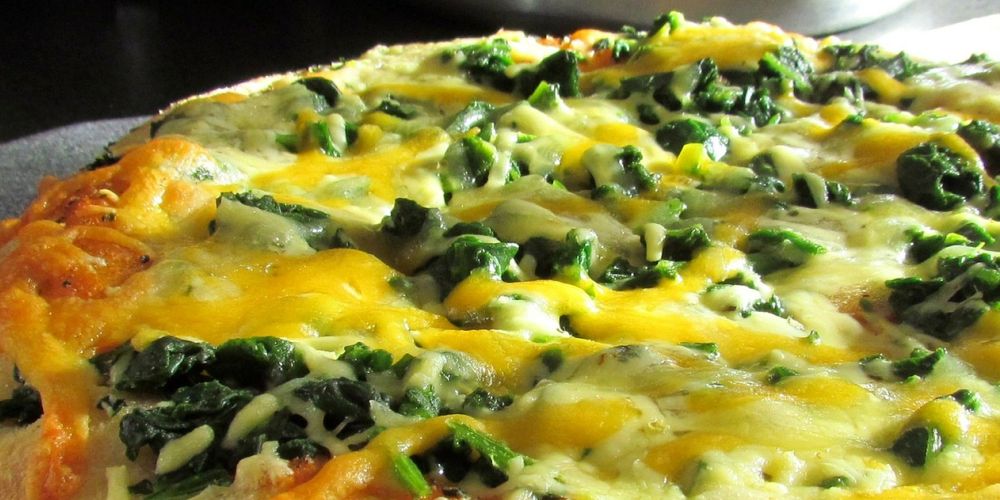 A Domino’s driver was left in tears when an Ohio church congregation tipped her more than $1,000 after she delivered a $5.99 pizza, according to local media.

The sobbing started after the driver, who identified herself as Natasha in a video of the Oct. 4 surprise, brought the pie to the Sycamore Creek Church in Pickerington, a suburb southeast of Columbus, and was asked by the Rev. Steve Markle to go to the front of the sanctuary, the Columbus Dispatch reported.

Markle asked her the biggest tip she’d ever received and she said it had been about $10. He gave her $15, but then told her: “We’ve been teaching our church this last month about being generous, and so we did something special for you today. We took up a special offering for a tip for you.”

It turned out that church members had collected $1,046 to present to the driver.

According to the paper, the congregation was wrapping up a sermon series on “I was Broke. Now I’m Not” and has a monthly missions emphasis on “Random Acts of Kindness.”

As Markle pulled out the thick stack of bills, the driver gasped, covered her mouth and broke into tears, the video shows. She embraced him and said “Thank you so much.”

“I hope that this can help you,” Markle said. “I don’t know what’s going on in your life.”

“It can help a lot,” she replied. “Thank you so much. Thank you everybody.”